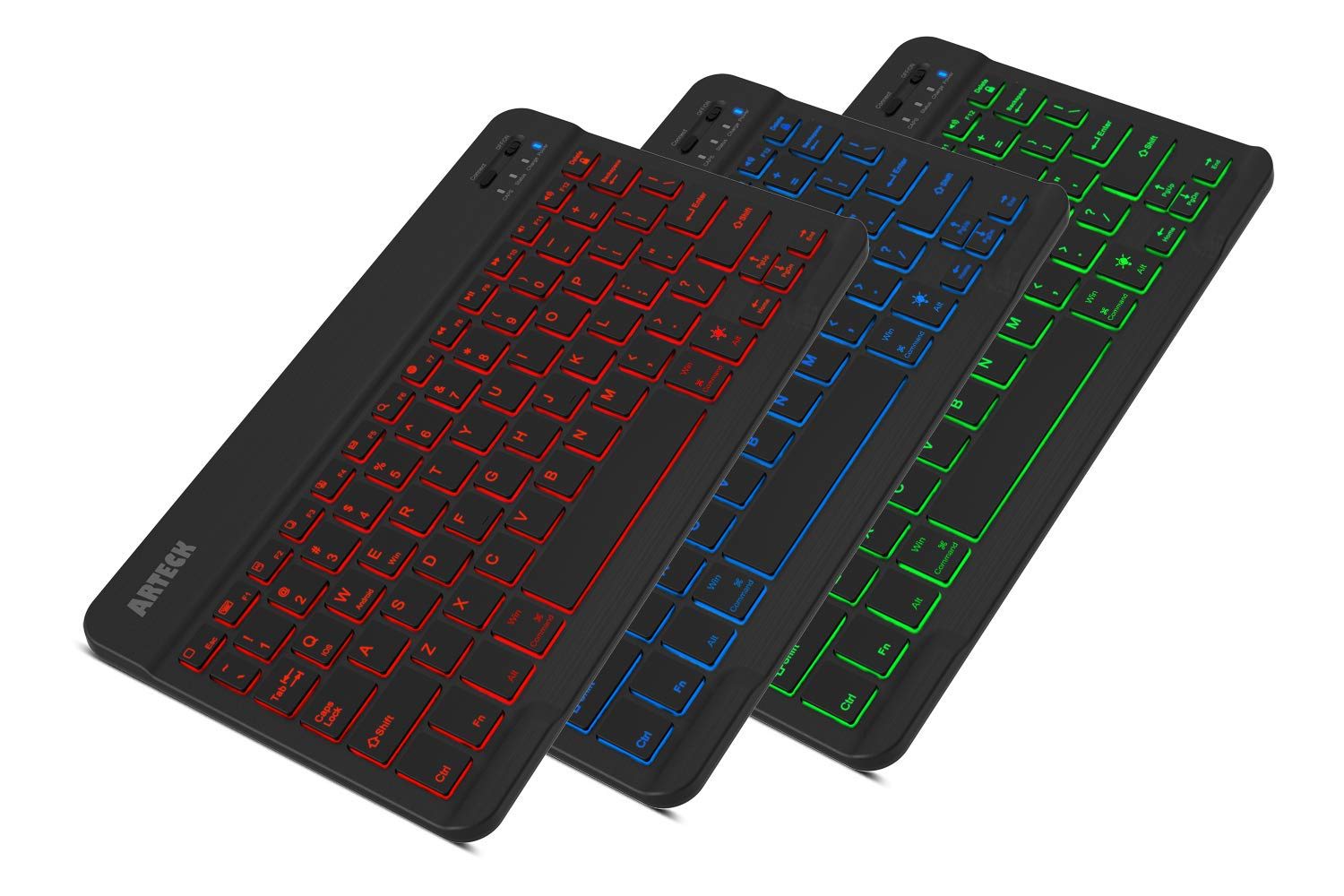 The Logitech K350 series (2009) is widely considered to be a great Wireless Keyboard at its $30 budget. The Arteck HB030B, however, while also a good product at this price point, doesn't stack up against its competitors quite as well.

The Logitech K350 series (2009) has managed to impress reviewers from some of the most highly trusted sources on the internet, including TechGearLab and Tom's Guide. It performed great in their in-depth hands-on roundups - it was awarded the "Easiest Transition from a Standard Keyboard" title by TechGearLab and "Best budget ergonomic" by Windows Central in their respective Wireless Keyboard roundups. That's high praise, especially when coming from such high-quality sources.

As for the Arteck HB030B - it impressed reviewers at Windows Central, a trustworthy source that conducts solid hands-on testing. It did great in its "Best Tablet Keyboards in 2021" roundup - in fact, it earned its "Best Budget" title, which, on its own, indicates a certain level of quality.

Out of all the sources that reviewed them, the Logitech K350 series (2009) turned out to be most loved by PCWorld, which gave it a score of 7, whereas the Arteck HB030B got its highest, 7.7, rating from reviewers at Gadget Review.

Lastly, we calculated their review averages and compared them to their competitors. The average review score for Wireless Keyboards in general is 7.1 out of 10, while the Logitech K350 series (2009) and Arteck HB030B earned averages of 7.0 and 6.8, respectively.

Best Overall
in “The Best iPad Keyboards on Amazon, According to Hyperenthusiastic Reviewers”
Last updated: 23 Jul 2020

The best compact keyboard
in “The best wireless keyboards for 2020”
Last updated: 3 Dec 2020

Runner Up
in “Best Wireless Keyboards in 2021 (January Reviews)”