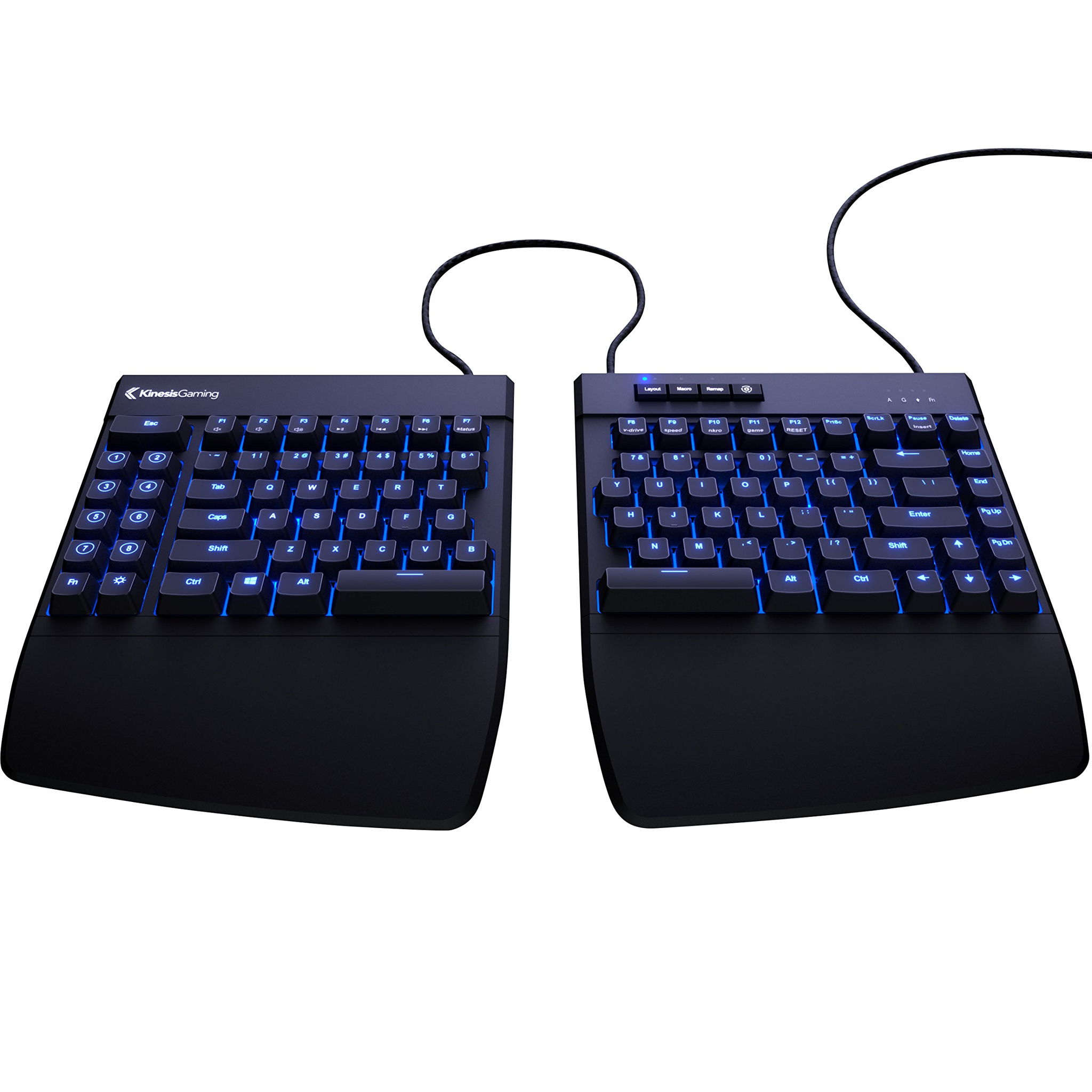 Returning to the Kinesis Freestyle Edge (2017), PCmag, a source that's known for its high-quality in-depth testing, has great things to say about it. In fact, it was named its "Best for Ergonomically Minded Gamers" in its "The Best Ergonomic Keyboards for 2020" roundup, which is quite a feat.

We couldn't find any sources that tested both of these Ergonomic Keyboards, so we only analyzed how they performed in reviews from different sites.

We first examined which sources rated each of these best and found that the Logitech K350 series (2009) got its highest, 7, rating from PCWorld, while the Kinesis Freestyle Edge (2017) earned its best, 8, score from PCmag.

Lastly, in order to better compare them to the rest of their competition, we averaged out their review scores. The Kinesis Freestyle Edge (2017) managed to get 8.0 out of 10 - considerably better than the 7.4 review average of Ergonomic Keyboards in general - whereas the Logitech K350 series (2009) earned 7.0 points.

It should be said that doing a direct Logitech K350 series (2009) vs. Kinesis Freestyle Edge (2017) comparison might not be entirely fair due to the difference in their prices - some sources don't put much weight on value for money and thus tend to give better review scores to more expensive products. 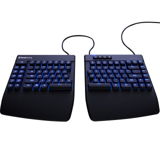 r/FortniteCompetitive
in "Anybody else using an unconventional setup? Here's mine."
Last updated: 20 May 2019

r/ErgoMechKeyboards
in "I was looking for a split keyboard on a budget, and found two. This guy from eBay messaged me about a split mechanical one, and I need your advice."
Last updated: 4 Aug 2020

r/MechanicalKeyboards
in "Acrylic VE.A Clone - by Manofinterests"
Last updated: 10 May 2018 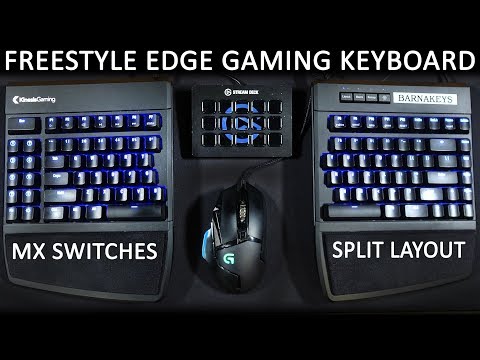 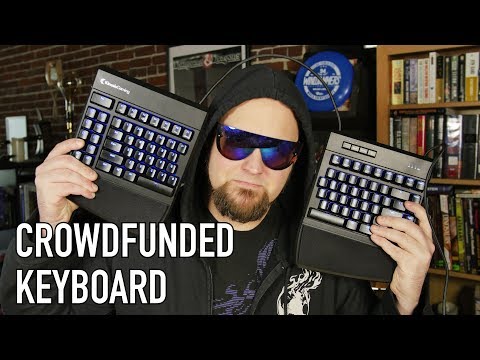 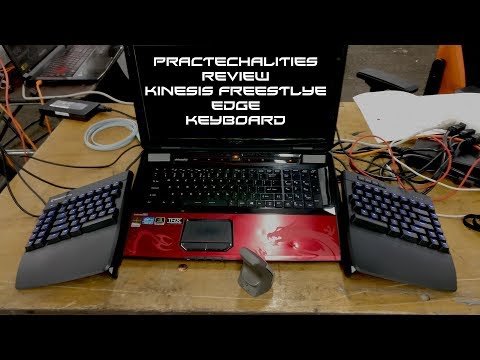 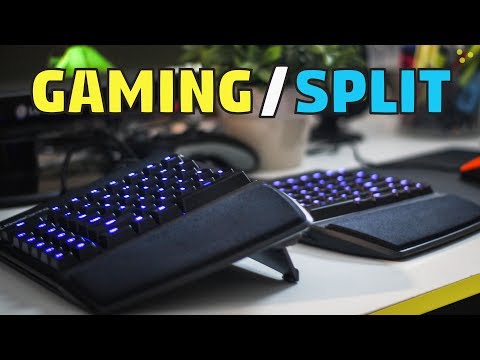 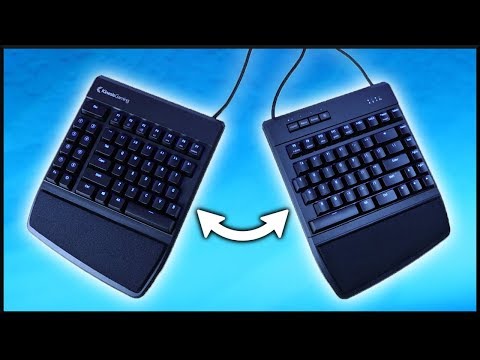 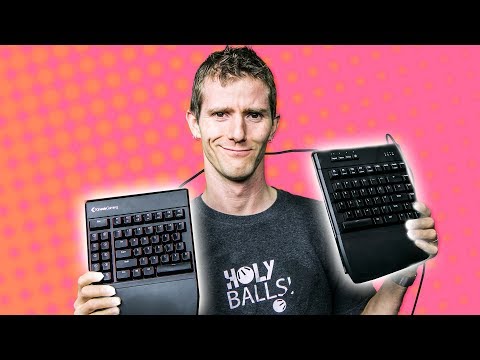