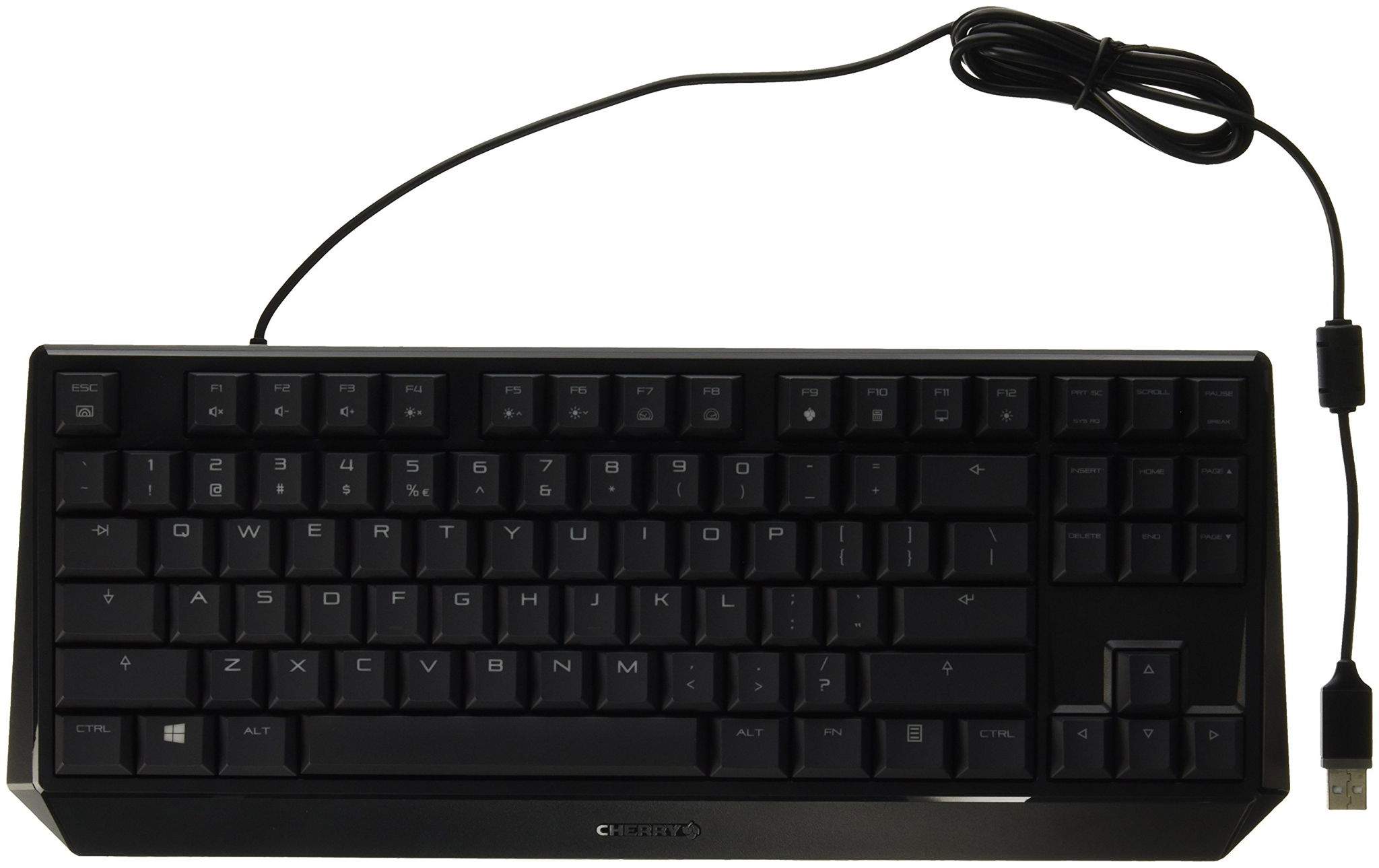 The Logitech K800 (2010) is widely considered to be a great Wired Keyboard at its $65 budget. The Cherry MX Board 1.0 (2019), however, while also a good product at this price point, doesn't stack up against its competitors quite as well.

As for the Cherry MX Board 1.0 (2019) - it impressed reviewers at Expert Reviews, a trustworthy source that conducts solid hands-on testing. It did great in its "Best keyboard 2020: The best USB and wireless keyboards from £11" roundup - in fact, it earned its "The best mechanical keyboard for hard work and play" title, which, on its own, indicates a certain level of quality.

Next, we took a look at which sources liked them best and found that the Logitech K800 (2010) most impressed the reviewers at CNET, who gave it a score of 7.7, whereas the Cherry MX Board 1.0 (2019) did best in its TrustedReviews review - it scored 8 points.

Runner Up
in “Best mechanical keyboard 2020: The best keyboards for productivity, creative work and gaming from £43”
Last updated: 11 Mar 2020

Trusted Source
Depth of
analysis
Yes
In-house
Testing
Trusted Reviews does its own testing of all of the products it reviews. What's more, it's impressively consistent in its analysis and methodology acro...
Ranked #6 out of 6
in “Best gaming keyboard 2020: Our top keyboard picks”
Last updated: 2 Mar 2020