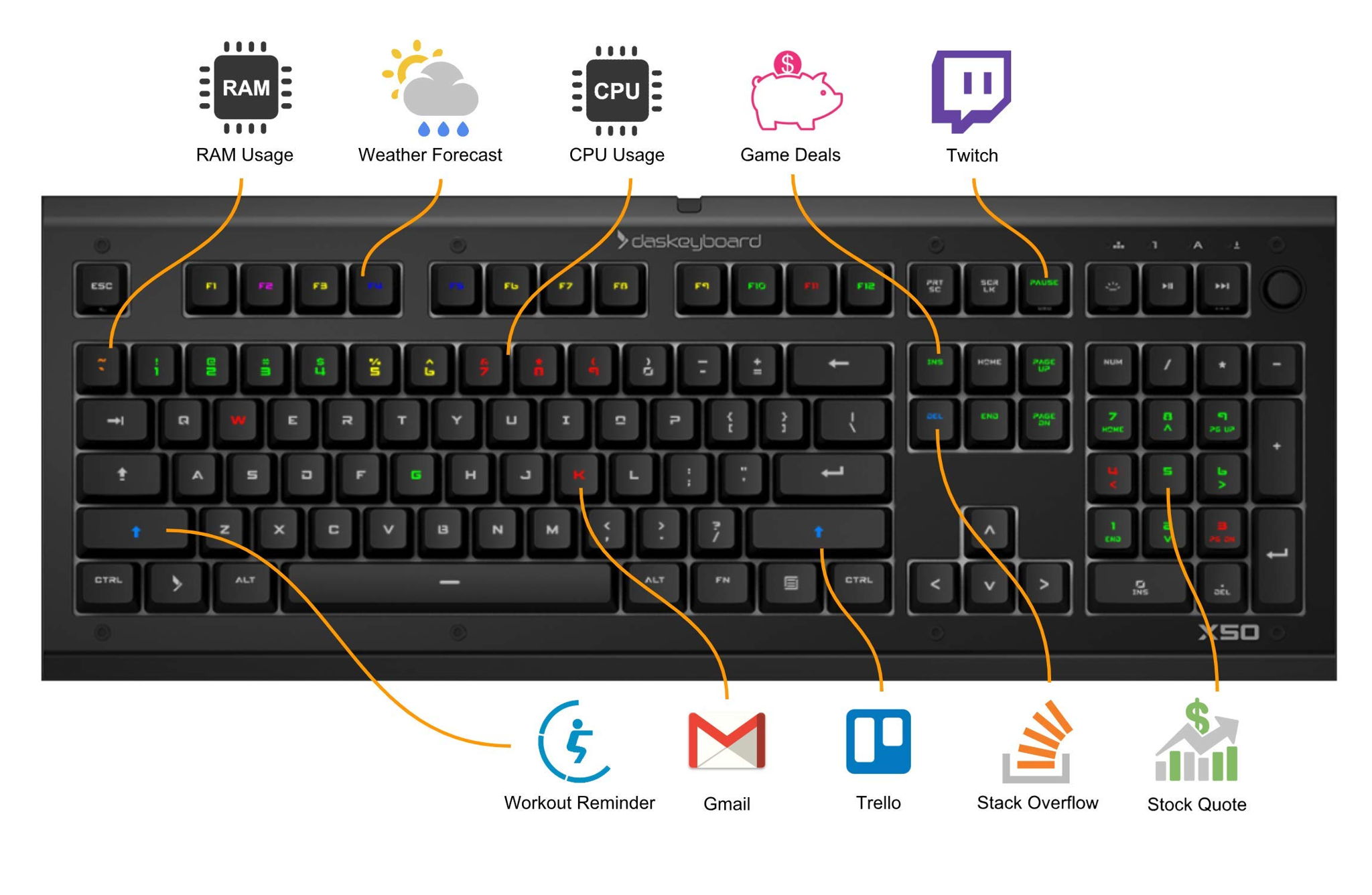 The Das Keyboard X50Q, however, while a reasonable product for $129, doesn't stack up against its competitors quite as well. If you're considering Wired Keyboards in the $100 range, you might want to check out some better options.

Lastly, we tried to do a direct Logitech K800 (2010) vs. Das Keyboard X50Q comparison of review ratings between these two products, but couldn't find any review scores for the Das Keyboard X50Q.

Trusted Source
Depth of
analysis
Yes
In-house
Testing
Ranked #10 out of 10
in “The best mechanical keyboards you can buy”
Last updated: 3 Nov 2020