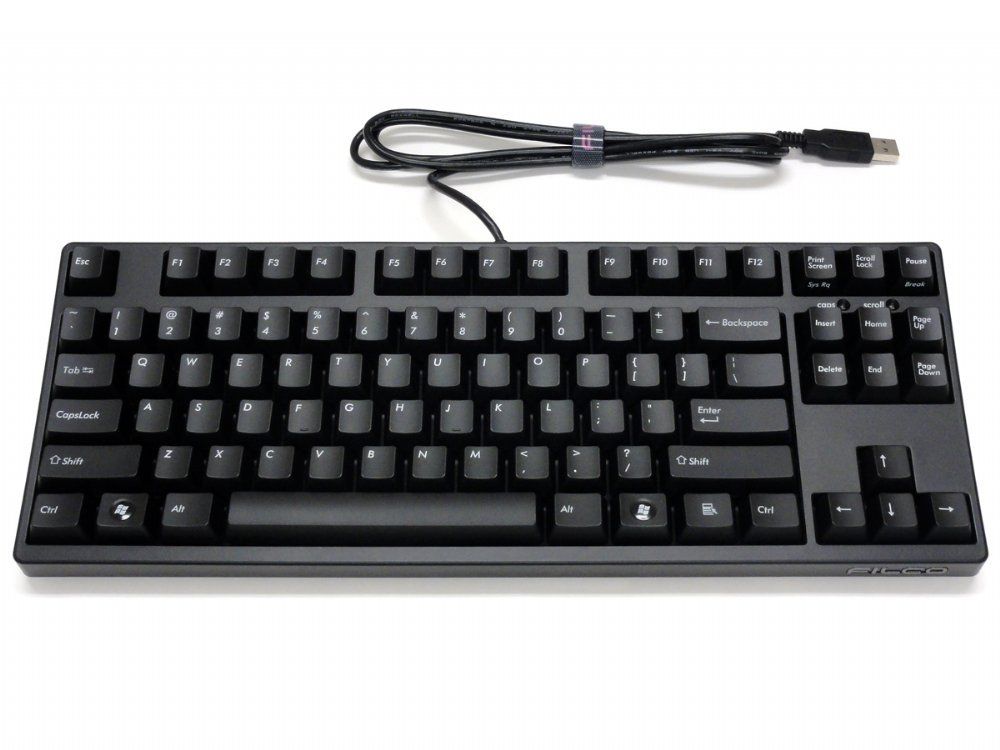 The Filco Majestouch-2 Tenkeyless, however, while a reasonable product for $129, doesn't stack up against its competitors quite as well. If you're considering Wired Keyboards in the $100 range, you might want to check out some better options.

As for the Filco Majestouch-2 Tenkeyless - it impressed reviewers at Go Mechanical Keyboard, a trustworthy source that conducts solid hands-on testing. It did great in its "Best Quiet Mechanical Keyboards for the Office in 2021" roundup - in fact, it earned its "Ranked 3 out of 15" title, which, on its own, indicates a certain level of quality.

Runner Up: Runner-Up, Best Wireless
in “The 9 Best Gaming Keyboards of 2021”
Last updated: 6 days ago