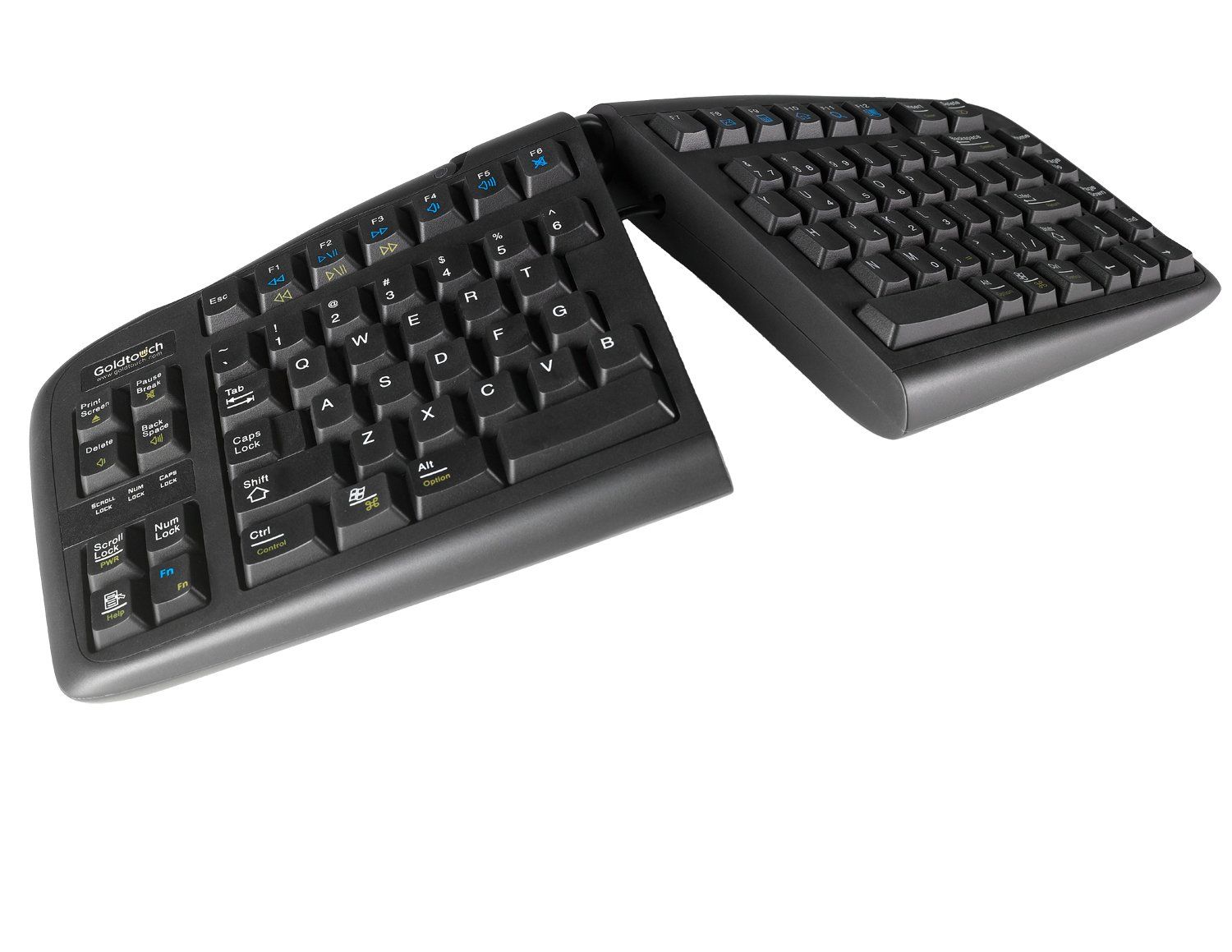 The Goldtouch Adjustable v2 Keyboard (2014), however, while a reasonable product for $96, doesn't stack up against its competitors quite as well. If you're considering Wired Keyboards in the $100 range, you might want to check out some better options.

Returning to the Goldtouch Adjustable v2 Keyboard (2014), TechGearLab, a source that's known for its high-quality in-depth testing, has great things to say about it. In fact, it was named its "Top Pick" in its "Best Ergonomic Keyboard of 2020" roundup, which is quite a feat.

Runner Up: Runner-Up, Best Wireless
in “The 9 Best Gaming Keyboards of 2021”
Last updated: 10 days ago