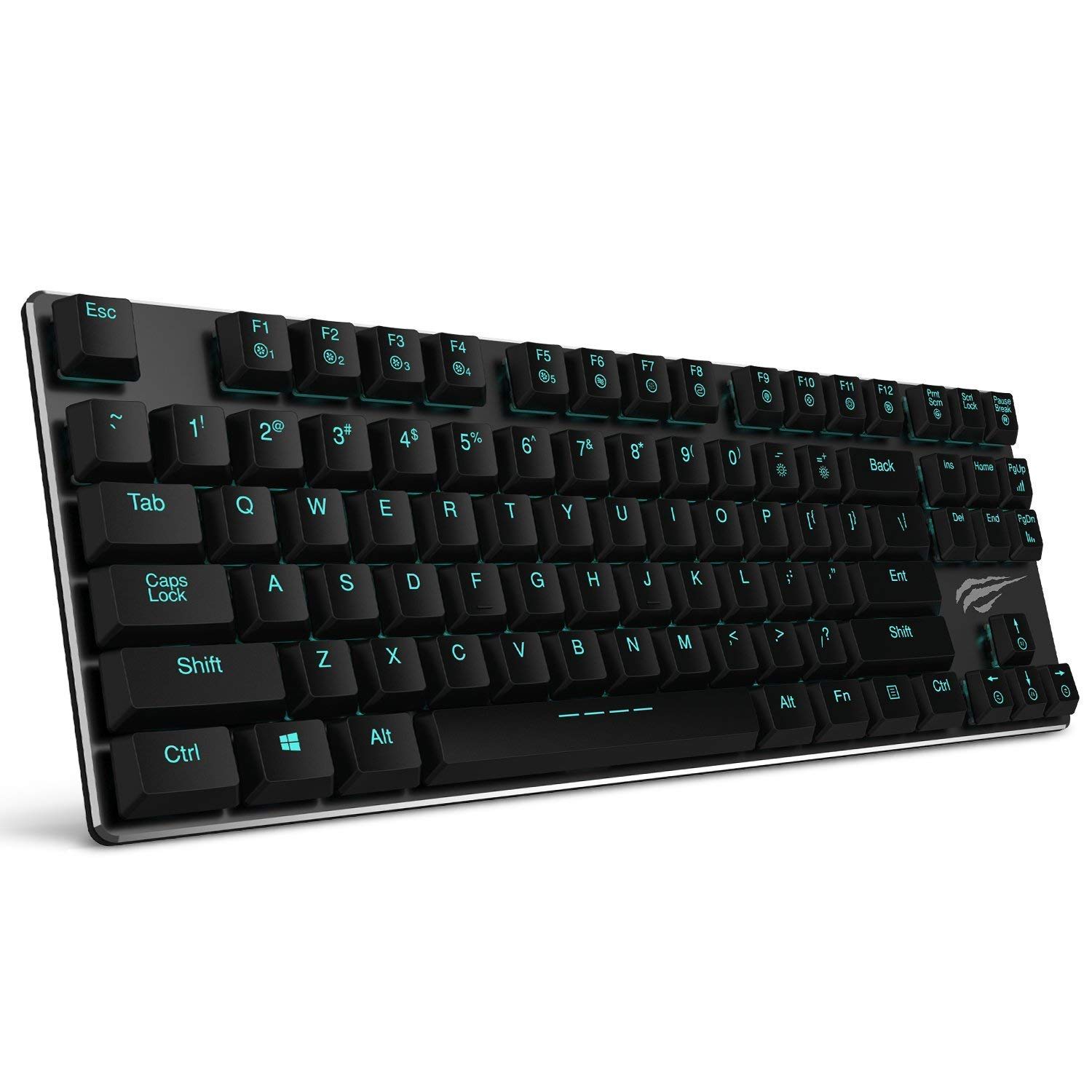 The Logitech K800 (2010) is widely considered to be a great Wired Keyboard at its $65 budget. The Havit HV-KB390L (2017), however, while also a good product at this price point, doesn't stack up against its competitors quite as well.

Taking a look at the Havit HV-KB390L (2017), it got featured in roundups from two reliable sources that conduct their own testing - Techradar and PCmag - but it fell short of earning a top spot in either.

Next, we took a look at which sources liked them best and found that the Logitech K800 (2010) most impressed the reviewers at CNET, who gave it a score of 7.7, whereas the Havit HV-KB390L (2017) did best in its Techradar review - it scored 9 points. 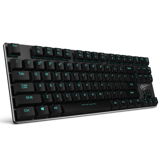 r/devops
in "What keyboard are you using for writing code?"
Last updated: 7 Aug 2020