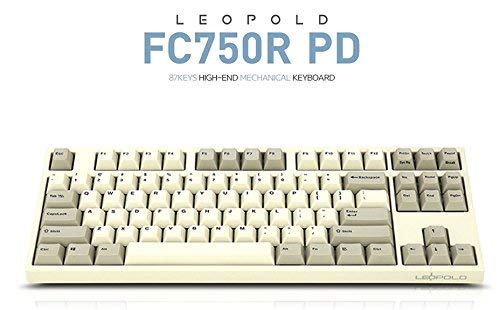 Returning to the Leopold FC750R (2018), Wirecutter (NYTimes), a source that's known for its high-quality in-depth testing, has great things to say about it. In fact, it was named its "Runner Up" in its "Our Favorite Mechanical Keyboards" roundup, which is quite a feat.