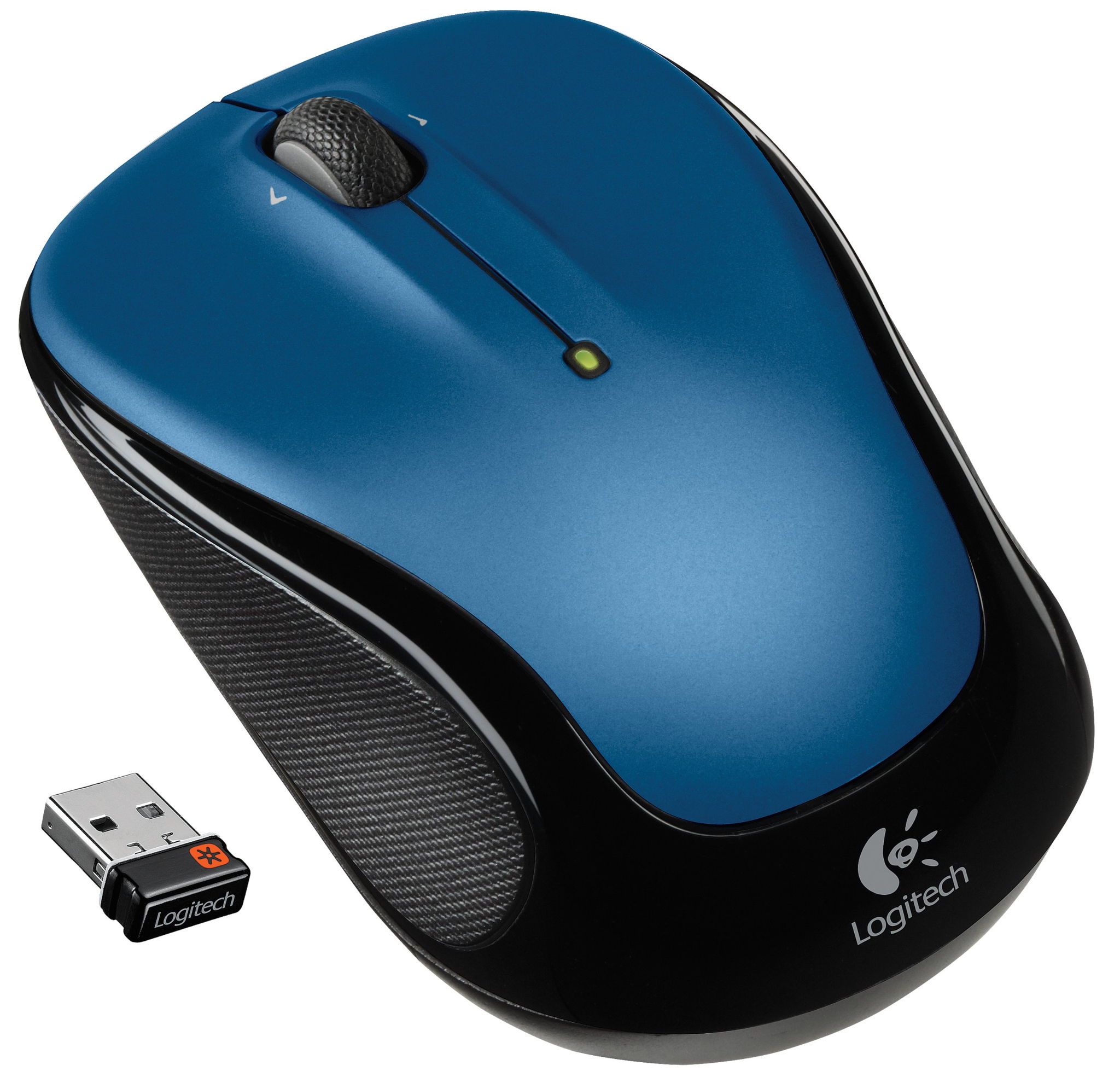 Both options make for good, if unremarkable, Wireless Mice at the $30 budget range. While they should serve reasonably well, you might want to look into some other options at that price point.

If you're still interested in learning more about the Logitech M325 (2011) and Microsoft Wireless Mobile Mouse 1850 (2014), however, we wrote-up what we know about them:

As for the Microsoft Wireless Mobile Mouse 1850 (2014) - it impressed reviewers at Expert Reviews, a trustworthy source that conducts solid hands-on testing. It did great in its "Best wireless mouse: Toss away the cables and take control with the best wireless mice from £10" roundup - in fact, it earned its "The best budget mouse for laptops" title, which, on its own, indicates a certain level of quality.

Nevertheless, we were still able to analyze how the Logitech M325 (2011) fared when compared to the rest of its competition. Our analysis of its review data has shown that it earned an average review score of 7.3, which is on par with the 7.4 overall average of Wireless Mice in general.

The best budget mouse
in “The best wireless mice for 2020”
Last updated: 8 days ago