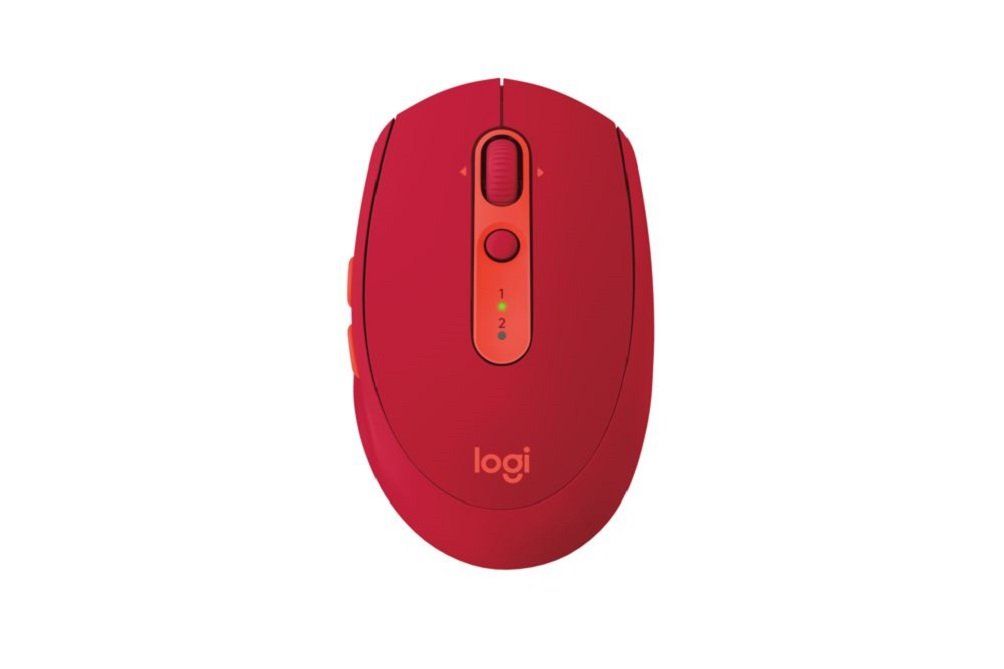 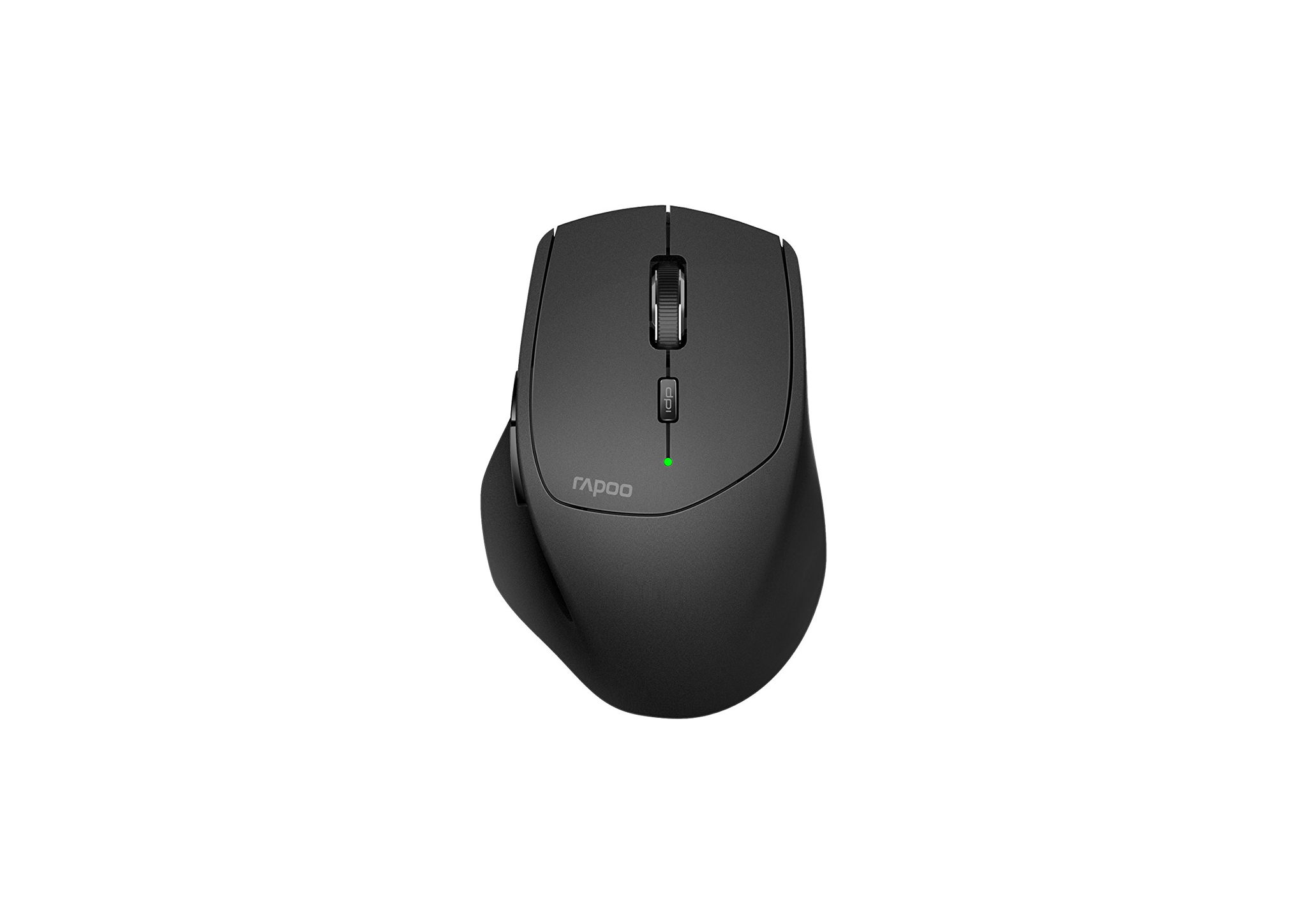 The Logitech M590 Silent Wireless Mouse (2017) makes for a good, if unremarkable Wireless Mouse for people with a $30 budget. The Rapoo MT550 Wireless Mouse, however, is merely mediocre when compared to other options at its price point and won't satisfy the needs of most people.

If you're still interested in learning more about the Logitech M590 Silent Wireless Mouse (2017) and Rapoo MT550 Wireless Mouse, however, we put together a summary of what we know:

As for the Rapoo MT550 Wireless Mouse - it impressed reviewers at Expert Reviews, a trustworthy source that conducts solid hands-on testing. It did great in its "Best mouse 2020: Get speed, comfort and precision with the best wired and wireless mice from £15" roundup - in fact, it earned its "A great all-rounder" title, which, on its own, indicates a certain level of quality. 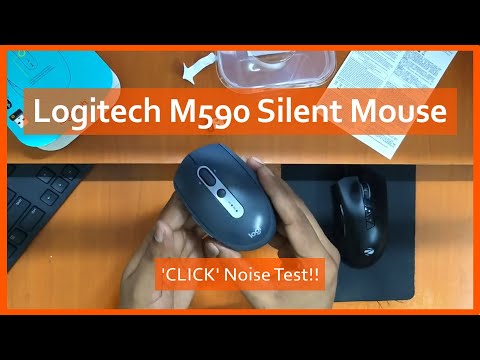 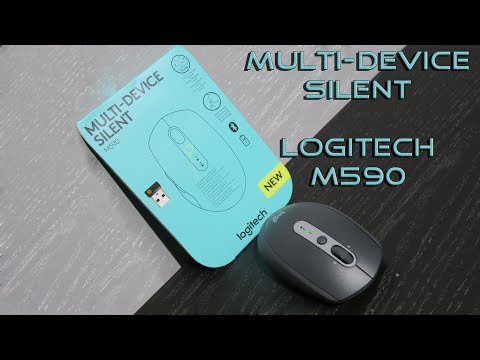 A great all-rounder
in “Best mouse 2020: Get speed, comfort and precision with the best wired and wireless mice from £15”
Last updated: 1 Dec 2020