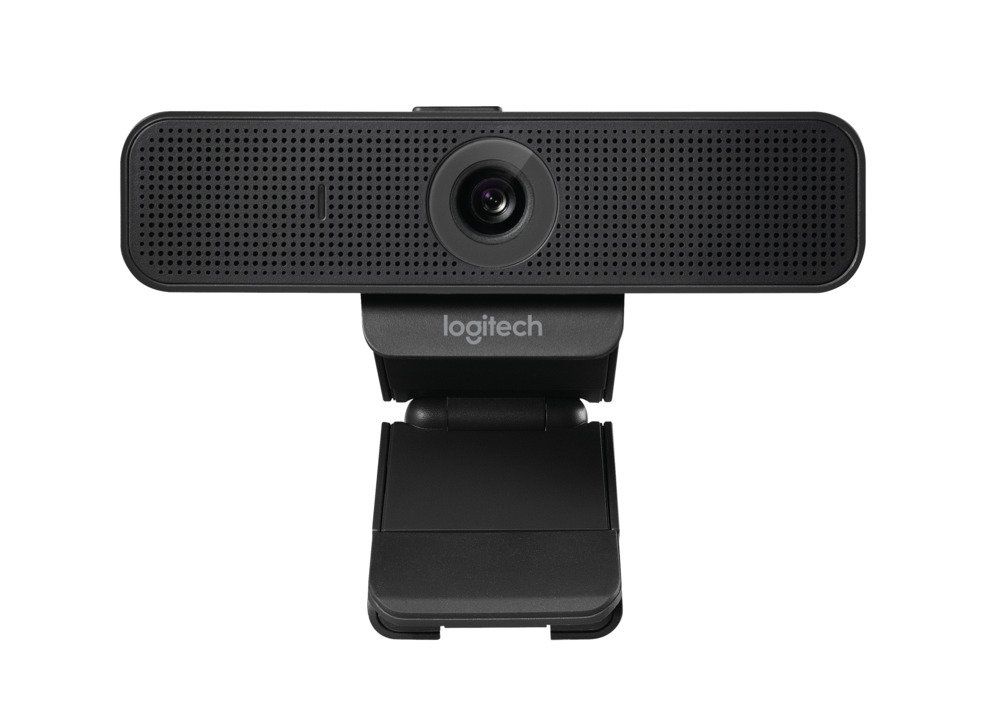 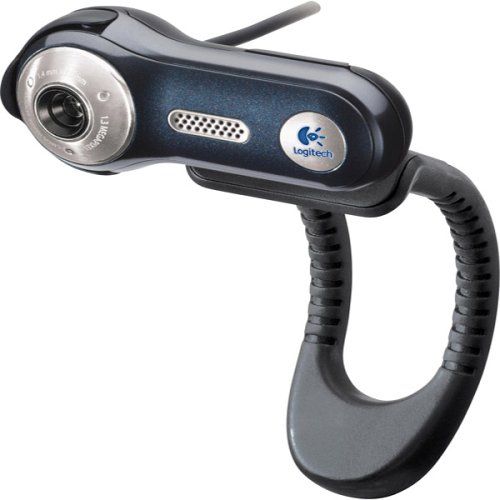 The Logitech C925e is a relatively good Webcam for people that are willing to spend around $55. The Logitech QuickCam Fusion, by contrast, is quite unremarkable and doesn't stand out in any meaningful way from other products at this price point.

In both cases, however, we recommend that you take look at some other options at the $55 and $30 budget ranges; in all likelihood you'll find some better alternatives.

If you're still interested in learning more about the Logitech C925e and Logitech QuickCam Fusion, however, we wrote a summary of what we know about them:

The Logitech C925e has managed to impress reviewers from two reliable and objective sources that conduct their own testing, namely Techradar and Windows Central. It did great in their roundups - it earned the "The best Logitech webcam for offices" title from Techradar, and "Ranked 1 out of 6" from Windows Central, which marks it as a product that's worth considering.

Moving on to the Logitech QuickCam Fusion: no sources that perform reliable and objective hands-on testing have included it in their Webcam roundups, which usually means that a product doesn't make for a good purchase.

Nevertheless, we were still able to analyze how the Logitech C925e fared when compared to the rest of its competition. Our analysis of its review data has shown that it earned an average review score of 10.0, which is on par with the 7.2 overall average of Webcams in general. 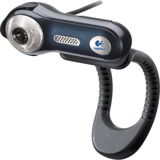 Highly Trusted Source
Depth of
analysis
Yes
In-house
Testing
Ranked #8 out of 12
in “Best Logitech webcam in 2023: which Logi web camera is the one for you?”
Last updated: 27 Jun 2022