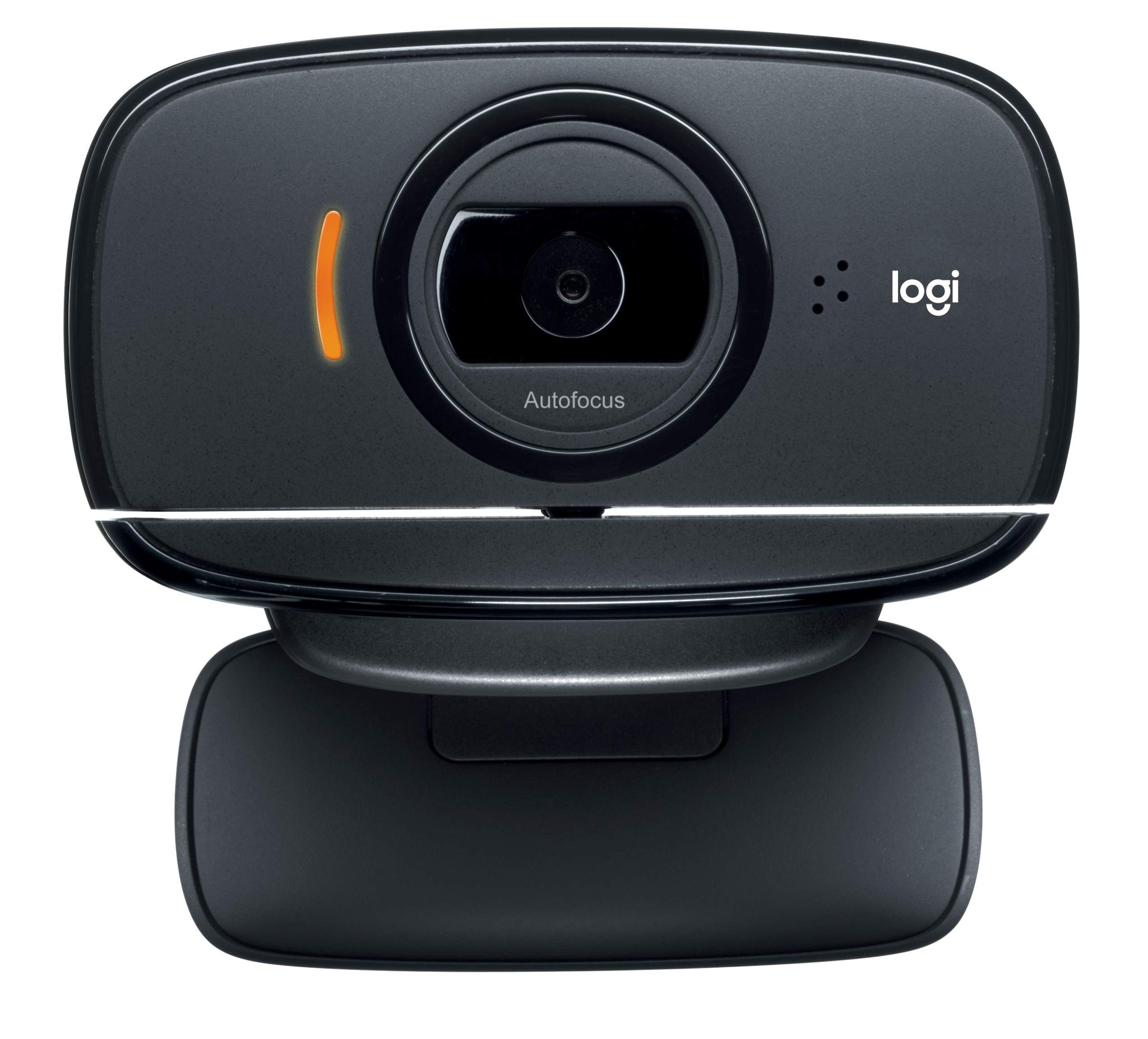 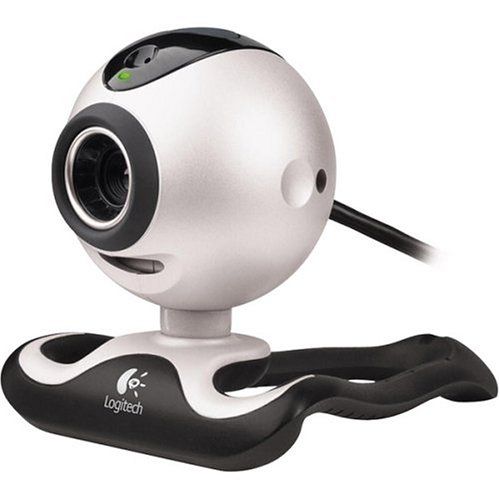 The Logitech C525 is a relatively good Webcam for people that are willing to spend around $70. The Logitech QuickCam, by contrast, is quite unremarkable and doesn't stand out in any meaningful way from other products at this price point.

In both cases, however, we recommend that you take look at some other options at the $70 and $140 budget ranges; in all likelihood you'll find some better alternatives.

If you're still interested in learning more about the Logitech C525 and Logitech QuickCam, however, we wrote a summary of what we know about them:

No sources that perform objective hands-on testing have deemed the Logitech C525 worthy of being included in their Webcam roundups, which typically isn't a good sign.

Moving on to the Logitech QuickCam: no sources that perform reliable and objective hands-on testing have included it in their Webcam roundups, which usually means that a product doesn't make for a good purchase.

Compared to all other Webcams on the market, however, the Logitech C525 performed great. When averaged out, it earned a rating of 9.8 out of 10, which is much better than the 7.2 review average of Webcams in general. 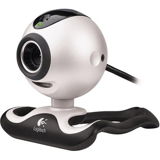 r/3Dprinting
in "It's been 4 months since my 1st 3d printer. Still find it magical how things can grow on the bed out of nowhere. Here's my voronoi lamp blooming on my Ender 3 Pro."
Last updated: 15 Dec 2020

r/ultrawidemasterrace
in "Anyone with a Samsung Odyssey G9 that has a webcam that fits the monitor?"
Last updated: 14 Nov 2020 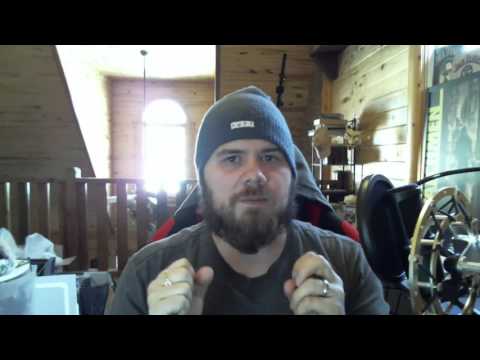 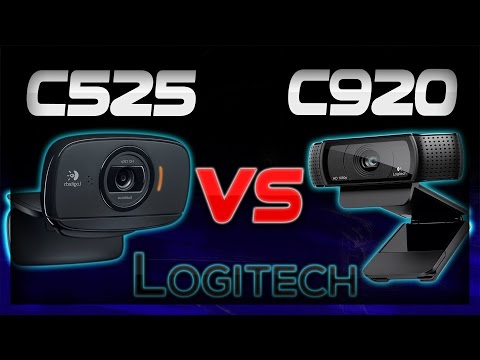 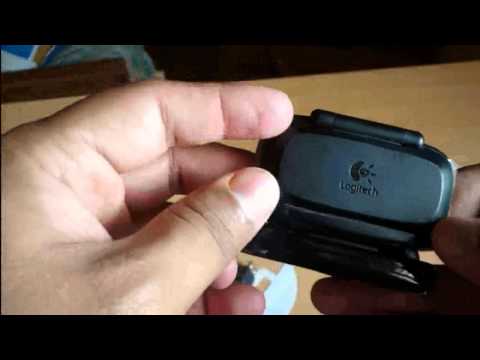 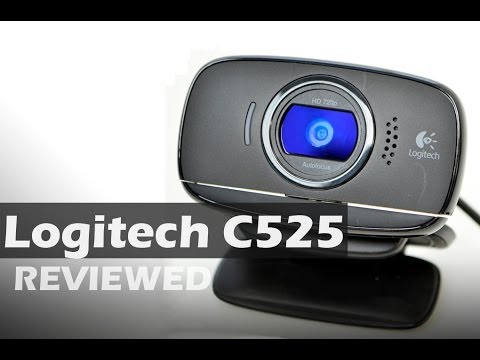 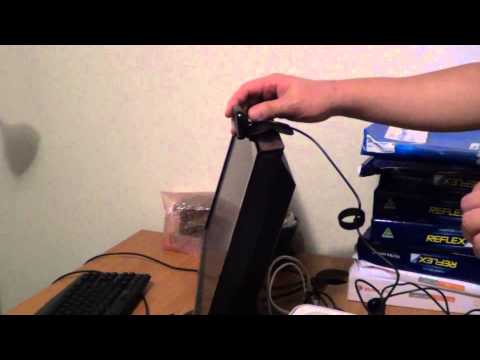 Gadget Review
9.8
Has no expert reviews
—
No Data
Recommendations