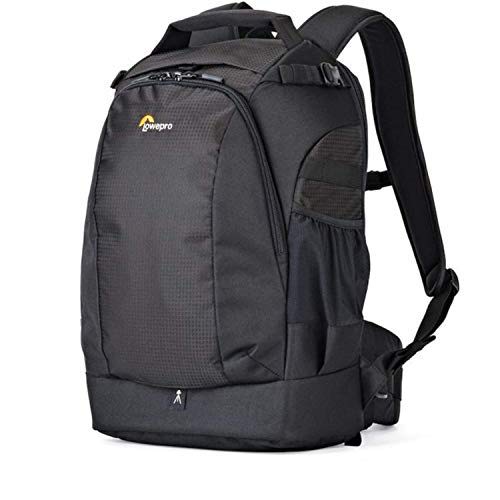 TrustedReviews: A great choice for those with smaller frames 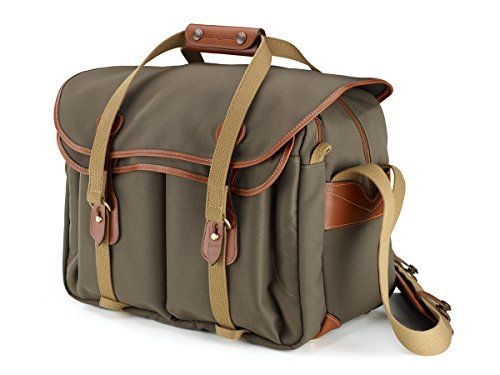 While the Lowepro Flipside 400 AW II Camera Bag makes for a passable Camera Bag for its asking price, the Billingham 445 Camera Bag simply doesn't make the cut and should be avoided by most people. In both cases, however, you might want to look at some better alternatives at the $230 budget range.

If you nevertheless want to learn more about the Lowepro Flipside 400 AW II Camera Bag and the Billingham 445 Camera Bag, however, we wrote a short summary of what we know about them:

The Lowepro Flipside 400 AW II Camera Bag was well-received by reviewers at TrustedReviews, a trustworthy source that performs unbiased hands-on testing. It did great in their "Best Camera Bags 2020: 15 top bags for photographers" roundup - they named it their "A great choice for those with smaller frames", which, by itself, suggests that it's a noteworthy product.

As for the Billingham 445 Camera Bag - Digital Camera World, a source that conducts reliable hands-on testing, has featured it in its The best Nikon camera bag in 2021: carry your Nikon gear in style and safety roundup. However, it didn't make it to any of the top spots.

As a last step, we wanted to do a head-to-head Lowepro Flipside 400 AW II Camera Bag vs. Billingham 445 Camera Bag comparison of their review performance but, unfortunately, weren't able to find any review ratings on either product. 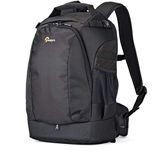 r/Nikon
in "Looking for some assistance with a backpack for travel"
Last updated: 9 Jan 2018
See morefewer
Reddit Threads (0)
—
No Data
Recommended by trusted experts

A great choice for those with smaller frames
in “Best Camera Bags 2020: 15 top bags for photographers”
Last updated: 16 Dec 2020
Recommended by trusted experts

Highly Trusted Source
Depth of
analysis
Yes
In-house
Testing
Ranked #10 out of 11
in “The best Nikon camera bag in 2021: carry your Nikon gear in style and safety”
Last updated: 7 Sep 2020