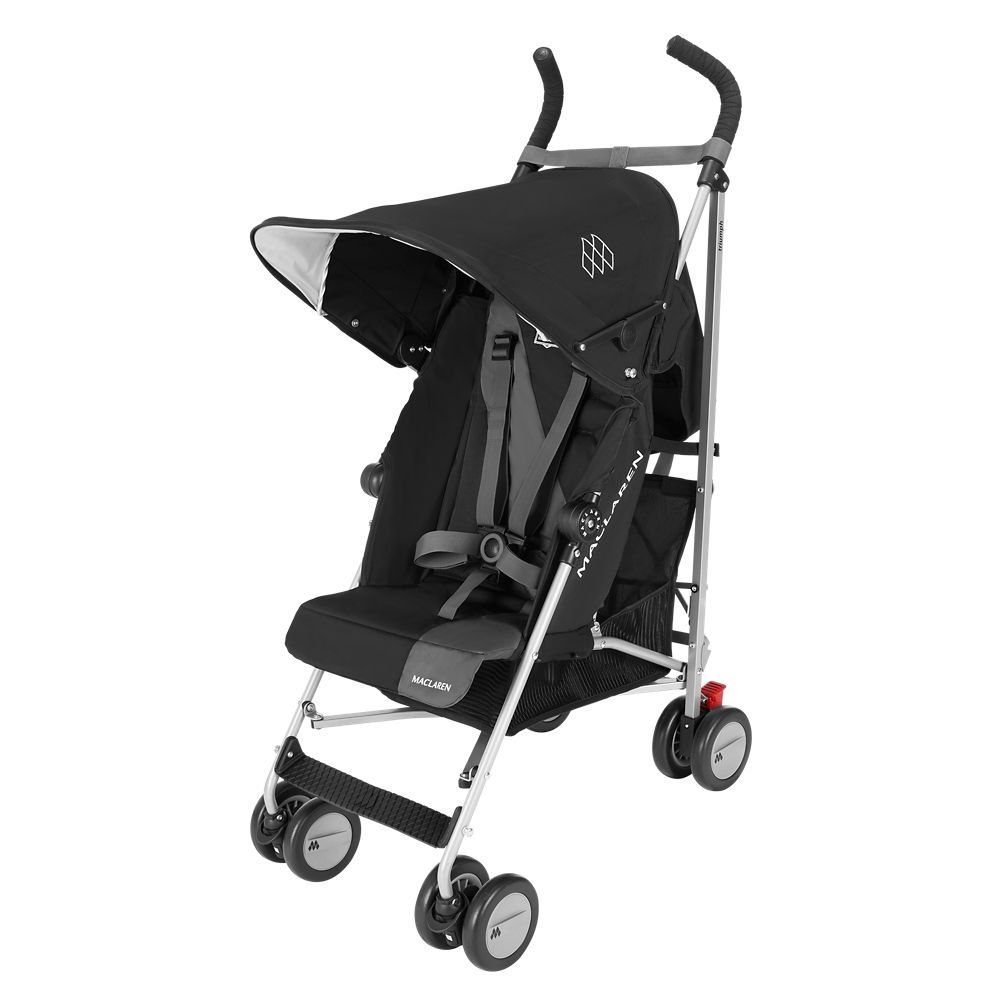 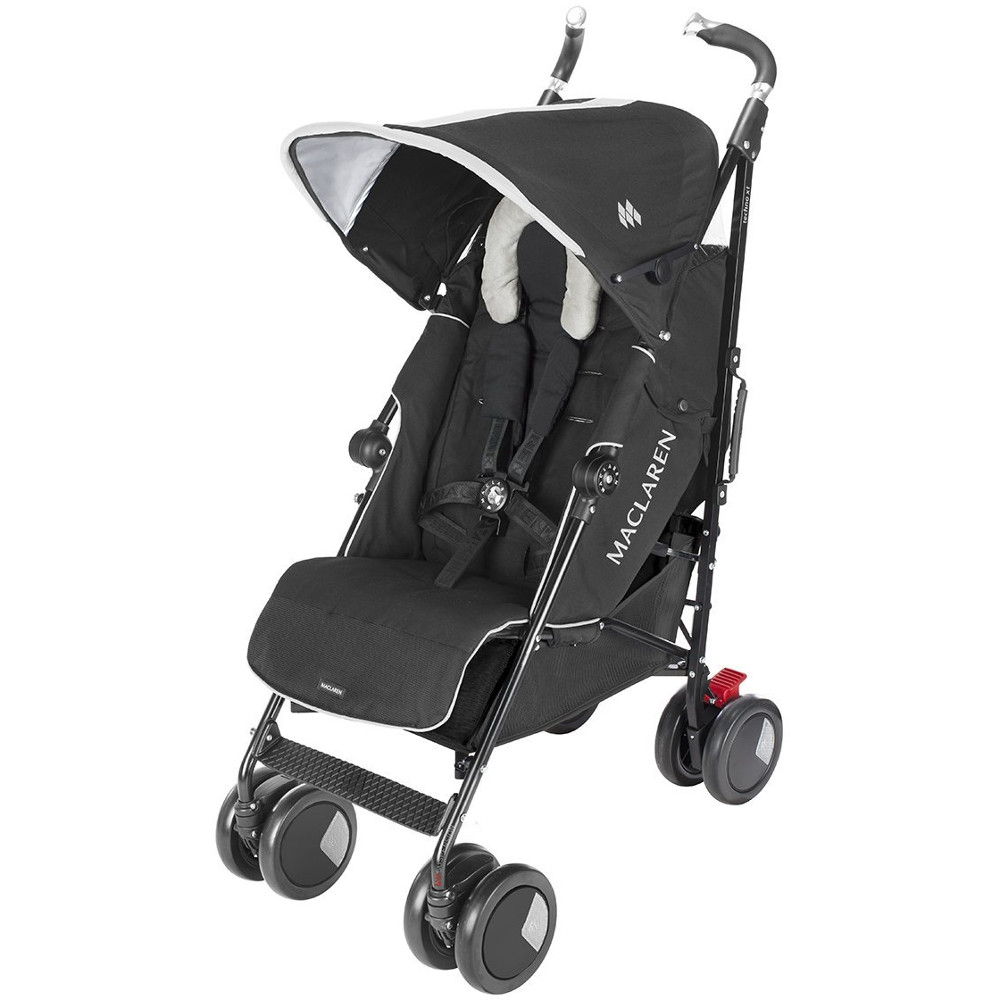 The Maclaren Triumph Stroller is widely considered to be a great Umbrella Stroller at its $250 budget. The Maclaren Techno XT, however, while also a good product at this price point, doesn't stack up against its competitors quite as well.

The Maclaren Triumph Stroller was loved by reviewers at The Nightlight, a trustworthy source that performs objective hands-on testing. It did great in their "The Best Umbrella Stroller" roundup - in fact, they named it their "Top Pick". That, by itself, points toward it being a noteworthy Umbrella Stroller.

Taking a look at the Maclaren Techno XT, it got featured in roundups from two reliable sources that conduct their own testing - MadeForMums and BabyGearLab - but it fell short of earning a top spot in either.

We also looked at which sources liked these products best and found that the Maclaren Triumph Stroller got its highest, 9, review score from BabyGearLab, while the Maclaren Techno XT most impressed reviewers at MadeForMums, which gave it a score of 8.6. 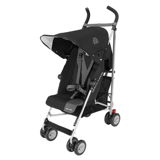 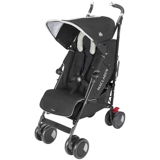 r/beyondthebump
in "Help! Trying to buy a lightweight stroller...too many options! Any and all advice appreciated"
Last updated: 30 Mar 2019

r/beyondthebump
in "What were the top 5 most expensive items you purchased for baby or on your registry you found to be worth it?"
Last updated: 14 Nov 2019
Significantly higher than average expert review score
5.6
Overall Avg. for Umbrella Strollers
8.8
Avg. Review Score
Score

Highly Trusted Source
Depth of
analysis
Yes
In-house
Testing
BabyGearLab is the gold-standard for reviewing baby products. It does hands-on testing of every product it covers and utilizes consistent scientific methods a...
Rated 7.0 out of 10
in “Best Umbrella Stroller of 2020”
Last updated: 24 Sep 2020