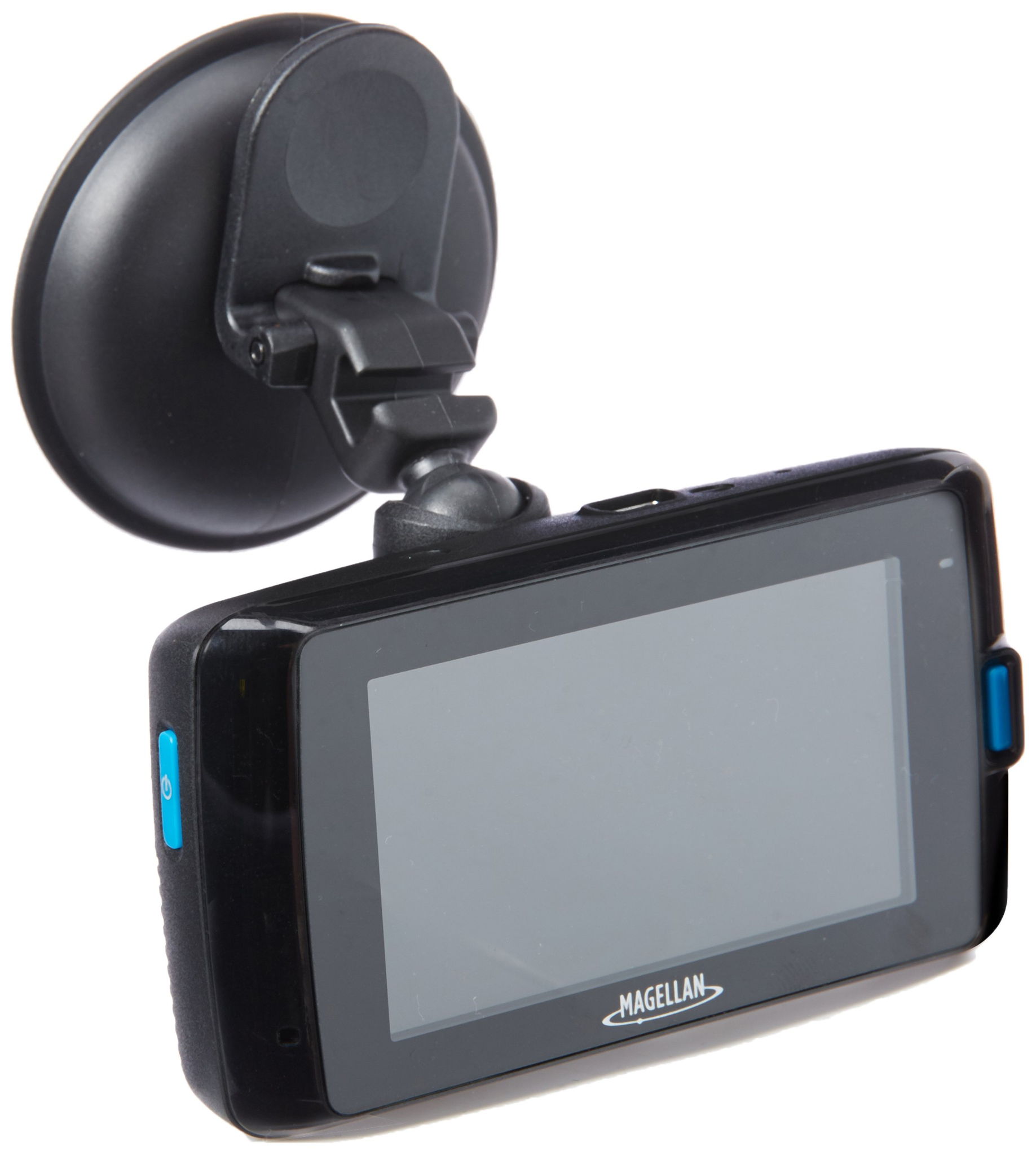 The Magellan MiVue 420 Dash Cam (2016) is a relatively good Dash Cam for people that are willing to spend around $220. The Garmin 56 Dash Cam (2019), by contrast, is quite unremarkable and doesn't stand out in any meaningful way from other products at this price point.

In both cases, however, we recommend that you take look at some other options at the $220 and $100 budget ranges; in all likelihood you'll find some better alternatives.

If you're still interested in learning more about the Magellan MiVue 420 Dash Cam (2016) and Garmin 56 Dash Cam (2019), however, we wrote a summary of what we know about them:

The Magellan MiVue 420 Dash Cam (2016) managed to earn a spot in roundups from two sources that are known for their trustworthy review methodology - Tom's Guide and Reviewed - but fell short of making it to the top of their lists.

As for the Garmin 56 Dash Cam (2019) - Wirecutter (NYTimes), a source that conducts reliable hands-on testing, has featured it in its The Best Dash Cam roundup. However, it didn't make it to any of the top spots.

We nevertheless pitted the Magellan MiVue 420 Dash Cam (2016) against other Dash Cams on the market and found that it, on average, performed worse than its competitors - it earned a review average of 5.0 out of 10, compared to the 7.1 review average of Dash Cams in general.

r/bayarea
in "Long shot request: did anyone witness an accident on 101 northbound in Sunnyvale this morning at 930am?"
Last updated: 27 Mar 2019
Reddit Threads (4)

r/JusticeServed
in "Two guys tried to steal my generator while I was working underneath my bed platform. I left them with a parting gift. Stay safe out there, van friends. Also, 10/10 recommend a dashcam"
Last updated: 6 Feb 2020

r/Portland
in "For the bike protesters that got run down near 15th and Prescott, I hope my dash cam footage will help"
Last updated: 20 Jun 2020

r/Roadcam
in "[USA] Happened to me on Tuesday night. Distracted driver sideswiped me and then tried lying to highway patrol about what happened, he even had his friend be a “witness“ to the accident. Dash cam saved me from being at fault"
Last updated: 7 Nov 2019
See morefewer
Below average expert review score
7.1
Overall Avg. for Dash Cams
5.0
Avg. Review Score
Score

Digitaltrends
5.0
Has no expert reviews
—
No Data
Recommended by trusted experts

Trusted Source
Depth of
analysis
Yes
In-house
Testing
Reviewed is a website that provides its readers with objective, trustworthy reviews. It extensively tests the performance of products under controlled laborato...
Ranked #5 out of 6
in “The Best Dash Cams of 2021”
Last updated: 10 days ago
Recommended by trusted experts

Best Overall
in “The best dash cams for 2021”
Last updated: 8 days ago