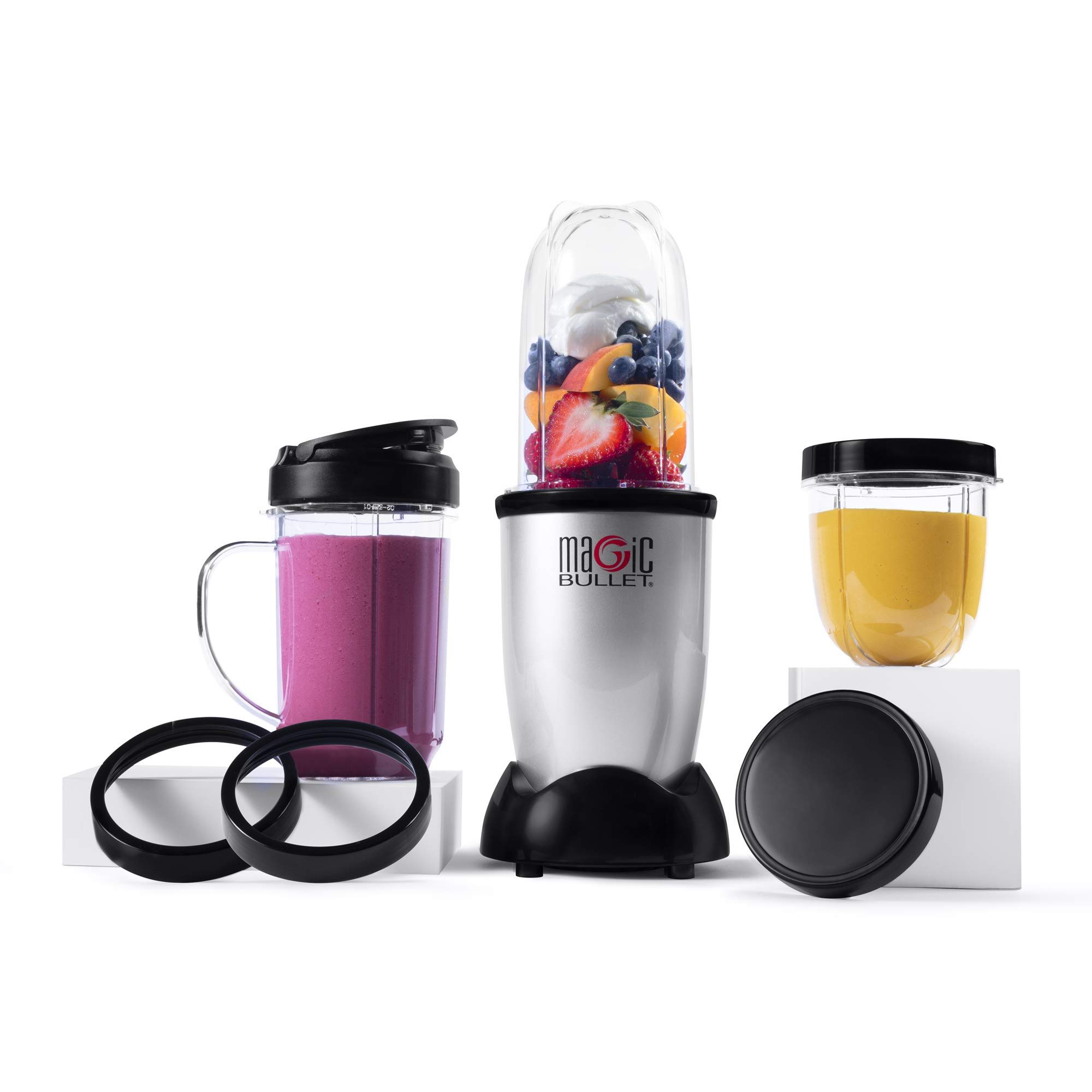 The Vitamix A3500 is one of the very best Countertop Blenders that one can get for around $510. The Magic Bullet MBR-1101 Countertop Blender, however, while a very good choice at its $30 price point, falls just short of being remarkable.

Moving on to the Magic Bullet MBR-1101 Countertop Blender: it was loved by reviewers at Reviewed and Android Central - two reliable sources that conduct objective in-depth testing. In fact, it was their "Top Pick" and "Best Value", respectively, pointing towards it being a Countertop Blender worth considering.

When we thoroughly analyzed their review scores, we learned that all of the sources that tested both Countertop Blenders, including The Spruce Eats and Gadget Review, preferred the Vitamix A3500 over the Magic Bullet MBR-1101 Countertop Blender.

We also took a look at which sources they managed to impress the most. The Vitamix A3500 was liked best by The Spruce Eats, which gave it a score of 9.8, while the Magic Bullet MBR-1101 Countertop Blender got its highest, 7.4, score from Gadget Review.

Lastly, we averaged out all of their review ratings and observed that the Vitamix A3500, with its 8.8 average, performed considerably better than most Countertop Blenders - the mean score for the product category being 7.3 out of 10 - while the Magic Bullet MBR-1101 Countertop Blender managed an average of 7.3.

There's one caveat here - it might not be entirely justifiable to do a direct Vitamix A3500 vs. Magic Bullet MBR-1101 Countertop Blender review average comparison since they aren't priced the same and more expensive products tend to get higher review scores from some sources. 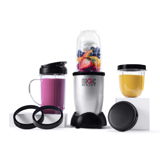 r/AskCulinary
in "For people that use a coffee grinder for their spices, how do you prevent the flavors of one previous batch of spices from contaminating the next?"
Last updated: 2 Jan 2020
See morefewer
Higher than average expert review score
7.4
Overall Avg. for Countertop Blenders
8.8
Avg. Review Score
Score

Highly Trusted Source
Depth of
analysis
Yes
In-house
Testing
Tom's Guide performs extensive research, in-depth analysis, and consistent, objective, and rigorous hands-on testing of every product that it features, mak...
Ranked #4 out of 8
in “Best blenders for 2021”
Last updated: a month ago