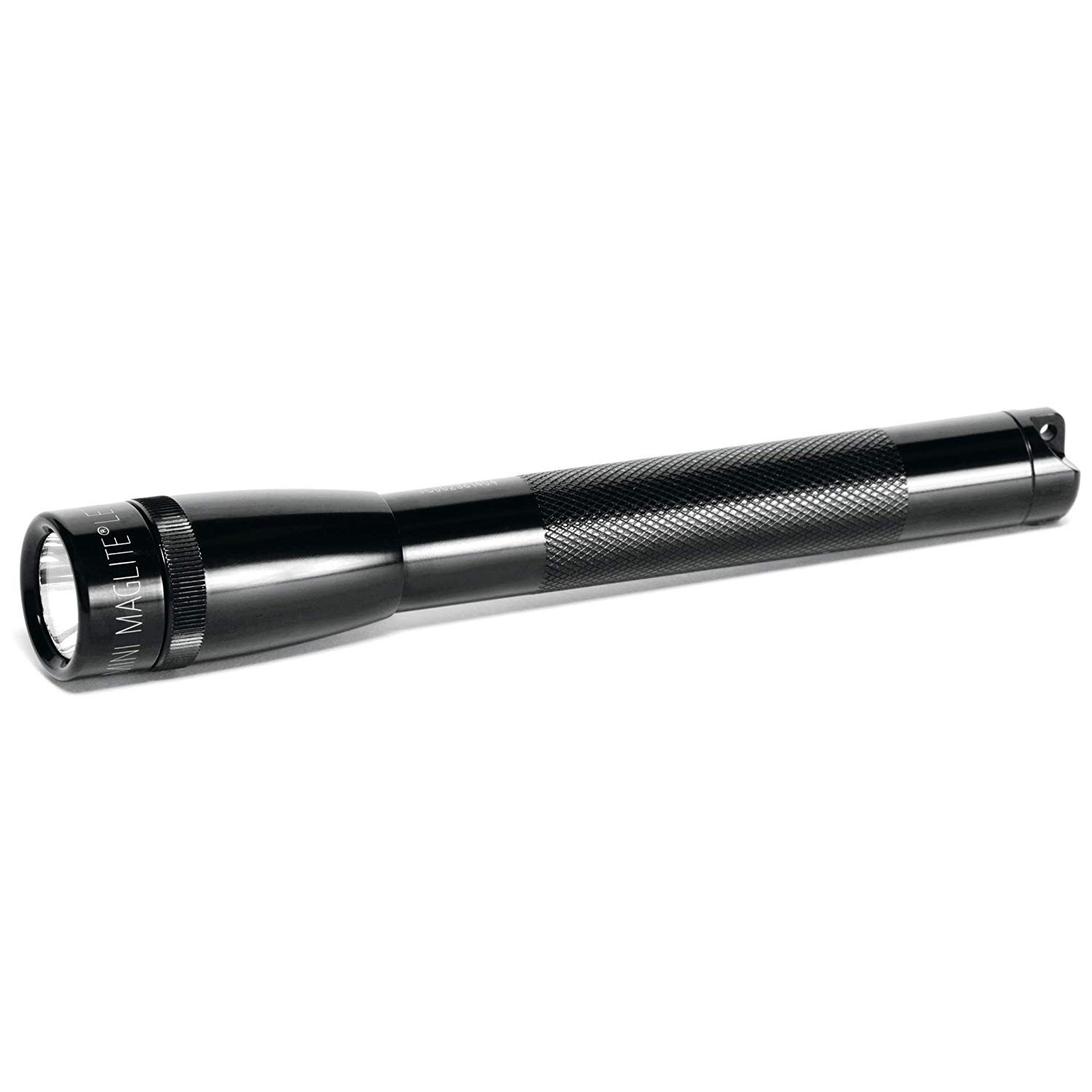 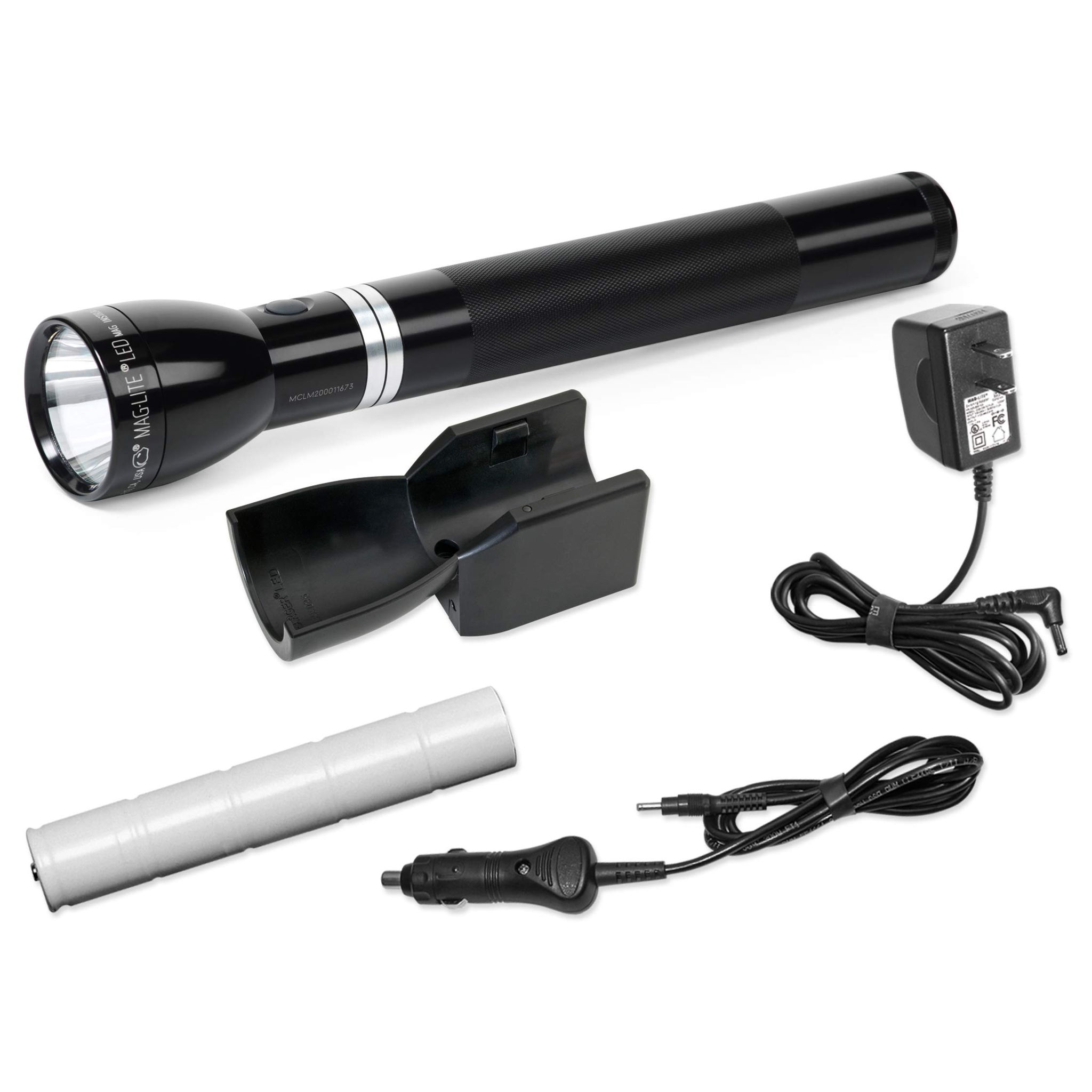 The MagLite Mini Pro is a great Flashlight for its $16 asking price.

The MagLite RL1019 LED Rechargeable Flashlight, however, while a reasonable product for $83, doesn't stack up against its competitors quite as well. If you're considering Flashlights in the $25 range, you might want to check out some better options.

The MagLite Mini Pro was loved by reviewers at Wirecutter (NYTimes), a highly trusted source that performs reliable in-depth testing. It did great in its "The Best Flashlight" roundup where it was named its "Budget pick", which, in itself, makes it a product worth considering.

As for the MagLite RL1019 LED Rechargeable Flashlight - it wasn't considered to be a good enough purchase to earn a spot in any roundups conducted by sources that perform objective hands-on testing, which typically indicates that a product isn't worth its asking price. 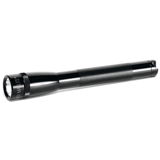 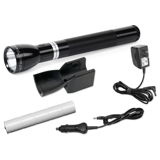 r/BuyItForLife
in "20ish Year Old Maglite and its Nite Ize Sleeve. Newer LED models are much brighter, but this one still does the trick."
Last updated: 3 Jun 2018
Reddit Threads (0)
—
No Data
Sentiment analysis from Youtube reviewers 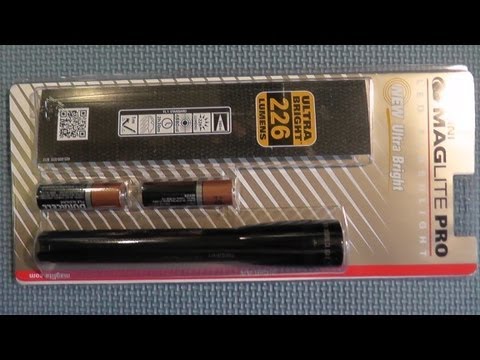 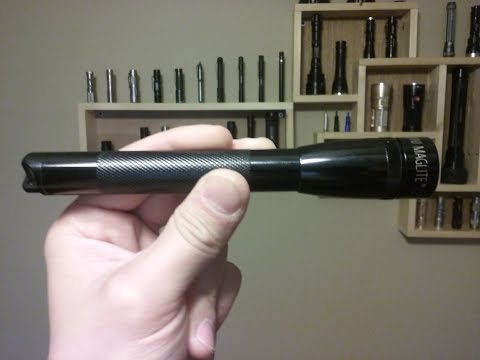 The Spruce
8.0
Recommended by trusted experts

Best Overall
in “The 6 Best Rechargeable Flashlights of 2020”