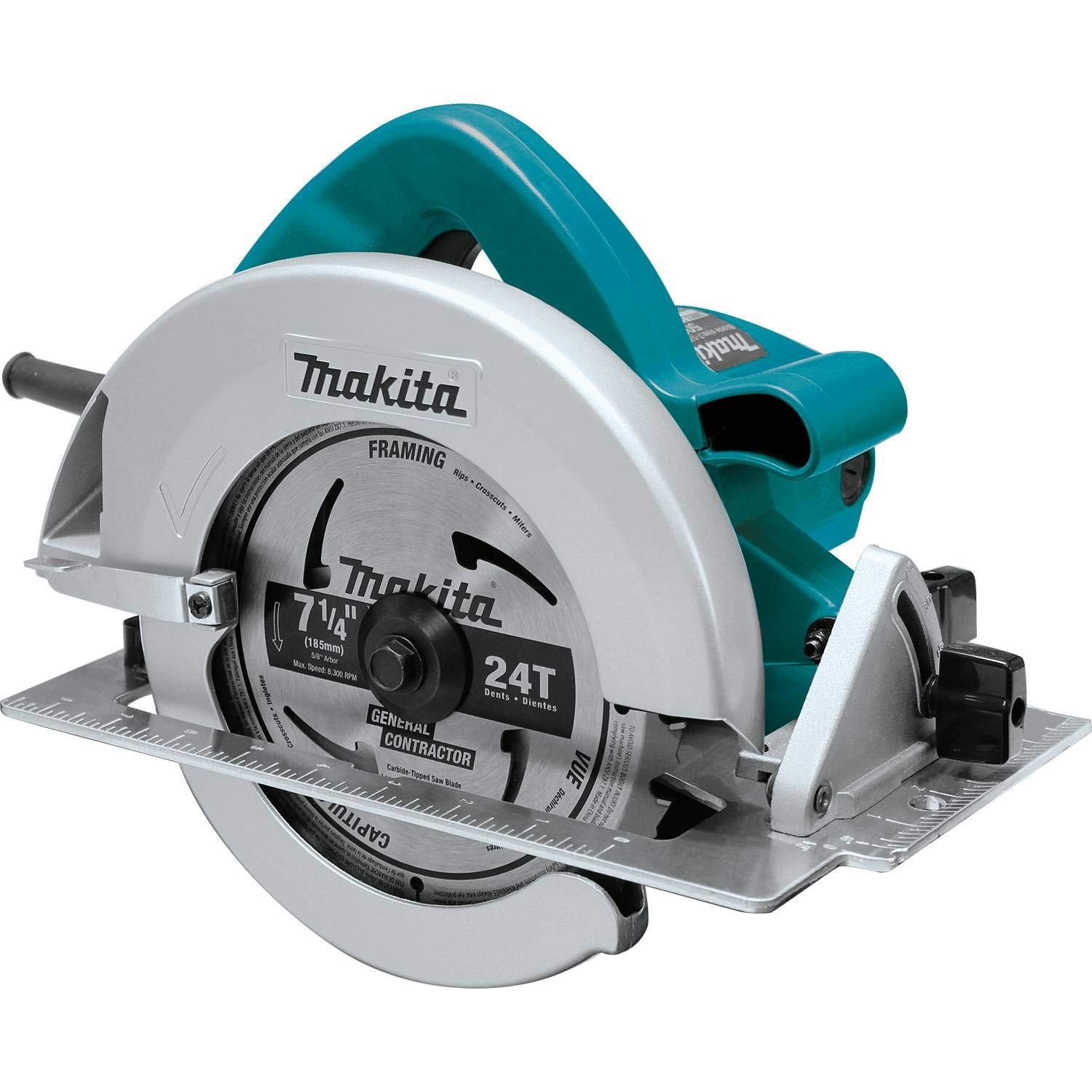 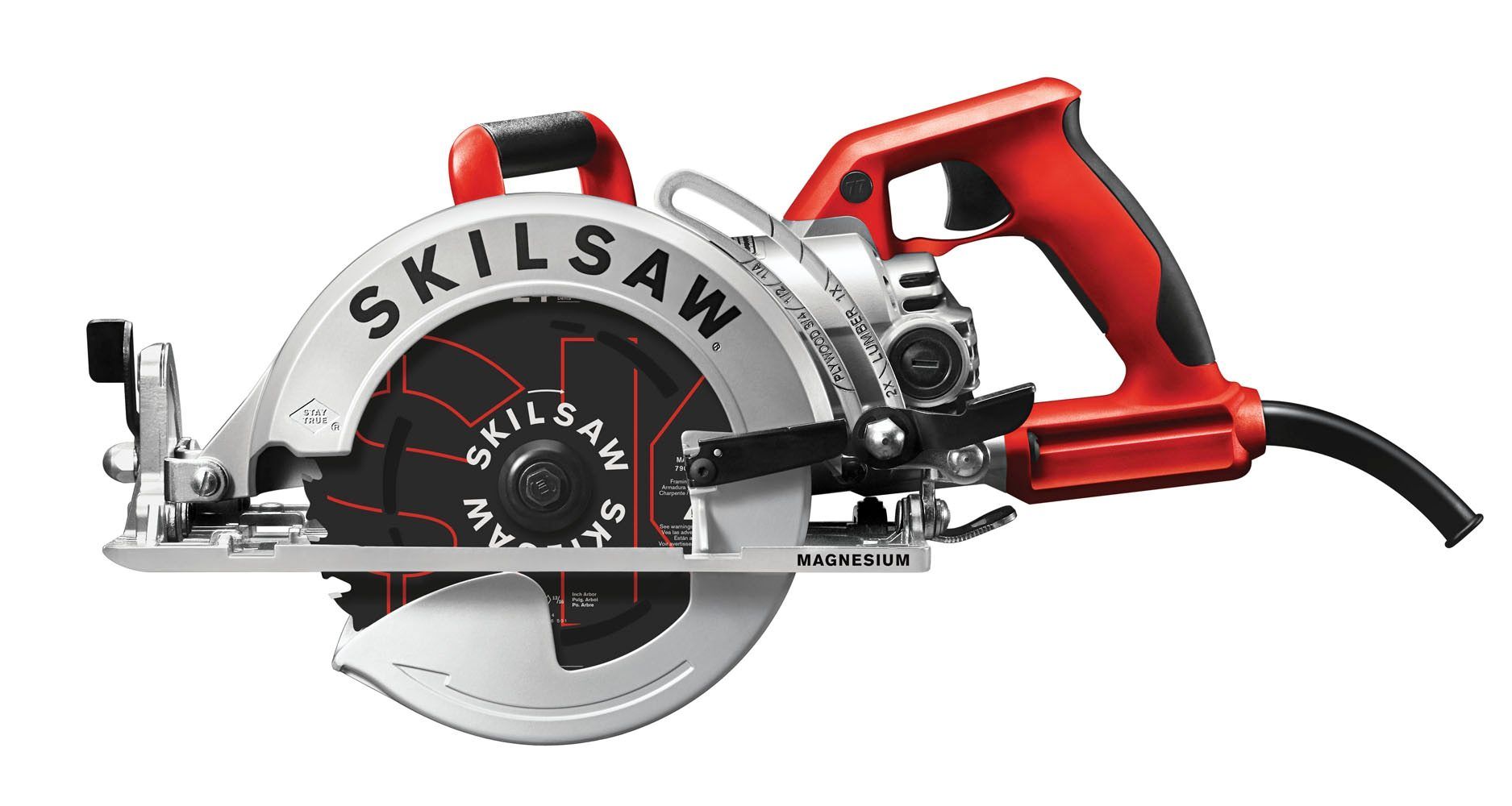 The Makita 5007 is a relatively good Circular Saw for people that are willing to spend around $100. The Skilsaw SPT77, by contrast, is quite unremarkable and doesn't stand out in any meaningful way from other products at this price point.

In both cases, however, we recommend that you take look at some other options at the $100 and $200 budget ranges; in all likelihood you'll find some better alternatives.

If you're still interested in learning more about the Makita 5007 and Skilsaw SPT77, however, we wrote a summary of what we know about them:

The reviewers at Reviewed have featured the Makita 5007 in their The Best Circular Saws of 2021 roundup. However, it fell short of making it to the top of their list.

As for the Skilsaw SPT77 - it impressed reviewers at The Spruce, a trustworthy source that conducts solid hands-on testing. It did great in its "The 8 Best Circular Saws of 2021" roundup - in fact, it earned its "Best Professional" title, which, on its own, indicates a certain level of quality.

When we thoroughly analyzed their review scores, we learned that all of the sources that tested both Circular Saws, including houseandbeyond.org, preferred the Makita 5007 over the Skilsaw SPT77.

We also took a look at which sources they managed to impress the most. The Makita 5007 was liked best by houseandbeyond.org, which gave it a score of 9.6, while the Skilsaw SPT77 got its highest, 9.3, score from Pro Tool Reviews. 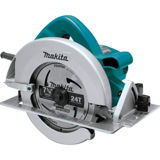 Trusted Source
Depth of
analysis
Yes
In-house
Testing
Reviewed is a website that provides its readers with objective, trustworthy reviews. It extensively tests the performance of products under controlled laborato...
Ranked #9 out of 10
in “The Best Circular Saws of 2021”
Last updated: 10 Feb 2021