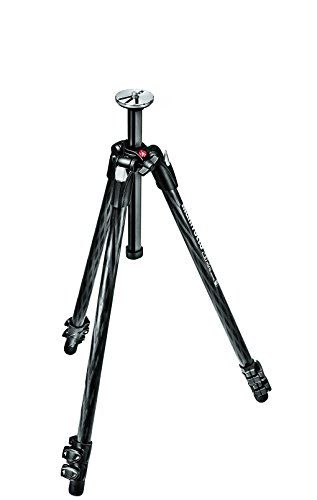 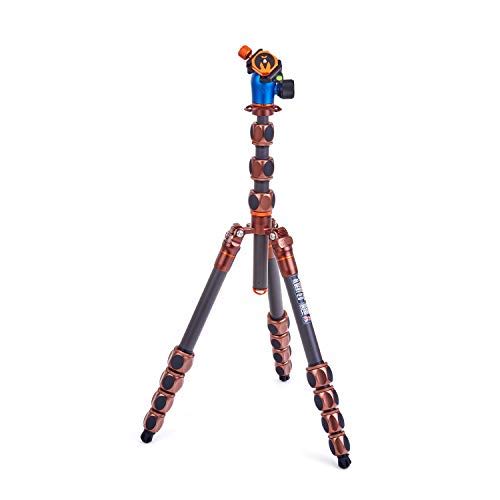 The Manfrotto 290 Xtra Tripod Carbon MT290XTC3US makes for a good, if unremarkable, Tripod for people with a $240 budget.

The 3 Legged Thing Albert 2.0, however, is merely mediocre at its $431 asking price, when compared to similarly priced products, and won't satisfy the needs of most people.

In either case, we suggest that you first take a look at some other options at the $240 and $330 price points before committing to one of these - it's likely that you'll be able to find some better alternatives.

If you're still interested in learning more about the Manfrotto 290 Xtra Tripod Carbon MT290XTC3US and 3 Legged Thing Albert 2.0, however, we wrote a summary of what we could find about them:

The Manfrotto 290 Xtra Tripod Carbon MT290XTC3US was loved by reviewers at CNET, a highly trusted source that performs reliable in-depth testing. It did great in its "Best Tripod for Photography and Video in 2022" roundup where it was named its "Excellent tall tripod for landscape or studio", which, in itself, makes it a product worth considering.

As for the 3 Legged Thing Albert 2.0 - it impressed reviewers at Expert Reviews, a trustworthy source that conducts solid hands-on testing. It did great in its "Best travel tripod 2022: Stabilise your camera on the go from £70" roundup - in fact, it earned its "Best travel tripod for full height shooting" title, which, on its own, indicates a certain level of quality.

As a last step, we wanted to do a head-to-head Manfrotto 290 Xtra Tripod Carbon MT290XTC3US vs. 3 Legged Thing Albert 2.0 comparison of their review performance but, unfortunately, weren't able to find any review ratings on either product. 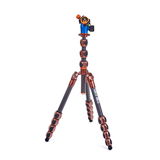 r/canon
in "I'm sure nobody cares, but I finally stepped out of my comfort zone with the A7iii and switched to a Canon R6 and wanted to share."
Last updated: 18 Oct 2020

r/photography
in "What gear has actually made your photography better?"
Last updated: 30 Nov 2020