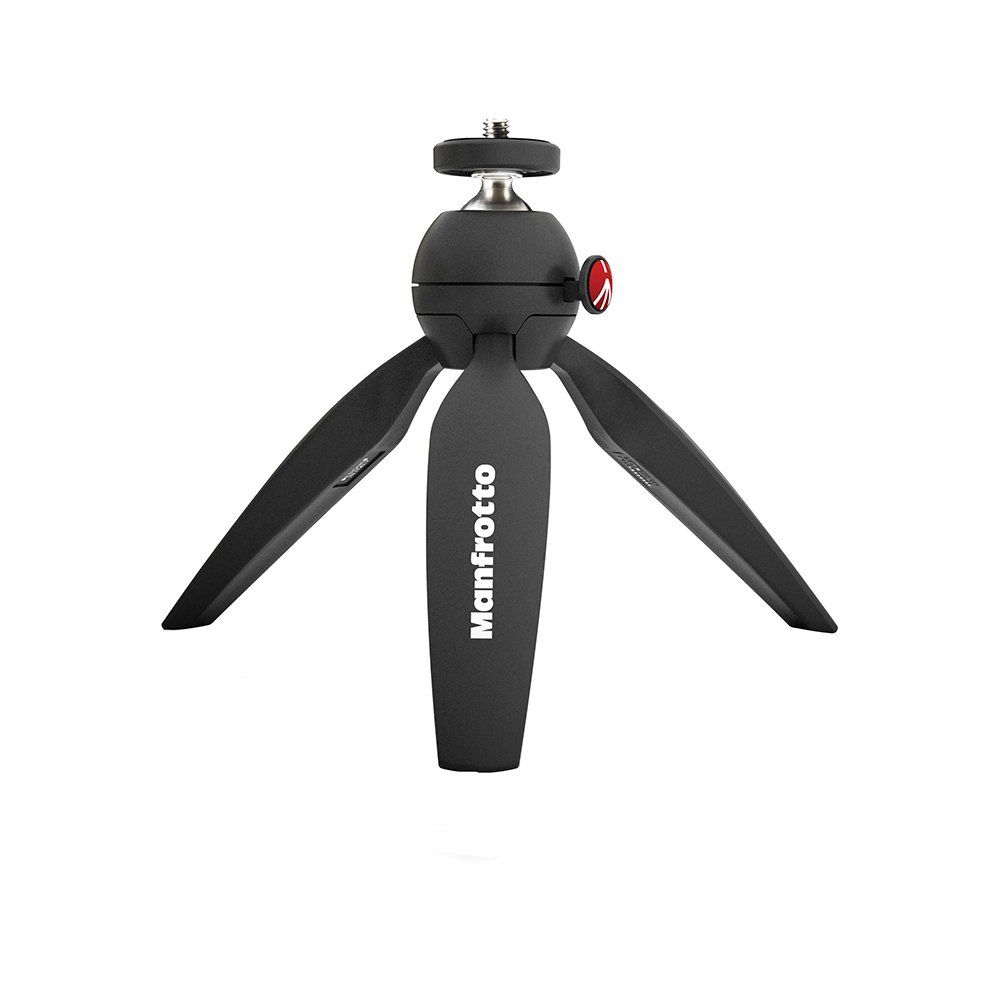 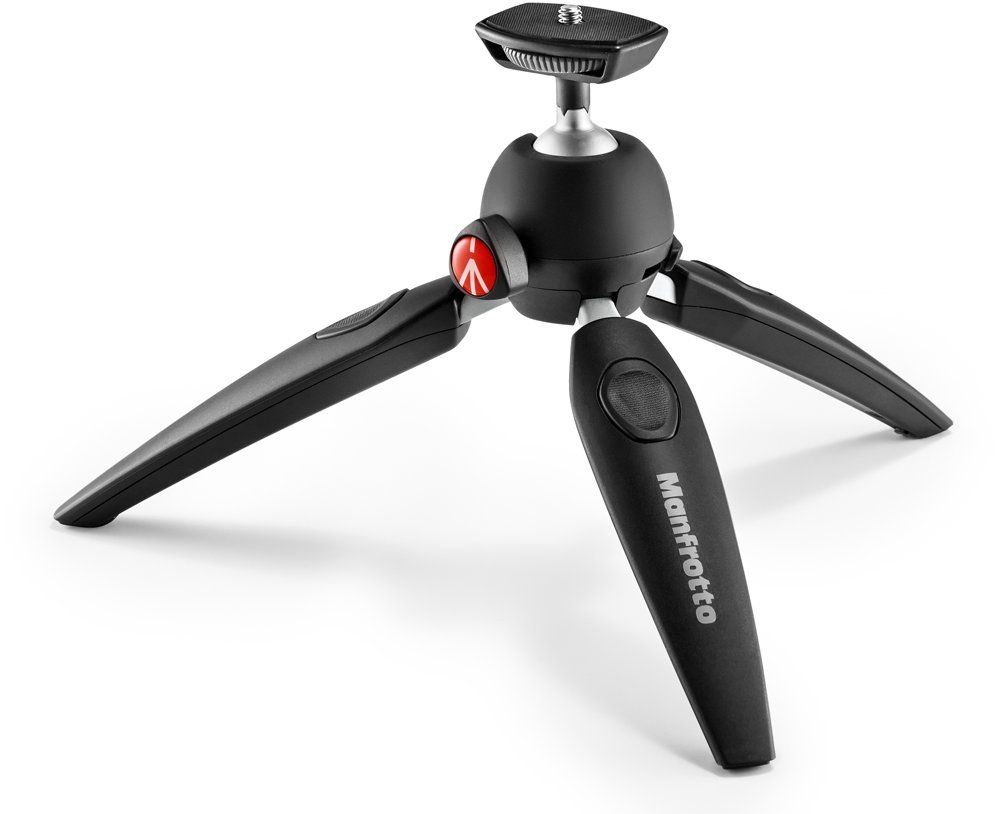 The Manfrotto PIXI Mini Tripod MTPIXI hasn't managed to earn a top spot in any roundups from sources that conduct trustworthy hands-on testing. Nevertheless, reviewers from sites, such as Android Central, TrustedReviews, Digital Camera World, and Wirecutter (NYTimes) all gave it a spot on their list.

Taking a look at the Manfrotto PIXI EVO 2-Section Mini Tripod MTPIXIEVO, it got featured in roundups from two reliable sources that conduct their own testing - Digital Camera World and Techradar - but it fell short of earning a top spot in either. 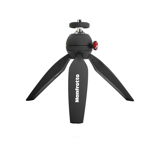