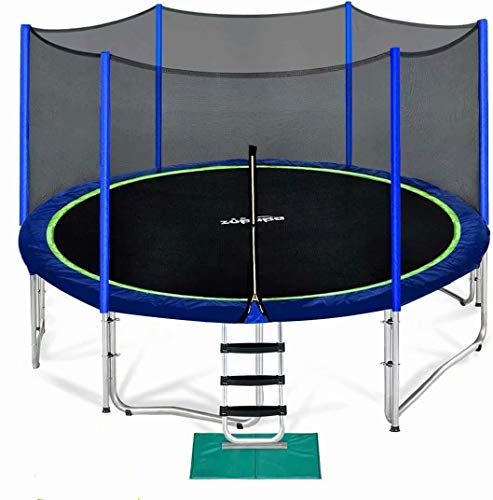 Zupapa Trampoline for Kids with Enclosure 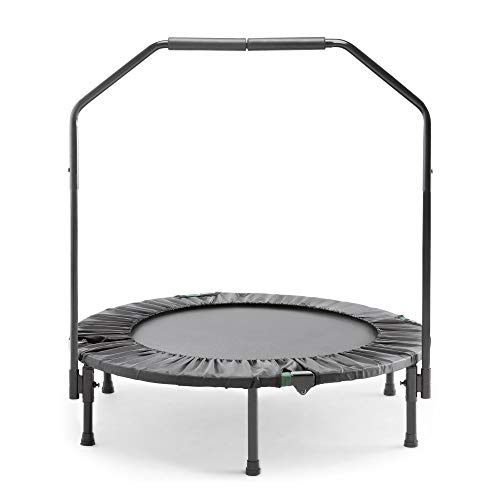 The Marcy Trampoline Cardio Trainer With Handle, however, while a reasonable product for $77, doesn't stack up against its competitors quite as well. If you're considering Trampolines in the $85 range, you might want to check out some better options.

The Zupapa Trampoline for Kids with Enclosure was well-received by reviewers at The Spruce, a trustworthy source that performs unbiased hands-on testing. It did great in their "The 7 Best Trampolines of 2023" roundup - they named it their "Ranked 1 out of 7", which, by itself, suggests that it's a noteworthy product.

Taking a look at the Marcy Trampoline Cardio Trainer With Handle, we found that it hasn't managed to perform well enough to earn a spot in any Trampoline roundups done by sources that conduct their own, high-quality, hands-on testing. That alone makes it difficult to recommend. 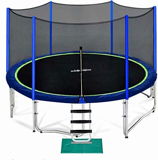 Zupapa Trampoline for Kids with Enclosure
$504 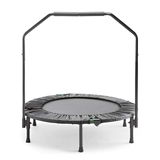 The Spruce
9.4
Has no expert reviews
—
No Data
Recommended by trusted experts

Best Overall
in “The 20 Best Trampolines For Kids of 2023 - Best Kids Trampolines with Net”
Last updated: 5 days ago
bobvila.com
-
Depth of
analysis
No
In-house
Testing