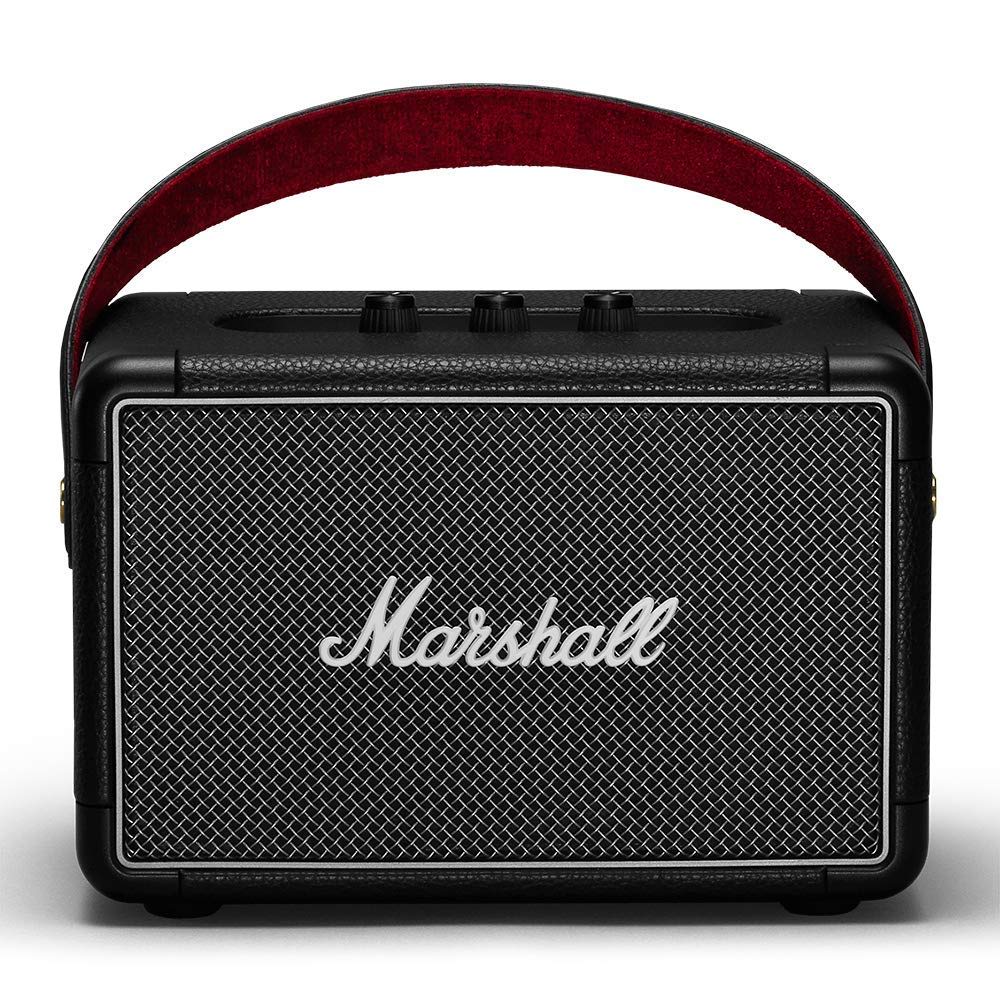 The Marshall Kilburn 2 has done really well in a number of roundups conducted by sources that perform reliable hands-on testing, like livingetc.com, MakeUseOf, iMore, and nextpit.com - it ended up getting the "Best looking outdoor speaker" title from livingetc.com, "Ranked 1 out of 10" from MakeUseOf, and "Ranked 1 out of 9" from iMore. That's high praise coming from reliable sources.

As for the Sony SRS-XB41 (2018) analysis - it impressed reviewers at Gear Patrol, a source that's known for its objective testing and well-thought-out methodology - it performed great in its "3 Gadgets We’re Testing This Week: Sony’s Rugged Speaker, Sonos Soundskins and a Smart Hub Bridge for Your Desk" roundup and earned the "Ranked 1 out of 3" title.

Out of all the sources that reviewed them, the Marshall Kilburn 2 turned out to be most loved by ilounge.com, which gave it a score of 8.5, whereas the Sony SRS-XB41 (2018) got its highest, 7.8, rating from reviewers at SoundGuys.

Lastly, we compared their review averages and found that the Marshall Kilburn 2 did much better than the majority of its competitors, with an average review score of 7.9 out of 10, compared to the 7.6 overall average of Portable Bluetooth Speakers in general, whereas the Sony SRS-XB41 (2018) hasn't managed to perform quite as well, with an average rating of 6.9.

Most Stylish Outdoor Speaker
in “The Best Outdoor Speakers For Every Budget”
Last updated: 24 Mar 2022
spy.com
-
Depth of
analysis
No
In-house
Testing

Runner Up
in “45 Best Christmas Gifts for Brothers in 2021 That Won't Disappoint”
Last updated: 3 May 2022
improb.com
-
Depth of
analysis
No
In-house
Testing

Best Value
in “The 8 Best Marshall Speakers for 2023”
Last updated: 16 days ago
popsci.com
-
Depth of
analysis
No
In-house
Testing

Best Design
in “The 15 Best Bass Bluetooth Speakers in 2023”
Last updated: 18 days ago
popsci.com
-
Depth of
analysis
No
In-house
Testing