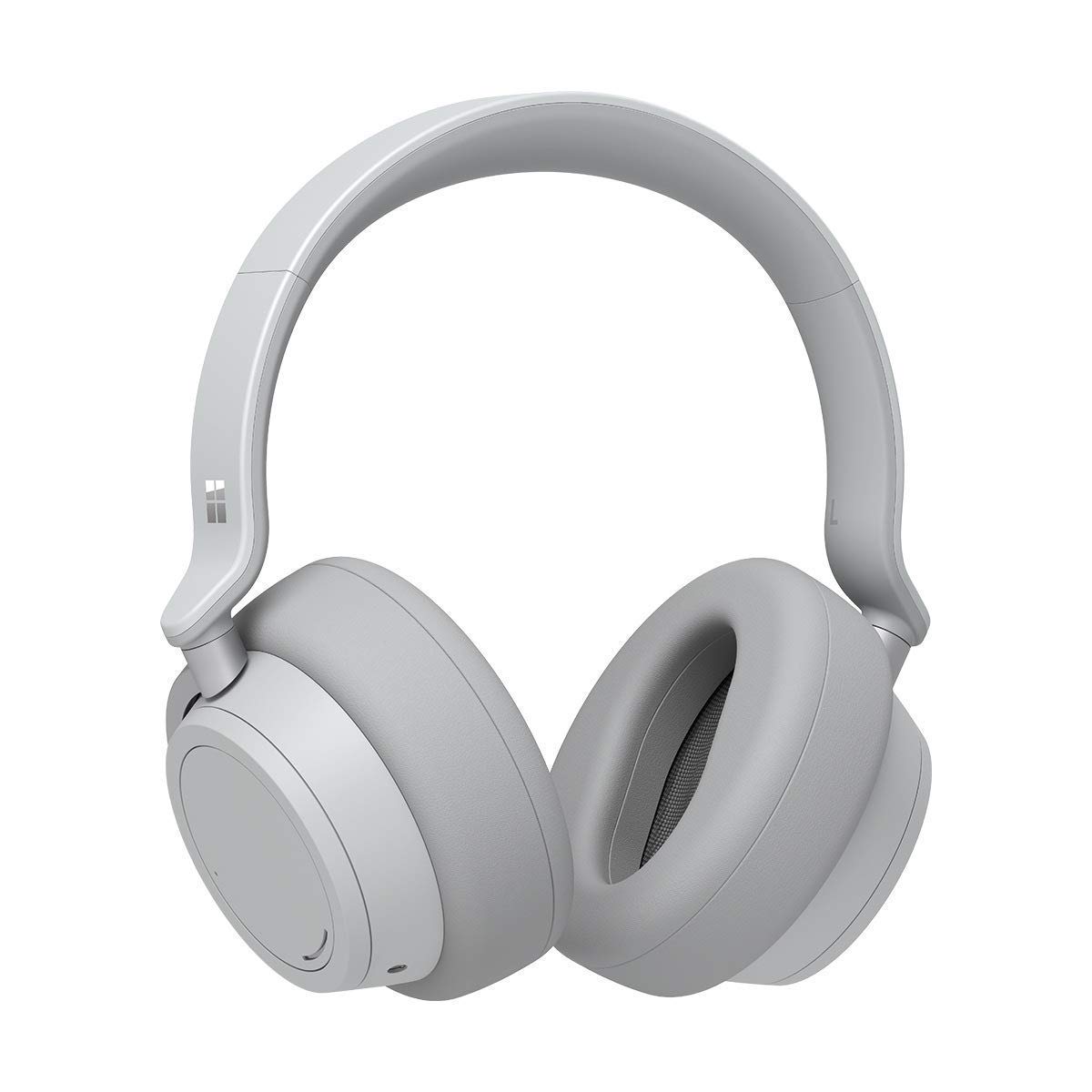 The Marshall Mid BT ANC is a relatively good Wireless Headphone for people that are willing to spend around $330. The Microsoft Surface Headphones (2018), by contrast, is quite unremarkable and doesn't stand out in any meaningful way from other products at this price point.

In both cases, however, we recommend that you take look at some other options at the $330 and $110 budget ranges; in all likelihood you'll find some better alternatives.

If you're still interested in learning more about the Marshall Mid BT ANC and Microsoft Surface Headphones (2018), however, we wrote a summary of what we know about them:

As for the Microsoft Surface Headphones (2018) analysis - it impressed reviewers at Windows Central, a source that's known for its objective testing and well-thought-out methodology - it performed great in its "Windows Central Best of 2018 Awards: Best Accessories" roundup and earned the "Best Headphones" title.

Out of the sources that tested and rated both of these Wireless Headphones, Lifewire and Digitaltrends preferred the Marshall Mid BT ANC, whereas reviewers at Techradar, TrustedReviews, CNET, and Rtings liked the Microsoft Surface Headphones (2018) better. Pocket-lint gave them identical review scores.

We also took a look at which sources liked these products best - the highest Marshall Mid BT ANC rating came from Lifewire, whereas the Microsoft Surface Headphones (2018) most impressed reviewers at Windows Central; they earned scores of 9.4 and 9, respectively.

Lastly, we averaged out all of the reviews scores that we could find on these two products and compared them to other Wireless Headphones on the market. We learned that both of them performed far better than most of their competitors - the overall review average earned by Wireless Headphones being 7.3 out of 10, whereas the Marshall Mid BT ANC and Microsoft Surface Headphones (2018) managed averages of 7.9 and 7.7 points, respectively.

Due to the difference in their prices, however, it's important to keep in mind that a direct Marshall Mid BT ANC vs. Microsoft Surface Headphones (2018) comparison might not be entirely fair - some sources don't take value for money into account when assigning their scores and therefore have a tendency to rate more premium products better. 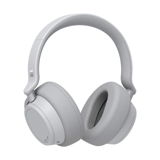 r/AskReddit
in "What is your best advice for long flights?"
Last updated: 31 Jul 2019

r/HearingAids
in "Do you use any Headphones on top of your hearing aids?"
Last updated: 22 Aug 2019

r/BlackPeopleTwitter
in "Thanks go out to Lincoln and Dre"
Last updated: 4 Dec 2019

Best Design
in “The 8 Best Headphones for Music Lovers in 2021”
Last updated: 13 days ago

Highly Trusted Source
Depth of
analysis
Yes
In-house
Testing
Rtings performs extensive hands-on testing under controlled laboratory conditions and is great at presenting its findings to the reader. It focuses on a rela...
Mentioned
in “The 6 Best Bass Headphones - Winter 2021”
Last updated: 10 days ago