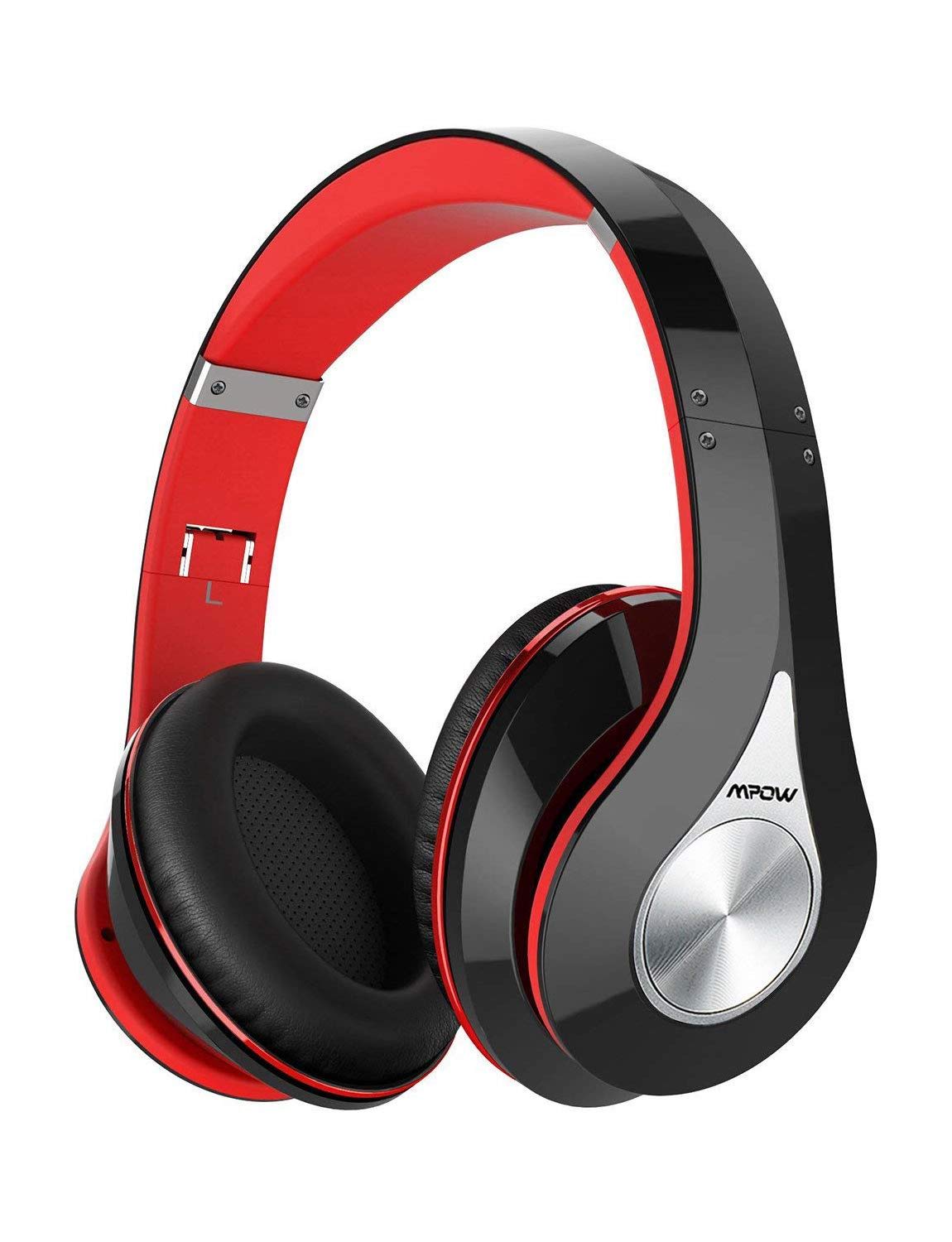 The Marshall Mid BT ANC makes for a good, if unremarkable, Wireless Headphone for people with a $330 budget.

The Mpow 059 (2017), however, is merely mediocre at its $29 asking price, when compared to similarly priced products, and won't satisfy the needs of most people.

In either case, we suggest that you first take a look at some other options at the $330 and $30 price points before committing to one of these - it's likely that you'll be able to find some better alternatives.

If you're still interested in learning more about the Marshall Mid BT ANC and Mpow 059 (2017), however, we wrote a summary of what we could find about them:

The Marshall Mid BT ANC has impressed reviewers from two sources that are among the most highly trusted on the internet, namely Rtings and PCmag. It did great in their objective hands-on roundups - it earned the "Runner Up for Best On-Ear Wireless Headphones - More Comfortable Alternative" and "Ranked 3 out of 10" awards from Rtings and PCmag, respectively. That's high praise from such reputable sources.

As for the Mpow 059 (2017) - it impressed reviewers at Android Central, a trustworthy source that conducts solid hands-on testing. It did great in its "Best TV Headphones 2020" roundup - in fact, it earned its "Best on a Budget" title, which, on its own, indicates a certain level of quality.

When we thoroughly analyzed their review scores, we learned that all of the sources that tested both Wireless Headphones, including Lifewire and Rtings, preferred the Marshall Mid BT ANC over the Mpow 059 (2017).

We also took a look at which sources they managed to impress the most. The Marshall Mid BT ANC was liked best by Lifewire, which gave it a score of 9.4, while the Mpow 059 (2017) got its highest, 8.8, score from Gadget Review.

Lastly, we averaged out all of their review ratings and observed that the Marshall Mid BT ANC, with its 7.9 average, performed considerably better than most Wireless Headphones - the mean score for the product category being 7.3 out of 10 - while the Mpow 059 (2017) managed an average of 7.2.

There's one caveat here - it might not be entirely justifiable to do a direct Marshall Mid BT ANC vs. Mpow 059 (2017) review average comparison since they aren't priced the same and more expensive products tend to get higher review scores from some sources. 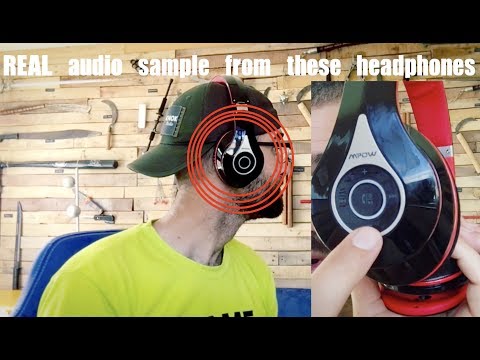 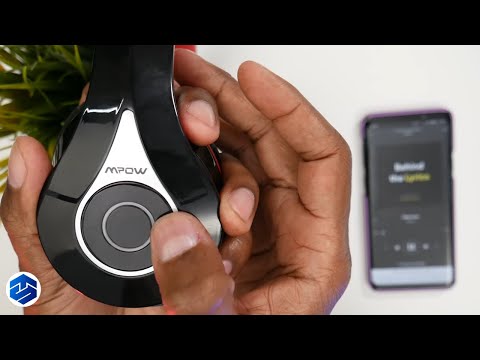 Runner Up
in “The 6 Best On-Ear Wireless Headphones - Winter 2021”
Last updated: 9 days ago

Trusted Source
Depth of
analysis
Yes
In-house
Testing
Reviewed is a website that provides its readers with objective, trustworthy reviews. It extensively tests the performance of products under controlled laborato...
Ranked #8 out of 20
in “Best Headphones Under $50 of 2021”
Last updated: 14 Jan 2021

Best Overall
in “Best Over Ear Headphones in 2021 (February Reviews)”