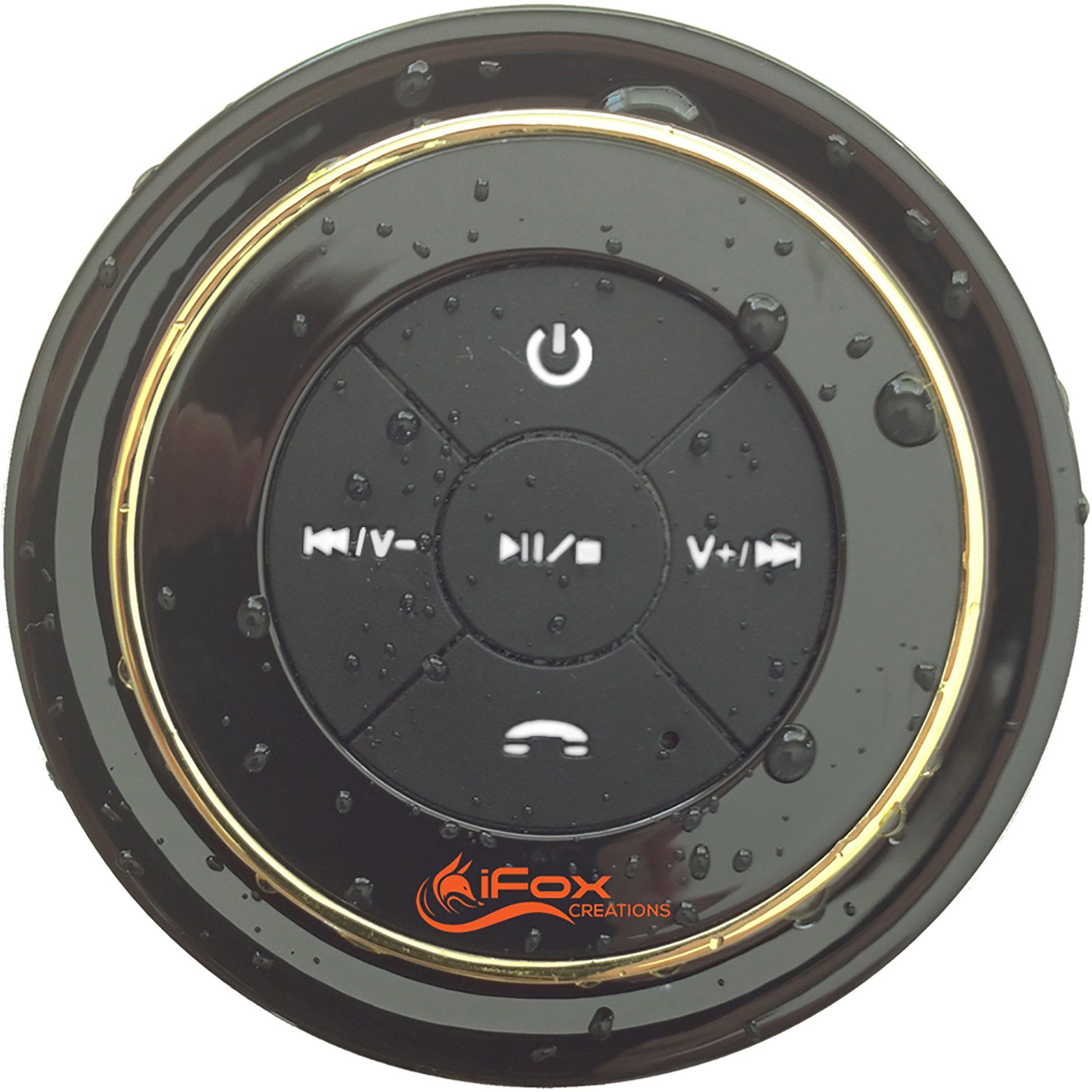 The Marshall Stanmore II Voice (2018) makes for a good, if unremarkable, Portable Bluetooth Speaker for people with a $360 budget.

The iFox iF012 Bluetooth Speaker (2012), however, is merely mediocre at its $34 asking price, when compared to similarly priced products, and won't satisfy the needs of most people.

In either case, we suggest that you first take a look at some other options at the $360 and $40 price points before committing to one of these - it's likely that you'll be able to find some better alternatives.

If you're still interested in learning more about the Marshall Stanmore II Voice (2018) and iFox iF012 Bluetooth Speaker (2012), however, we wrote a summary of what we could find about them:

As for the iFox iF012 Bluetooth Speaker (2012) - it wasn't considered to be a good enough purchase to earn a spot in any roundups conducted by sources that perform objective hands-on testing, which typically indicates that a product isn't worth its asking price.

We first examined which sources rated each of these best and found that the Marshall Stanmore II Voice (2018) got its highest, 9, rating from Top Ten Reviews, while the iFox iF012 Bluetooth Speaker (2012) earned its best, 7.6, score from Lifewire.

Lastly, we averaged out all of their review ratings and observed that the Marshall Stanmore II Voice (2018), with its 8.0 average, performed considerably better than most Portable Bluetooth Speakers - the mean score for the product category being 7.6 out of 10 - while the iFox iF012 Bluetooth Speaker (2012) managed an average of 7.6.

There's one caveat here - it might not be entirely justifiable to do a direct Marshall Stanmore II Voice (2018) vs. iFox iF012 Bluetooth Speaker (2012) review average comparison since they aren't priced the same and more expensive products tend to get higher review scores from some sources. 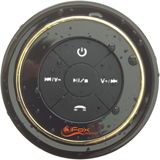 Trusted Source
Depth of
analysis
Yes
In-house
Testing
Trusted Reviews does its own testing of all of the products it reviews. What's more, it's impressively consistent in its analysis and methodology acro...
Ranked #5 out of 12
in “Best smart speakers 2021: The best voice assistant speakers”
Last updated: 15 days ago

Trusted Source
Depth of
analysis
Yes
In-house
Testing
Expert Reviews performs extensive research, does objective hands-on testing, and features good side-by-side comparisons of products that range all the way from...
Ranked #16 out of 16
in “Best smart speaker 2021: The top smart speakers you can buy in the UK”
Last updated: 21 days ago

Best Overall
in “Best Shower Speaker in 2020 (May Reviews)_”