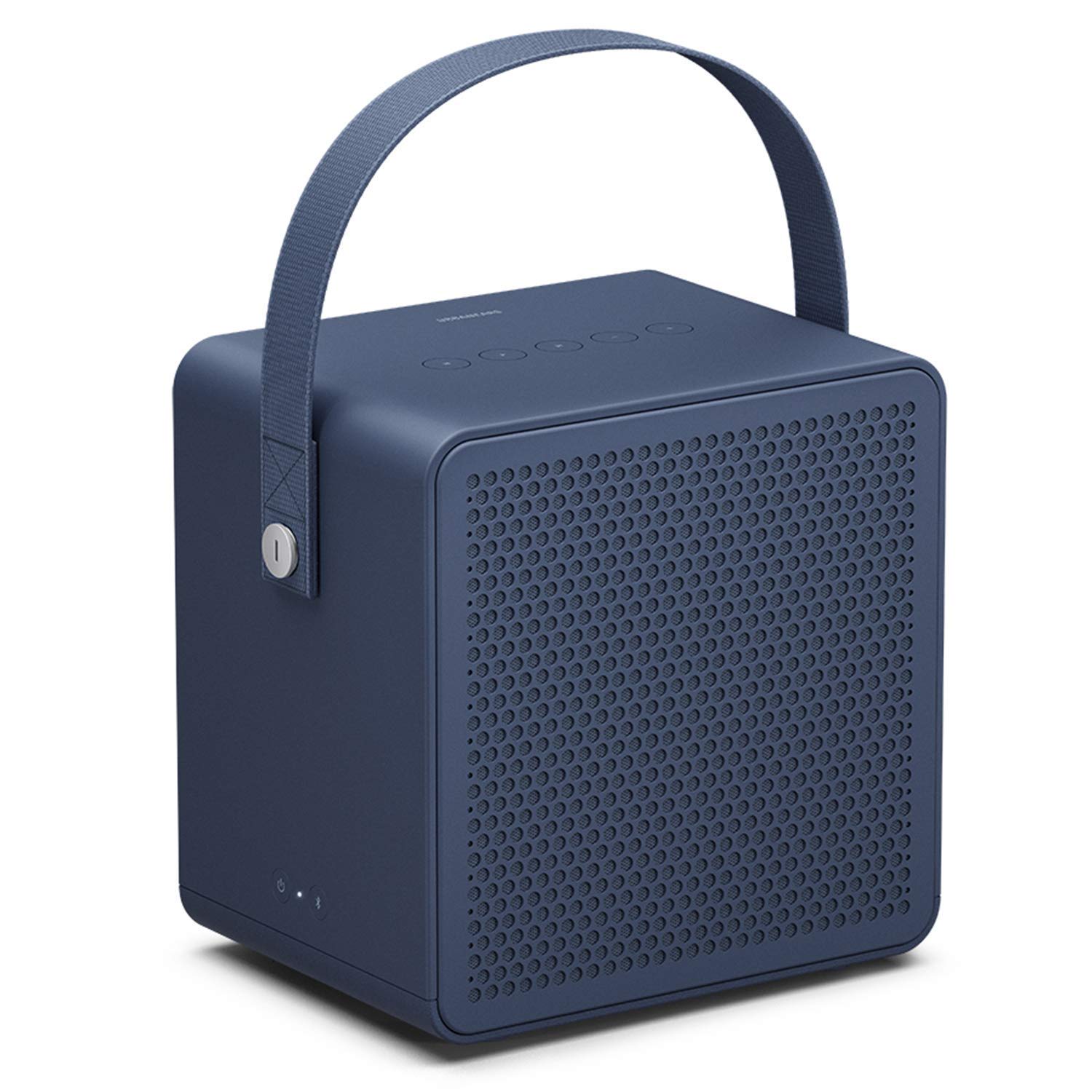 The Urbanears Ralis (2019), however, is merely mediocre at its $199 asking price, when compared to similarly priced products, and won't satisfy the needs of most people.

In either case, we suggest that you first take a look at some other options at the $300 and $160 price points before committing to one of these - it's likely that you'll be able to find some better alternatives.

If you're still interested in learning more about the Marshall Stanmore II Voice (2018) and Urbanears Ralis (2019), however, we wrote a summary of what we could find about them:

As for the Urbanears Ralis (2019), it wasn't able to earn a top spot in any roundups from trusted sources that conduct their own hands-on testing. Nevertheless, it managed to impress reviewers at Techradar, PCmag, and Wirecutter (NYTimes) enough to make it onto their respective shortlists.

We analyzed all of the review data that we could find on these two Portable Bluetooth Speakers. First, we examined sources that tested and scored both of these products - TechHive and Techradar favored the Urbanears Ralis (2019) over the Marshall Stanmore II Voice (2018), whereas reviewers at PCmag haven't shown a preference for either.

Then we took a look at which sources liked them the most - we found that the Marshall Stanmore II Voice (2018) was best received by Top Ten Reviews - it gave it a score of 9, whereas the Urbanears Ralis (2019) got its highest score of 8 from reviewers at TechHive.

Lastly, we averaged out all of the reviews scores that we could find on these two products and compared them to other Portable Bluetooth Speakers on the market. We learned that both of them performed far better than most of their competitors - the overall review average earned by Portable Bluetooth Speakers being 7.6 out of 10, whereas the Marshall Stanmore II Voice (2018) and Urbanears Ralis (2019) managed averages of 8.0 and 8.0 points, respectively.

Due to the difference in their prices, however, it's important to keep in mind that a direct Marshall Stanmore II Voice (2018) vs. Urbanears Ralis (2019) comparison might not be entirely fair - some sources don't take value for money into account when assigning their scores and therefore have a tendency to rate more premium products better. 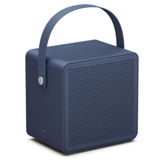 Trusted Source
Depth of
analysis
Yes
In-house
Testing
Expert Reviews performs extensive research, does objective hands-on testing, and features good side-by-side comparisons of products that range all the way from...
Ranked #16 out of 16
in “Best smart speaker 2021: The top smart speakers you can buy in the UK”
Last updated: 16 days ago

GQ
Depth of
analysis
No
In-house
Testing
Ranked #37 out of 59
in “Gift Ideas for Women: 59 Stylish Holiday Presents from $11 to Gucci ”
Last updated: a month ago