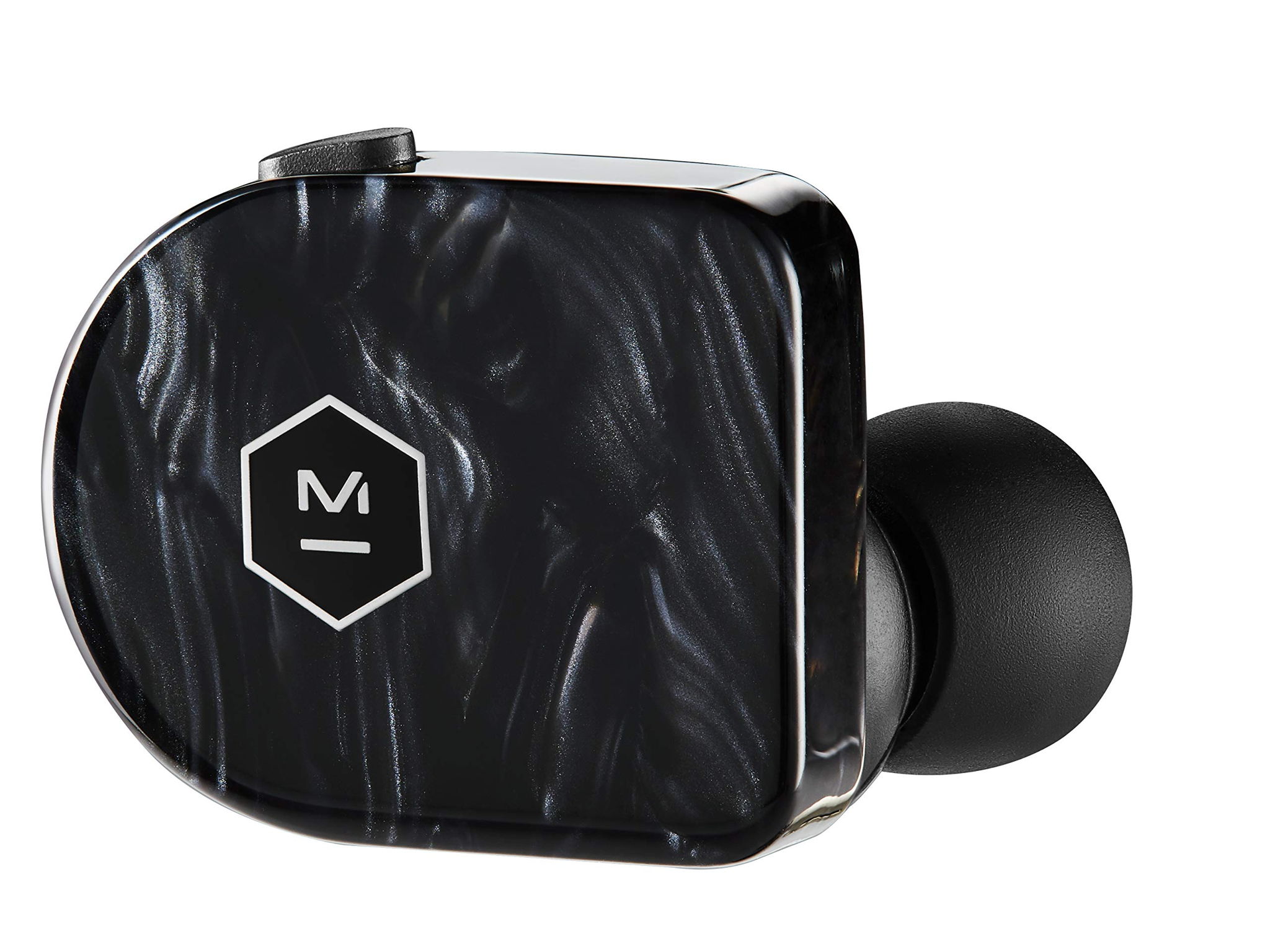 The Master & Dynamic MW07 Plus is a great Canal Earphone for its $224 asking price.

The 1More Dual Driver BT ANC, however, is merely passable at its $94 price point. If you're considering buying a Canal Earphone in the $90 range, you might want to check out some of its competitors.

The Master & Dynamic MW07 Plus has impressed reviewers from two sources that are among the most highly trusted on the internet, namely SoundGuys and PCmag. It did great in their objective hands-on roundups - it earned the "Best sound" and "Best for Stylish Design" awards from SoundGuys and PCmag, respectively. That's high praise from such reputable sources.

As for the 1More Dual Driver BT ANC - it impressed reviewers at Android Central, a trustworthy source that conducts solid hands-on testing. It did great in its "Best Fast Pair Headphones for your Android Phone in 2020" roundup - in fact, it earned its "Best Neckbud" title, which, on its own, indicates a certain level of quality.

We first examined which sources rated each of these best and found that the Master & Dynamic MW07 Plus got its highest, 9.1, rating from Headphone Review, while the 1More Dual Driver BT ANC earned its best, 8, score from Head-fi.

Lastly, we averaged out all of the reviews scores that we could find on these two products and compared them to other Canal Earphones on the market. We learned that both of them performed far better than most of their competitors - the overall review average earned by Canal Earphones being 7.4 out of 10, whereas the Master & Dynamic MW07 Plus and 1More Dual Driver BT ANC managed averages of 8.4 and 7.5 points, respectively.

Due to the difference in their prices, however, it's important to keep in mind that a direct Master & Dynamic MW07 Plus vs. 1More Dual Driver BT ANC comparison might not be entirely fair - some sources don't take value for money into account when assigning their scores and therefore have a tendency to rate more premium products better.

r/HeadphoneAdvice
in "[PA] I'm pretty new to audiophile, should I get some IEMs? What IEMs should I get?"
Last updated: 18 Mar 2020
See morefewer
Higher than average expert review score
7.4
Overall Avg. for Canal Earphones
8.4
Avg. Review Score
Score

Best for Stylish Design
in “The Best Noise-Cancelling True Wireless Earbuds for 2020”
Last updated: 3 days ago