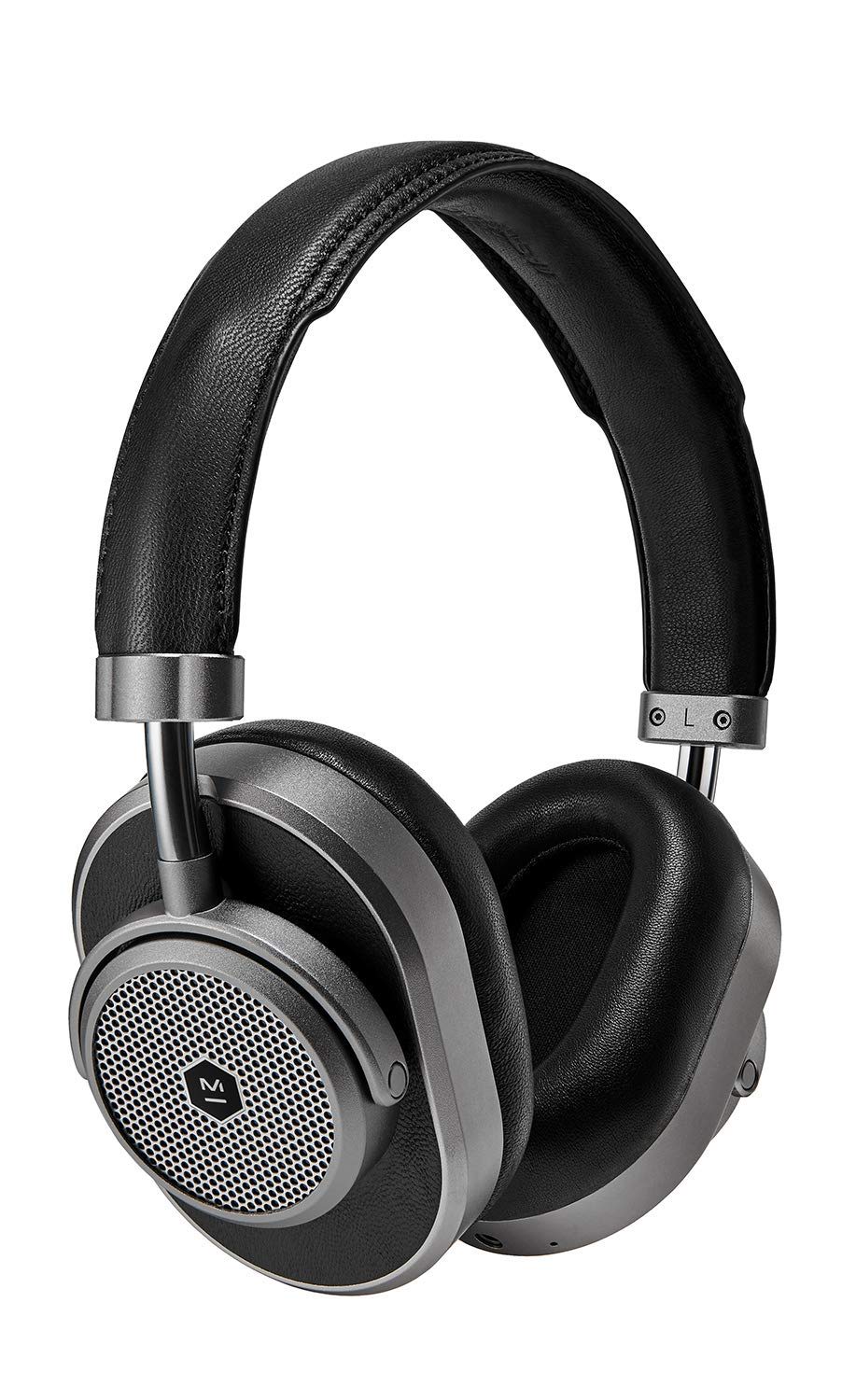 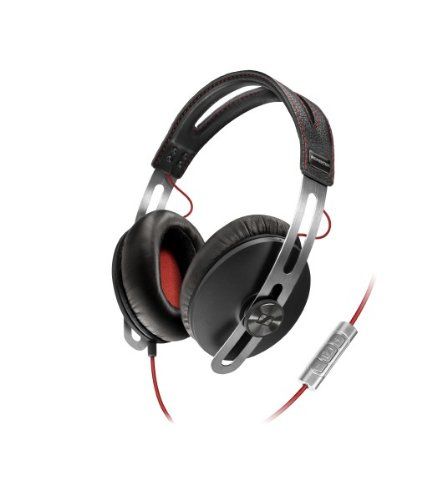 The Master & Dynamic MW65 was well-received by reviewers at Popular Mechanics, a trustworthy source that performs unbiased hands-on testing. It did great in their "The Best Noise-Canceling Headphones to Drown Out Your Surroundings" roundup - they named it their "Most Premium", which, by itself, suggests that it's a noteworthy product.

As for the Sennheiser Momentum Over-Ear (2013), it wasn't able to earn a top spot in any roundups from trusted sources that conduct their own hands-on testing. Nevertheless, it managed to impress reviewers at Expert Reviews, CNET, and Head-fi enough to make it onto their respective shortlists.

We also looked at the available data to find which sources liked each of them best and learned that the Master & Dynamic MW65 most impressed reviewers at techaeris.com - they gave it a score of 9.7, whereas the Sennheiser Momentum Over-Ear (2013) got rated best by Expert Reviews - 10.

Finally, we also compared their review scores to the rest of their competition - the Master & Dynamic MW65 earned an average review score of 7.9 out of 10 points and the Sennheiser Momentum Over-Ear (2013) received an average of 8.3, compared to the 7.3 average of Wireless Headphones in general.

Most Premium
in “The Best Noise-Canceling Headphones to Drown Out Your Surroundings”
Last updated: 30 Nov 2021
luxe.digital
-
Depth of
analysis
No
In-house
Testing

Trusted Source
-
Depth of
analysis
No
In-house
Testing
Mentioned
in “The Best Noise-Canceling Headphones of 2023 — Which Is Right For You?”
Last updated: 10 days ago

Trusted Source
-
Depth of
analysis
No
In-house
Testing
Mentioned
in “31 of the Most Notable Audio Products from 2019”
Last updated: 25 Aug 2022