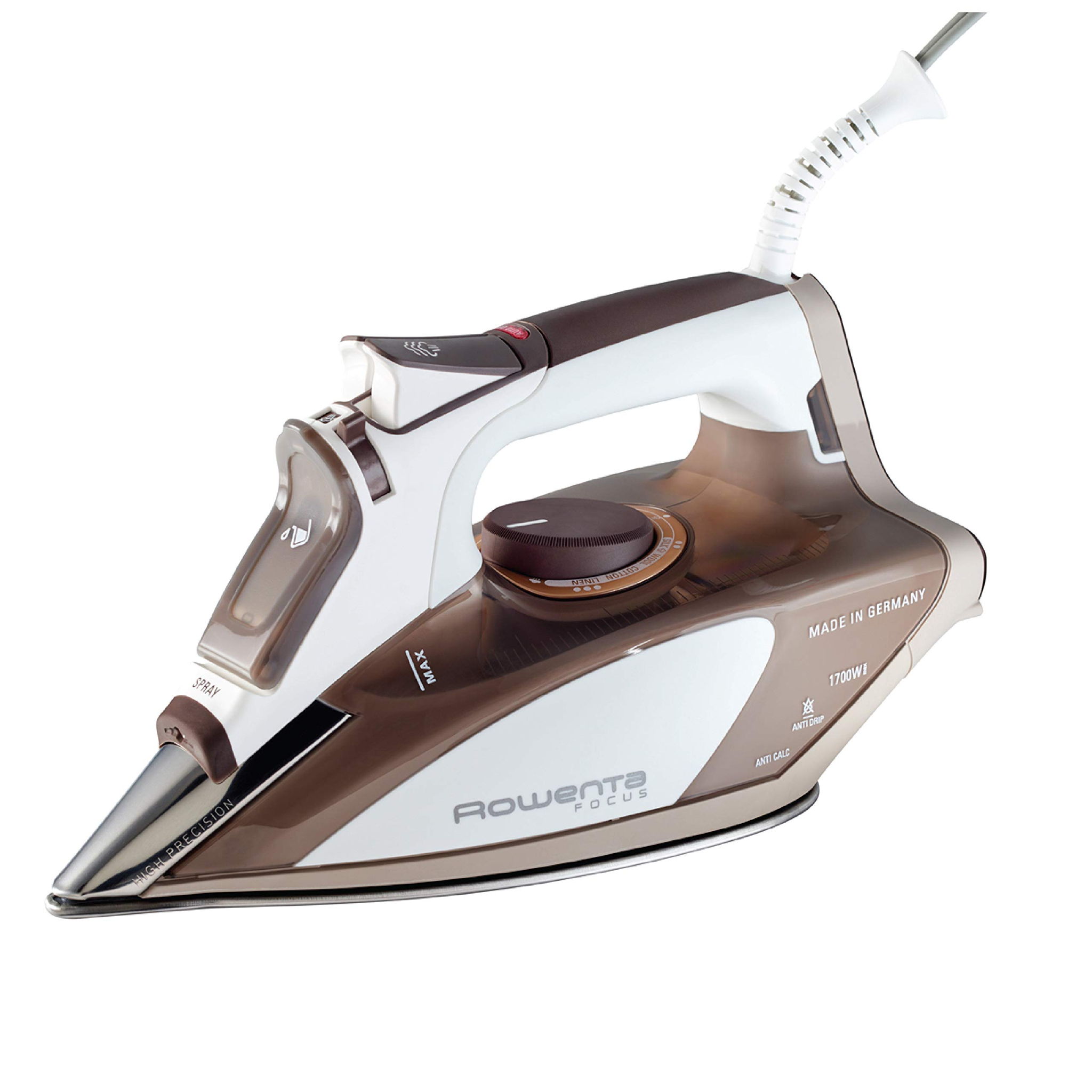 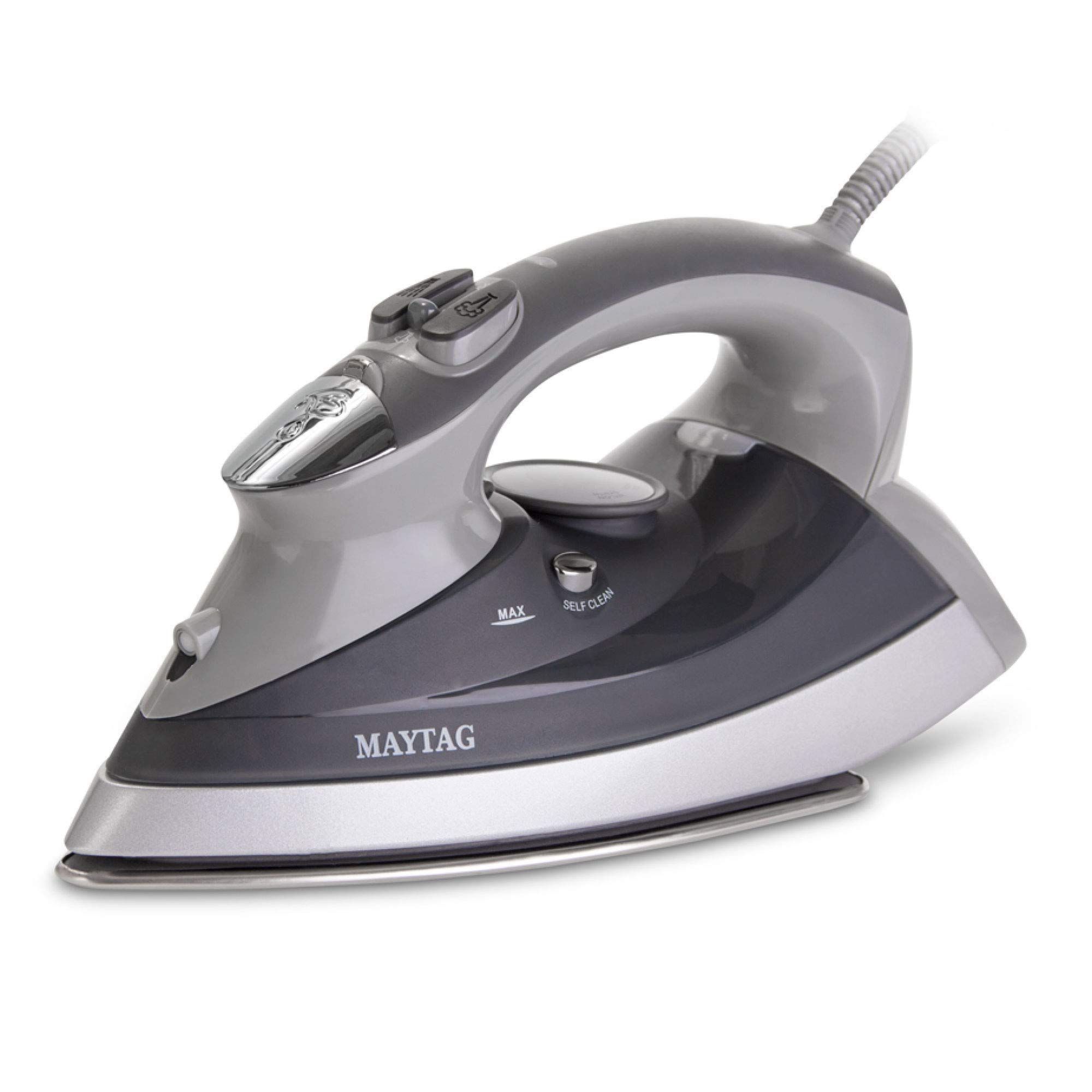 The Rowenta DW5080 Focus Iron and Maytag Smartfill M400 (2014) make for very strong choices and are great Clothing Irons for their respective $73 and $41 asking prices. Depending on how much you're willing to spend, either of these options will serve you well.

The Rowenta DW5080 Focus Iron was loved by reviewers at TechGearLab, a highly trusted source that performs reliable in-depth testing. It did great in its "Best Steam Iron of 2020" roundup where it was named its "Top Pick", which, in itself, makes it a product worth considering.

As for the Maytag Smartfill M400 (2014) - it was really well-received by reviewers at Wirecutter (NYTimes), a great source that's known for conducting high-quality in-depth testing. It performed great in its "The Best Clothing Iron" roundup and was named its "Top Pick", which, on its own, makes it a product that warrants a closer look.

We examined all of the review data that we could find and first took a look at sources that reviewed both of them, like moo.review, and found that they haven't shown a preference for either product.

Then we checked which sources liked these two Clothing Irons best and found that the Rowenta DW5080 Focus Iron got its highest, 10, review score from reviewers at moo.review, whereas the Maytag Smartfill M400 (2014) earned its best score of 10 from moo.review.

Lastly, we averaged out all of their review ratings and observed that the Rowenta DW5080 Focus Iron, with its 9.5 average, performed considerably better than most Clothing Irons - the mean score for the product category being 7.4 out of 10 - while the Maytag Smartfill M400 (2014) managed an average of 10.0.

There's one caveat here - it might not be entirely justifiable to do a direct Rowenta DW5080 Focus Iron vs. Maytag Smartfill M400 (2014) review average comparison since they aren't priced the same and more expensive products tend to get higher review scores from some sources. 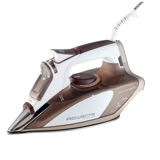 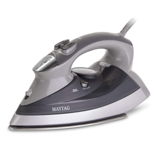 r/malefashionadvice
in "What’s a good quality Iron? The one I have is always burning my shirts"
Last updated: 9 Nov 2017
Reddit Threads (2)

r/sewing
in "Can anybody recommend a good quality iron to me that ISN’T Rowenta?"
Last updated: 8 Mar 2020 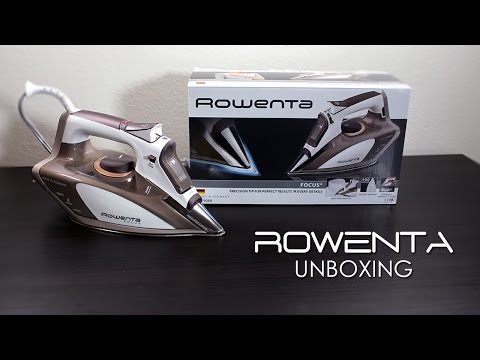 Best German-engineered iron
in “The Best Irons on Amazon, According to Hyperenthusiastic Reviewers”
Last updated: 24 Sep 2020

Best quick-heating iron
in “The Best Irons on Amazon, According to Hyperenthusiastic Reviewers”
Last updated: 24 Sep 2020