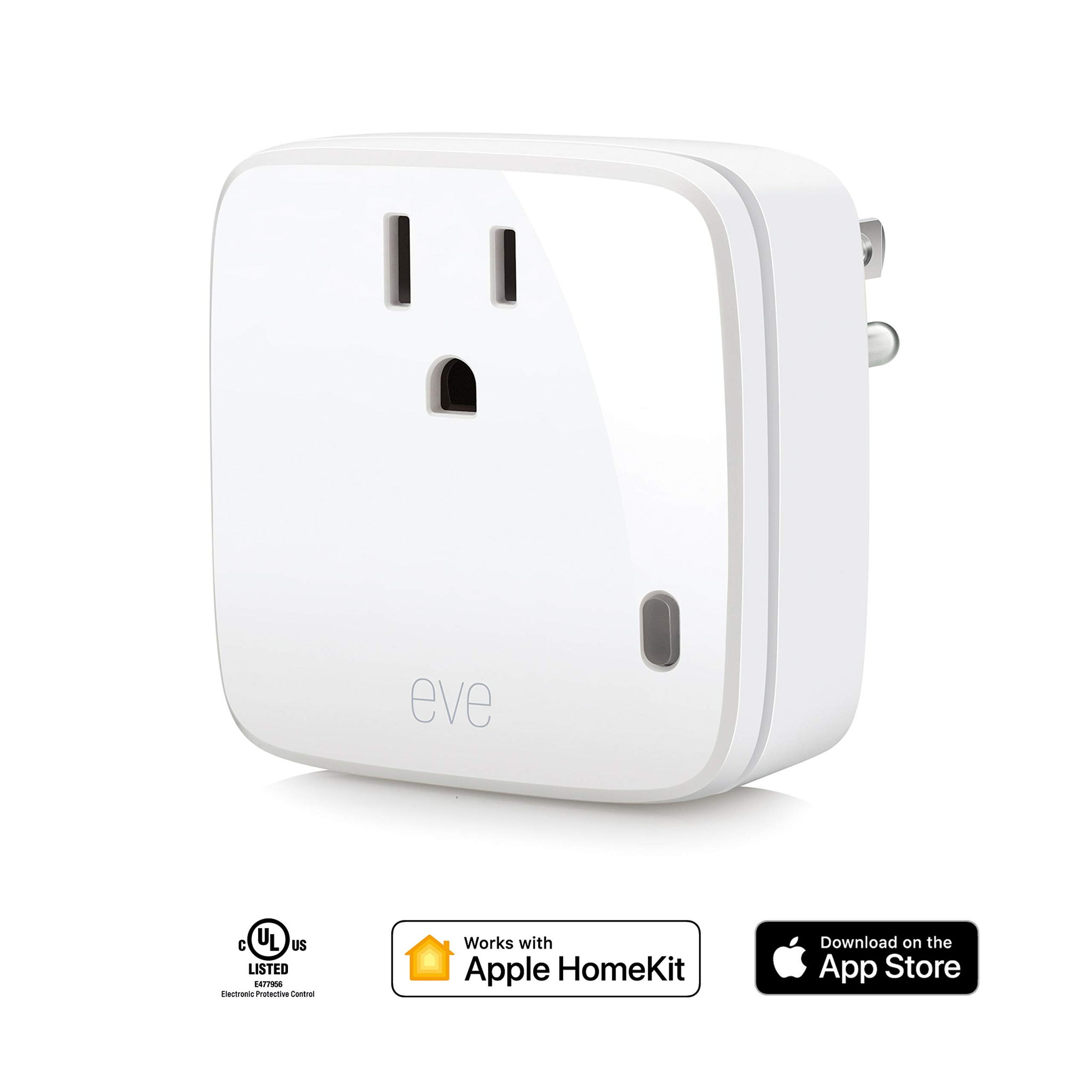 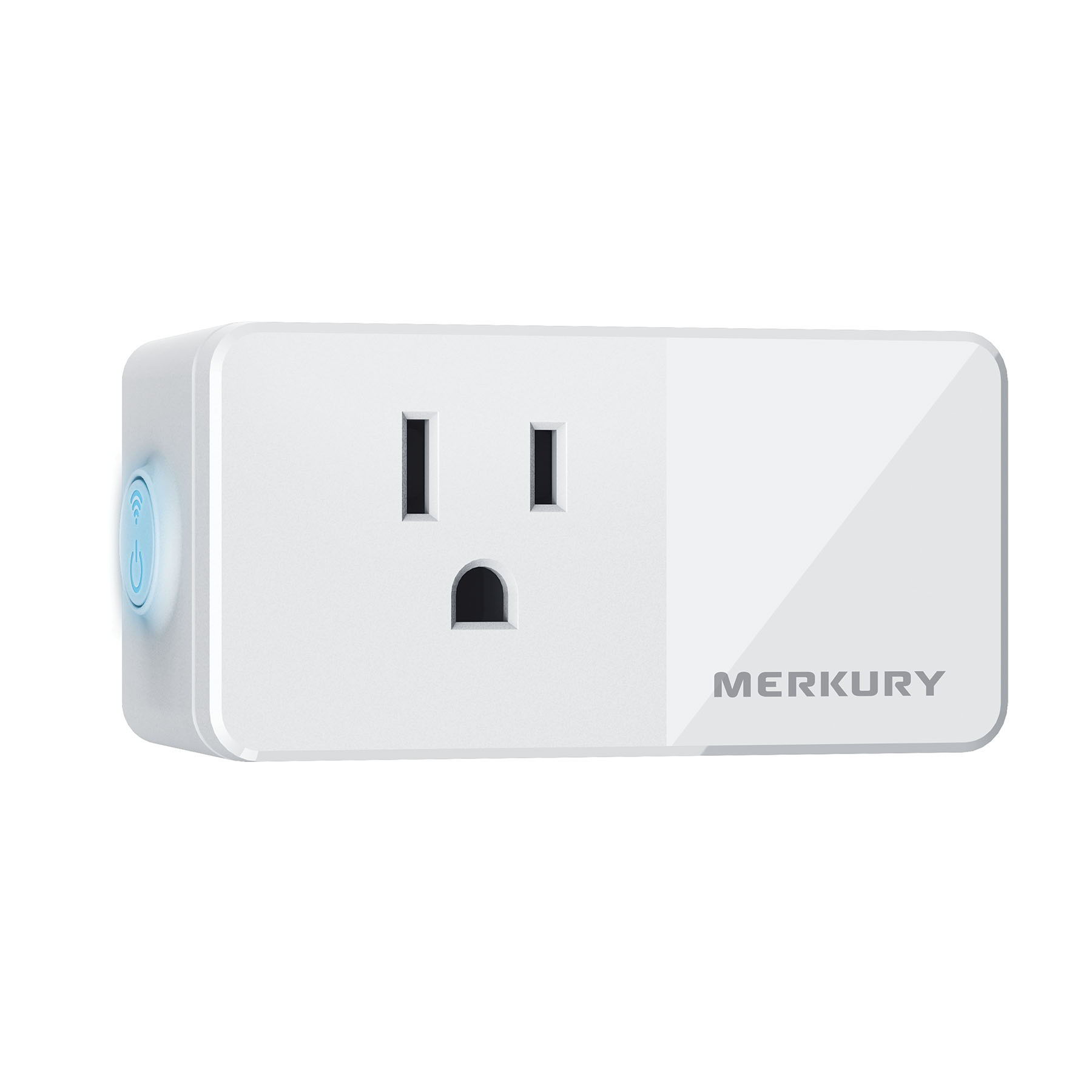 The Elgato Eve Energy Smart Plug (2016) was loved by reviewers at techadvisor.com, a trustworthy source that performs objective hands-on testing. It did great in their "The best smart plug 2022" roundup - in fact, they named it their "Best for Apple HomeKit users". That, by itself, points toward it being a noteworthy Plug-In Smart Outlet.

As for the Merkury Innovations MI-WW105-199W Smart Plug (2018) - it wasn't considered to be a good enough purchase to earn a spot in any roundups conducted by sources that perform objective hands-on testing, which typically indicates that a product isn't worth its asking price. 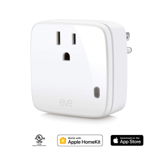 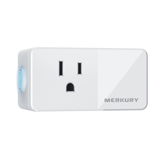 r/HomeKit
in "Monthly Buying Megathread - Ask which accessory to buy and if you should buy a certain accessory"
Last updated: 7 Nov 2020

r/apple
in "What are some good/cheap appliances that work with HomeKit??"
Last updated: 4 Jan 2018

r/HomeKit
in "Has anyone used the Sylvania Smart+ Wall Switch"
Last updated: 6 Jul 2019

r/Frugal
in "What are some $25 and under items that have increased your quality of life?"
Last updated: 3 Dec 2019

TrustedReviews
8.0
Has no expert reviews
—
No Data
Recommended by trusted experts
techadvisor.com

Trusted Source
Depth of
analysis
Yes
In-house
Testing
Trusted Reviews does its own testing of all of the products it reviews. What's more, it's impressively consistent in its analysis and methodology acro...
Rated 8.0 out of 10
in “Best Smart Plugs 2022: Turn dumb things into smart things”
Last updated: 29 Mar 2022
livingetc.com