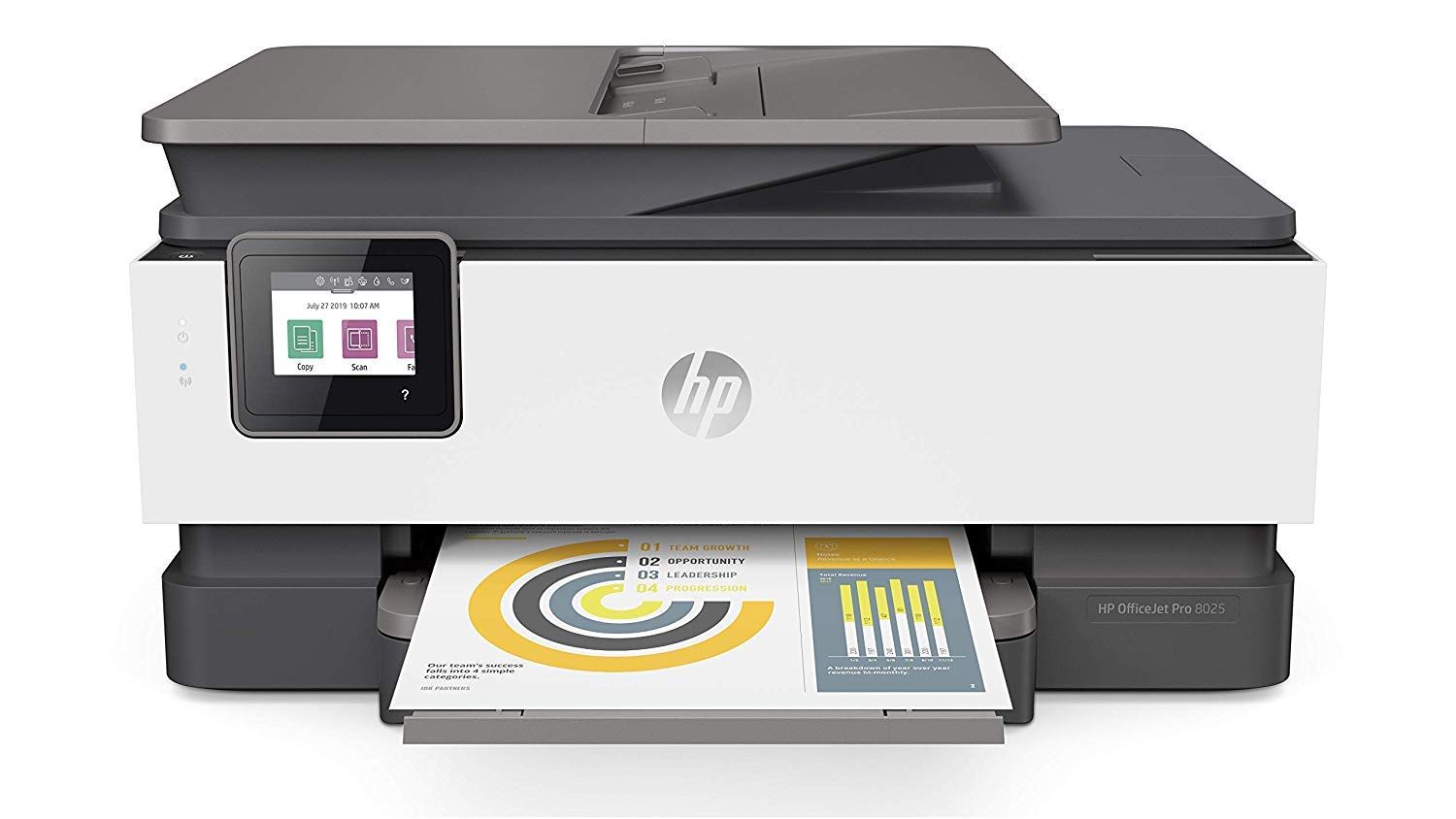 consumersearch: Ranked #4 out of 10 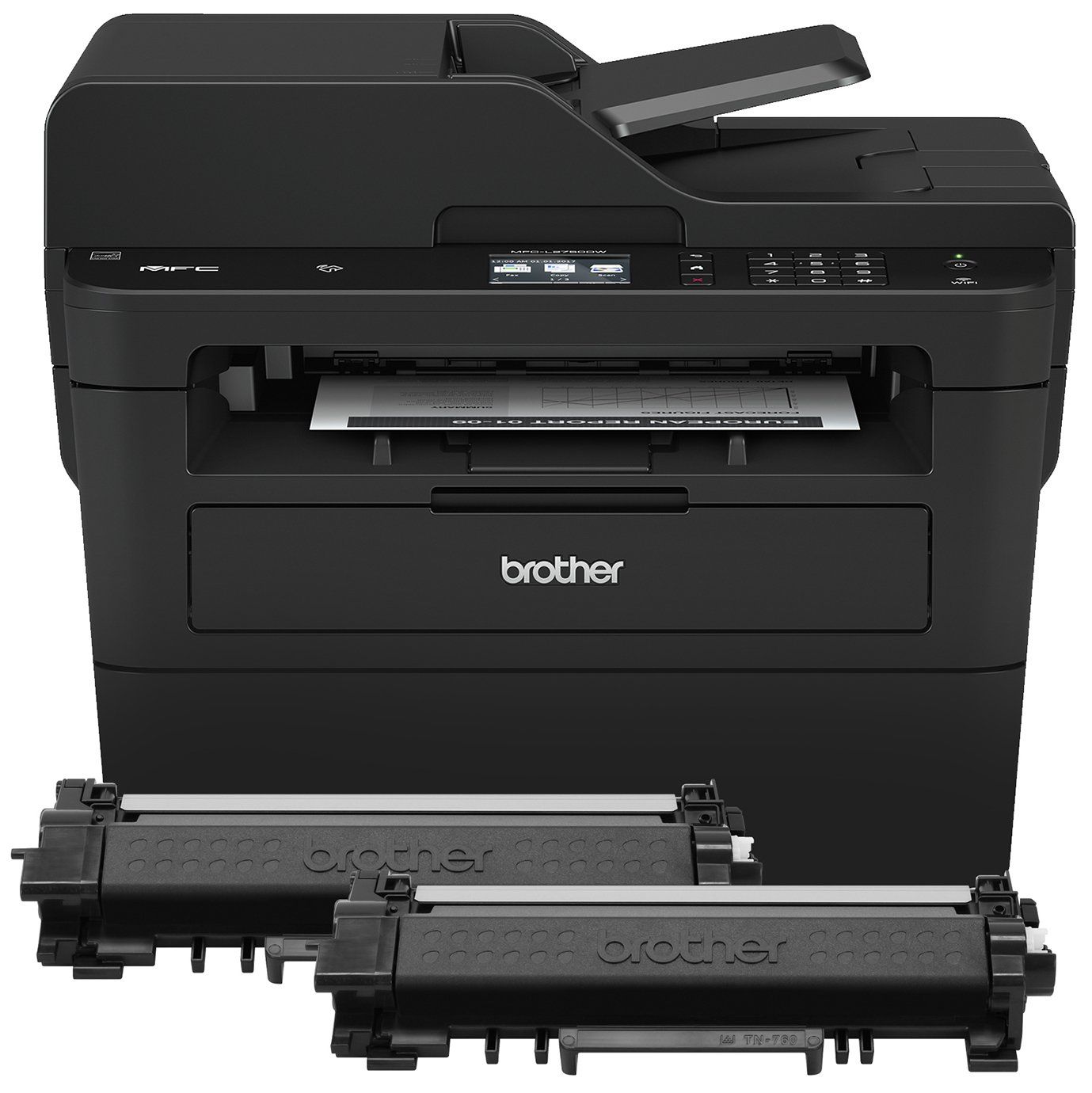 The HP OfficeJet Pro 8025 makes for a good, if unremarkable, Home Printer for people with a $200 budget.

The Brother MFC-L2750DW(XL) Home Printer, however, is merely mediocre at its $349 asking price, when compared to similarly priced products, and won't satisfy the needs of most people.

In either case, we suggest that you first take a look at some other options at the $200 and $330 price points before committing to one of these - it's likely that you'll be able to find some better alternatives.

If you're still interested in learning more about the HP OfficeJet Pro 8025 and Brother MFC-L2750DW(XL) Home Printer, however, we wrote a summary of what we could find about them:

The HP OfficeJet Pro 8025 was well-received by reviewers at Windows Central, a trustworthy source that performs unbiased hands-on testing. It did great in their "Best All-in-One Printers in 2021" roundup - they named it their "Top Pick", which, by itself, suggests that it's a noteworthy product.

Returning to the Brother MFC-L2750DW(XL) Home Printer, Tom's Guide, a source that's known for its high-quality in-depth testing, has great things to say about it. In fact, it was named its "Best laser all-in-one printer" in its "Best all-in-one printers in 2021" roundup, which is quite a feat.

Lastly, we examined how the Brother MFC-L2750DW(XL) Home Printer stacks up against other Home Printers on the market by comparing their average review ratings. We found that it managed to earn an average review score of 7.0 out of 10 points, which is comparable to the overall, 7.1, average of Home Printers in general.

consumersearch
Depth of
analysis
No
In-house
Testing
Ranked #4 out of 10
in “10 Best Inkjet Printers for Home Use”
Last updated: 24 Mar 2020
Recommended by trusted experts