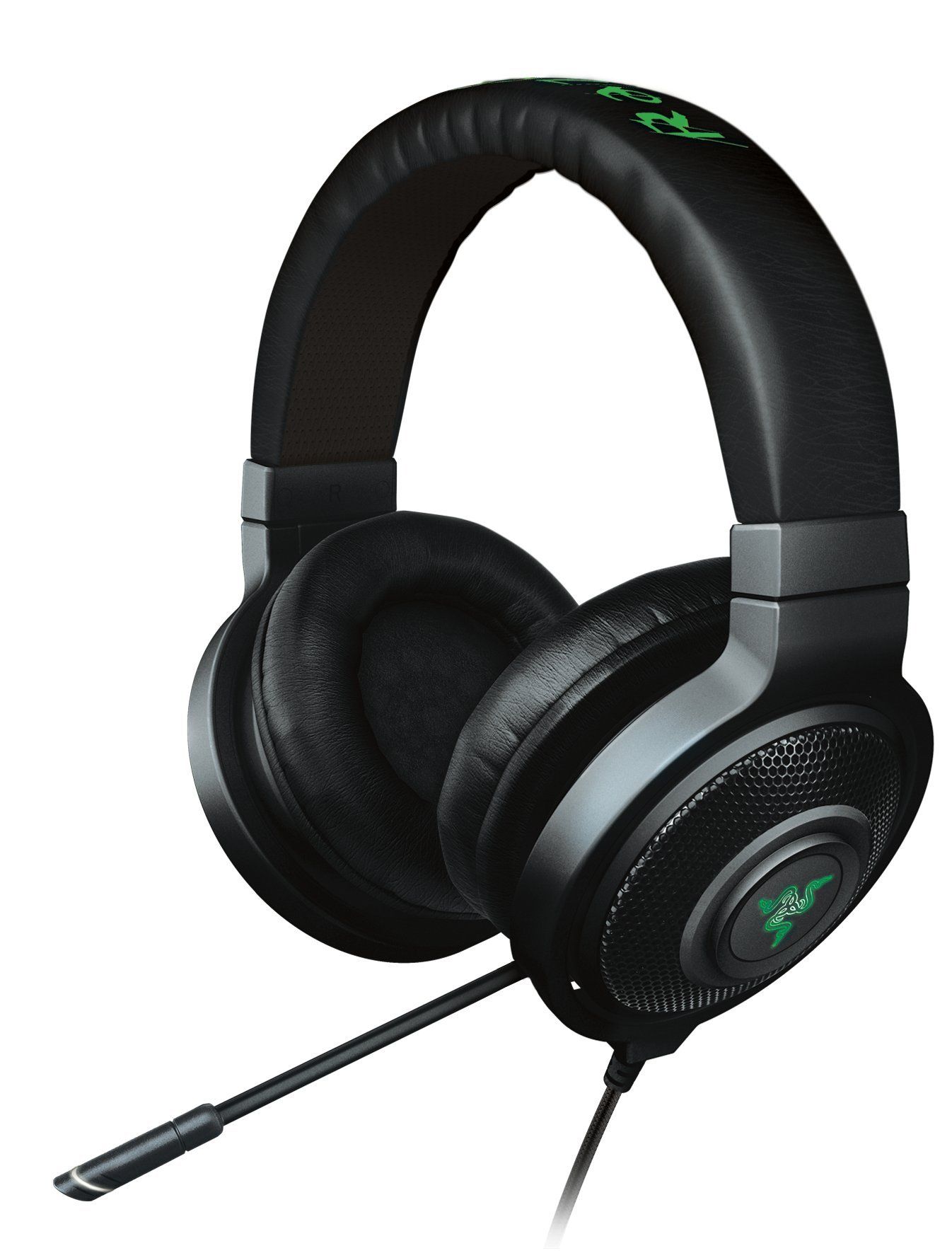 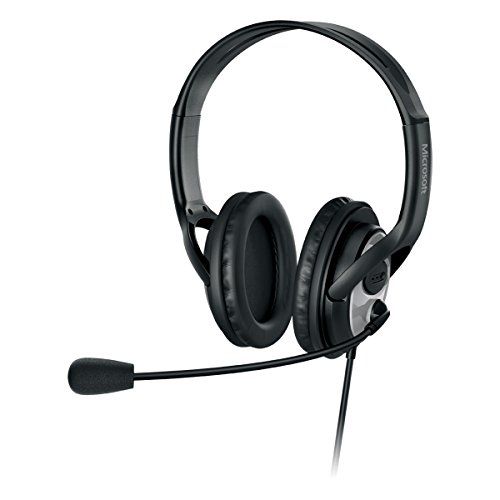 Decent
10wares.com: One of the best gaming headsets under 50
driveceladon.com: Ranked #3 out of 10
makesfit.com: Ranked #9 out of 10

Moving on to the Microsoft LifeChat LX-3000: no sources that perform reliable and objective hands-on testing have included it in their Gaming Headset roundups, which usually means that a product doesn't make for a good purchase.

Compared to all other Gaming Headsets on the market, however, the Razer Kraken 7.1 Chroma (2014) performed great. When averaged out, it earned a rating of 7.5 out of 10, which is much better than the 7.2 review average of Gaming Headsets in general. 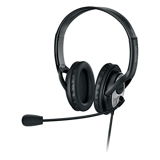 T3
6.0
Has no expert reviews
—
No Data
Recommended by trusted experts

Trusted Source
Depth of
analysis
Yes
In-house
Testing
PC Gamer relies on hands-on testing and extensive research when approaching its reviews. It independently covers everything related to PC games - from hardwar...
Ranked #3 out of 8
in “The best Fortnite headset 2020”
Last updated: 16 Nov 2020
tadesite.com
-
Depth of
analysis
No
In-house
Testing

Best PS5 gaming headset deal
in “Best PS5 Headsets 2021: Which Gaming Headset Should You Go For?”
tadesite.com
-
Depth of
analysis
No
In-house
Testing