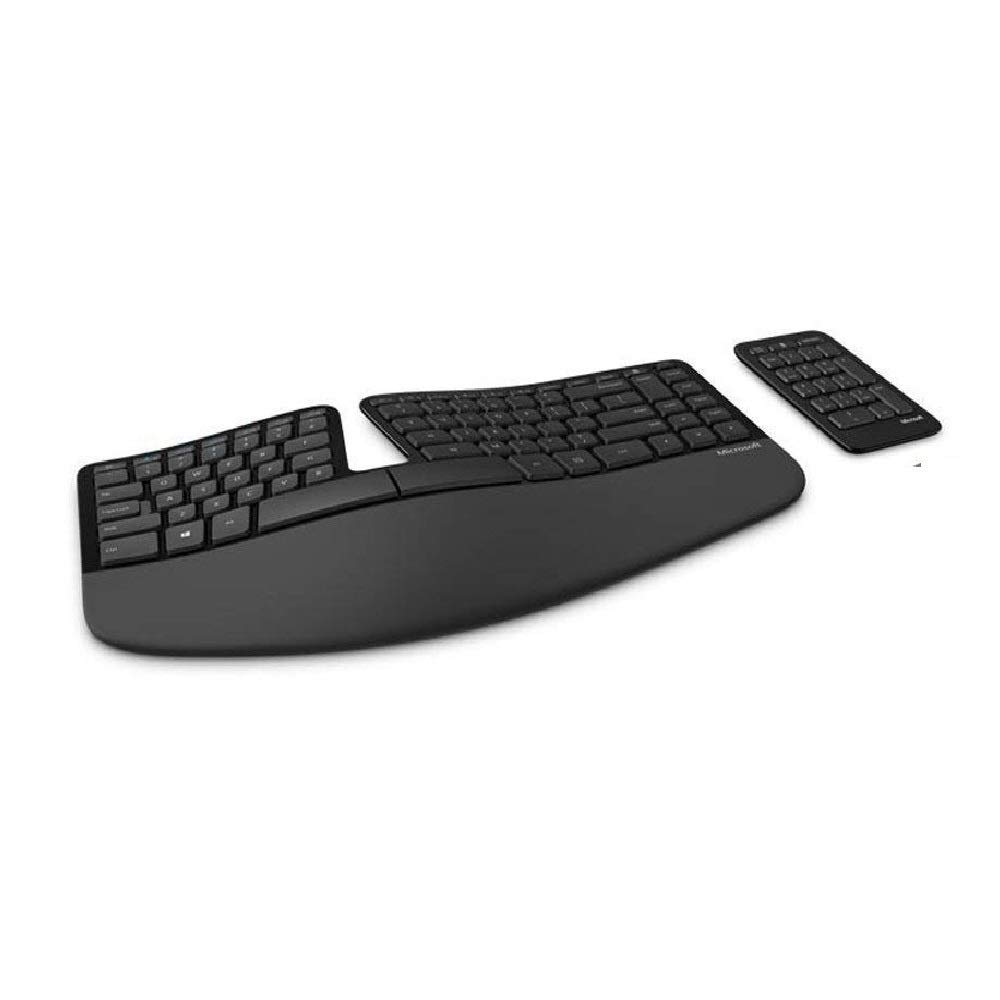 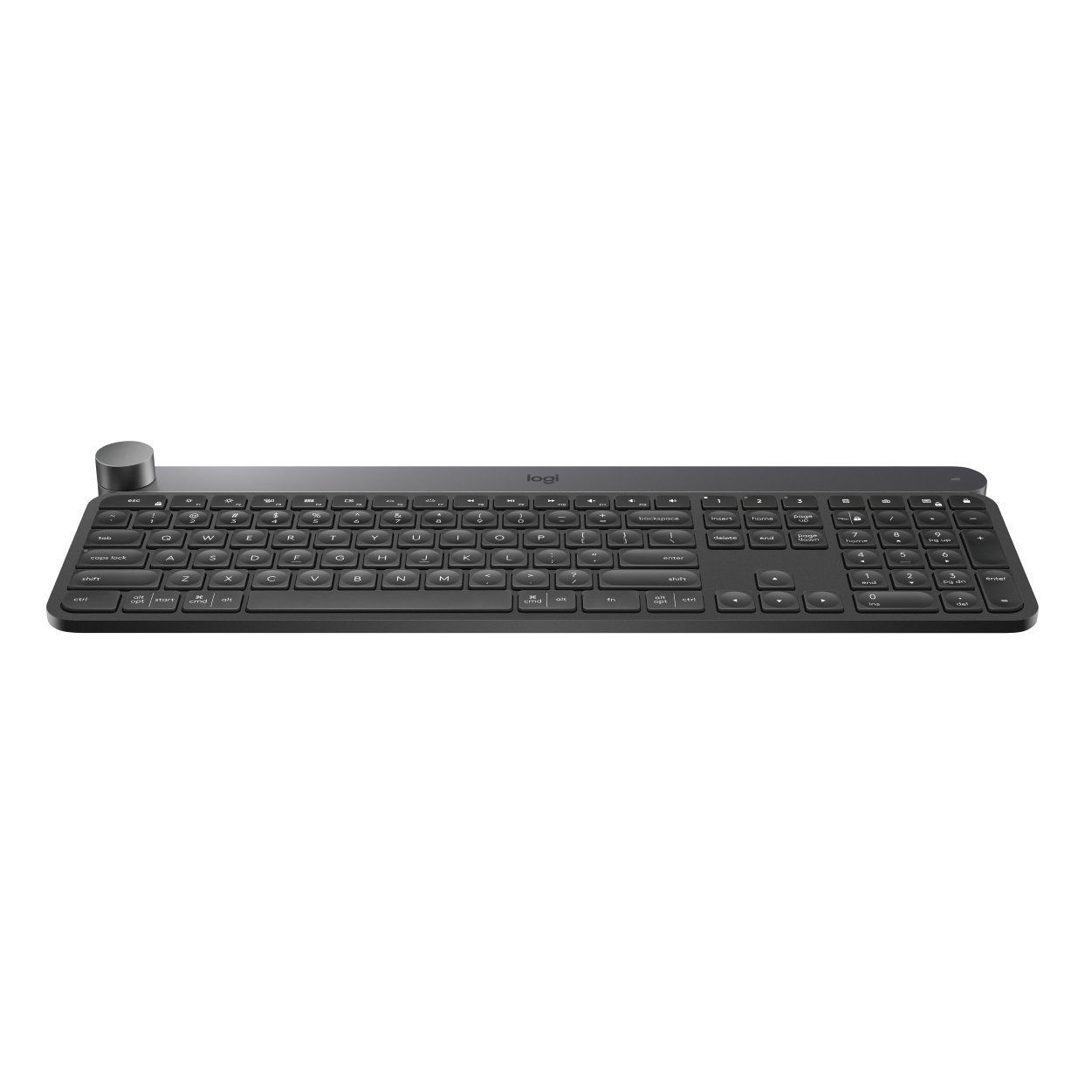 The Microsoft Sculpt Ergonomic 5KV-00001 is a great Wireless Keyboard for its $69 asking price.

The Logitech Craft, however, while a reasonable product for $181, doesn't stack up against its competitors quite as well. If you're considering Wireless Keyboards in the $230 range, you might want to check out some better options.

The Microsoft Sculpt Ergonomic 5KV-00001 has done great in quite a few roundups from some of the most highly trusted sources available, such as TechGearLab, Wirecutter (NYTimes), and Rtings, which perform high-quality in-depth testing. It got awarded the "Best Palm and Wrist Cushion" title by TechGearLab, "Budget pick" by Wirecutter (NYTimes), and "Runner Up for Best Wireless Ergonomic Keyboard - More Affordable Alternative" by Rtings in their respective roundups. Earning that much praise from such respected sources is undoubtedly an impressive accomplishment.

Moving on to the Logitech Craft: it was well-received by reviewers from numerous sources that perform their own objective hands-on testing, including Windows Central, Expert Reviews, Techradar, Tech Advisor, and Digital Camera World. It did great in their roundups - it was named "Top Pick" by Windows Central, "The best wireless keyboard for creatives" by Expert Reviews, and "The best business keyboard for creatives" by Techradar. That alone points toward it being worthy of consideration.

When we thoroughly analyzed their review scores, we learned that all of the sources that tested both Wireless Keyboards, including Lifewire, preferred the Microsoft Sculpt Ergonomic 5KV-00001 over the Logitech Craft.

We also took a look at which sources they managed to impress the most. The Microsoft Sculpt Ergonomic 5KV-00001 was liked best by Lifewire, which gave it a score of 8.8, while the Logitech Craft got its highest, 10, score from creativebloq.com.

Lastly, we averaged out all of the reviews scores that we could find on these two products and compared them to other Wireless Keyboards on the market. We learned that both of them performed far better than most of their competitors - the overall review average earned by Wireless Keyboards being 7.1 out of 10, whereas the Microsoft Sculpt Ergonomic 5KV-00001 and Logitech Craft managed averages of 7.9 and 7.8 points, respectively.

Due to the difference in their prices, however, it's important to keep in mind that a direct Microsoft Sculpt Ergonomic 5KV-00001 vs. Logitech Craft comparison might not be entirely fair - some sources don't take value for money into account when assigning their scores and therefore have a tendency to rate more premium products better. 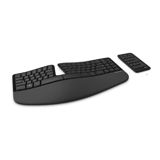 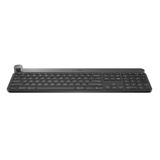 r/programming
in "Why I Quit Google to Work for Myself"
Last updated: 28 Feb 2018
See morefewer
Reddit Threads (7)

r/macbookpro
in "Because of this subreddit I found a keyboard that I love! And it comes in such a pretty box."
Last updated: 26 Jul 2020
See morefewer
Sentiment analysis from Youtube reviewers 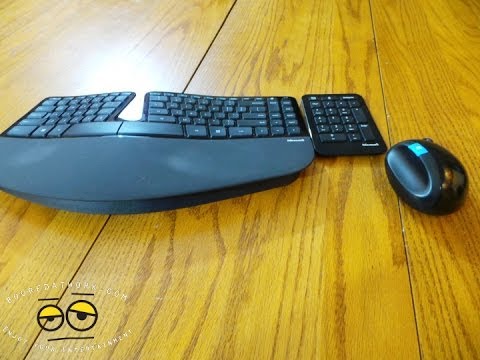 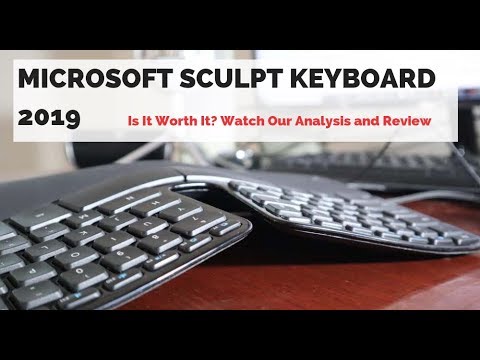 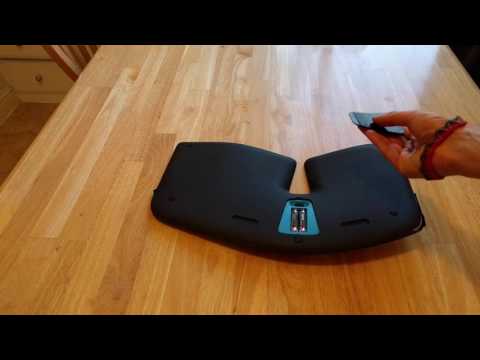 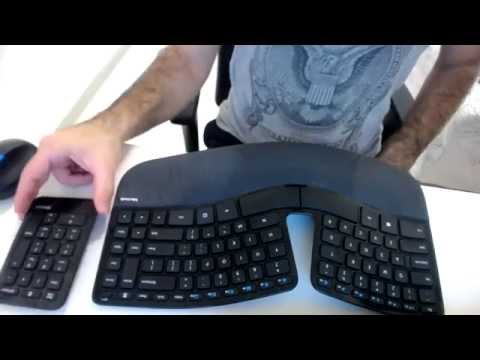 Runner Up
in “Best Split Keyboards”
Last updated: 2 days ago

The best keyboard for creatives
in “Best keyboard 2020: The best USB and wireless keyboards from £11”
Last updated: 16 Jul 2020

Runner Up
in “10 best keyboards: Wireless and wired models for quick and easy typing”
Last updated: 15 days ago

Trusted Source
Depth of
analysis
Yes
In-house
Testing
TechRadar performs extensive research and uses well-thought-out and objective methodologies when testing the various products and services that it covers. The...
Ranked #5 out of 10
in “The best keyboards of 2020: top 10 keyboards compared”
Last updated: 18 days ago

Highly Trusted Source
Depth of
analysis
Yes
In-house
Testing
Rtings performs extensive hands-on testing under controlled laboratory conditions and is great at presenting its findings to the reader. It focuses on a rela...
Mentioned
in “The 7 Best Keyboards For Writers - Fall 2020”
Last updated: 11 days ago

WIRED
-
Depth of
analysis
No
In-house
Testing
Mentioned
in “9 Best Keyboards for Gaming (and a Little Work, Too)”
Last updated: 8 days ago