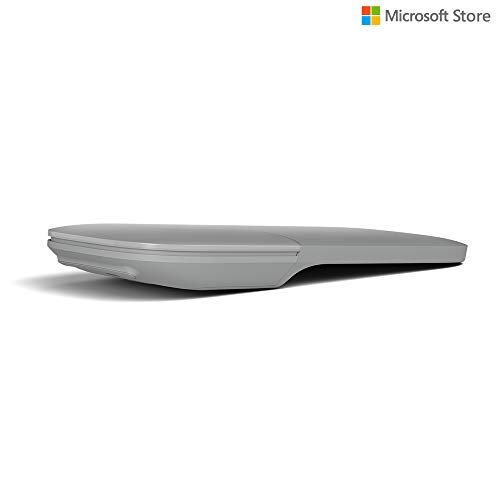 The Microsoft Surface Arc Mouse and the Microsoft Wireless Desktop 2000 (2011) are merely passable for their respective price points and don't stand out from their competition in any meaningful way. We recommend that you take a look at some other Wireless Mice that cost around $50.

Windows Central, a source known for its hands-on testing and objective methodology, had good things to say about the Microsoft Surface Arc Mouse. It performed great in its "Best Mouse for Surface Go of 2021" roundup and earned the "Top Pick" title.

Nevertheless, we were still able to analyze how the Microsoft Surface Arc Mouse fared when compared to the rest of its competition. Our analysis of its review data has shown that it earned an average review score of 7.0, which is on par with the 7.4 overall average of Wireless Mice in general. 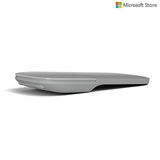 r/cscareerquestions
in "Leaving engineering because of eye-strain? Am I crazy?"
Last updated: 28 Dec 2018

Trusted Source
Depth of
analysis
Yes
In-house
Testing
Reviewed is a website that provides its readers with objective, trustworthy reviews. It extensively tests the performance of products under controlled laborato...
Ranked #5 out of 8
in “The Best Wireless Keyboard and Mouse Combos of 2021”
Last updated: 16 Sep 2020

Trusted Source
Depth of
analysis
Yes
In-house
Testing
Ranked #8 out of 10
in “The best computer mice for any laptop or desktop PC”
Last updated: 8 days ago