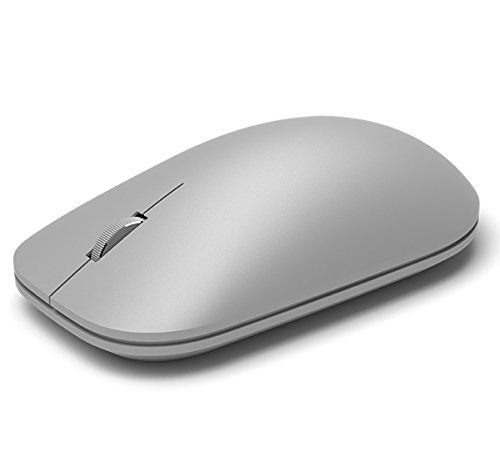 The Microsoft Surface Mouse and the Microsoft Wireless Mobile Mouse 1850 (2014) are decent Wireless Mice at their respective price points, but don't manage to stand out from their direct competitors in any meaningful way. We suggest that you also look at some alternatives that can be found for around $50 or $17.

If you're still interested in learning a bit more about the Microsoft Surface Mouse and the Microsoft Wireless Mobile Mouse 1850 (2014), however, read on for a summary of what we could gather about them:

Windows Central, a source known for its hands-on testing and objective methodology, had good things to say about the Microsoft Surface Mouse. It performed great in its "Best Surface Go and Surface Go 2 Accessories 2021" roundup and earned the "Ranked 3 out of 9" title.

As for the Microsoft Wireless Mobile Mouse 1850 (2014) - it impressed reviewers at Expert Reviews, a trustworthy source that conducts solid hands-on testing. It did great in its "Best wireless mouse 2020: Toss away the cables and take control with the best wireless mice from £10" roundup - in fact, it earned its "The best budget mouse for laptops" title, which, on its own, indicates a certain level of quality.

Nevertheless, we were still able to analyze how the Microsoft Surface Mouse fared when compared to the rest of its competition. Our analysis of its review data has shown that it earned an average review score of 7.0, which is on par with the 7.4 overall average of Wireless Mice in general. 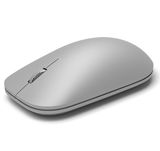 r/macgaming
in "Is it possible to get goood at Minecraft on a MacBook.. with no controller?"
Last updated: 2 Nov 2020