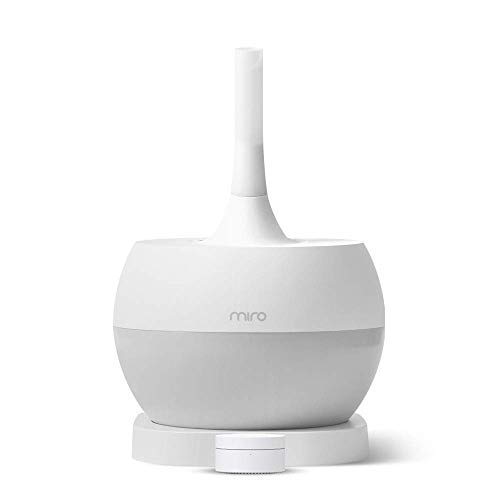 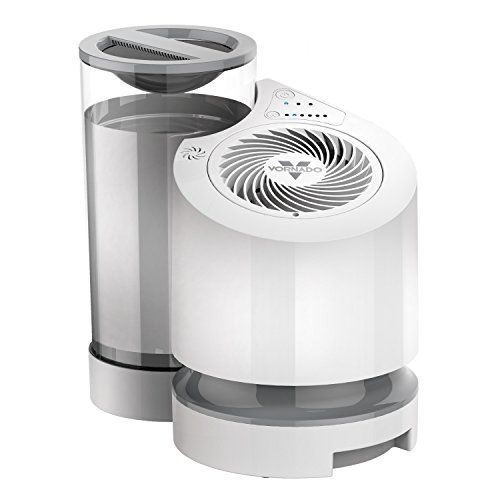 Reviewed: Best Evaporator
growlightsbuddy.com: Ranked #3 out of 10
evaporativehumidifiers.com: Ranked #7 out of 7

The Miro NR07G makes for a good, if unremarkable Humidifier for people with a $85 budget. The Vornado EV100, however, is merely mediocre when compared to other options at its price point and won't satisfy the needs of most people.

In both cases, however, you might want to look into some alternatives at the $85 price range - chances are that there are better options available.

If you're still interested in learning more about the Miro NR07G and Vornado EV100, however, we put together a summary of what we know:

The Miro NR07G was loved by reviewers at BabyGearLab, a highly trusted source that performs reliable in-depth testing. It did great in its "Best Baby Humidifiers" roundup where it was named its "Most Hygenic", which, in itself, makes it a product worth considering.

As for the Vornado EV100 analysis - it impressed reviewers at Reviewed, a source that's known for its objective testing and well-thought-out methodology - it performed great in its "The Best Humidifiers of 2022" roundup and earned the "Best Evaporator" title.

Lastly, we tried to do a direct Miro NR07G vs. Vornado EV100 comparison of review ratings between these two products, but couldn't find any review scores for the Vornado EV100.

Compared to all other Humidifiers on the market, however, the Miro NR07G performed great. When averaged out, it earned a rating of 9.0 out of 10, which is much better than the 6.7 review average of Humidifiers in general. 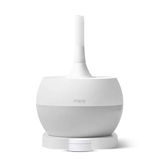 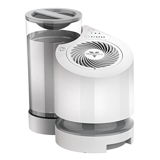 Most Hygenic
in “Best Baby Humidifiers”
Last updated: 3 May 2022