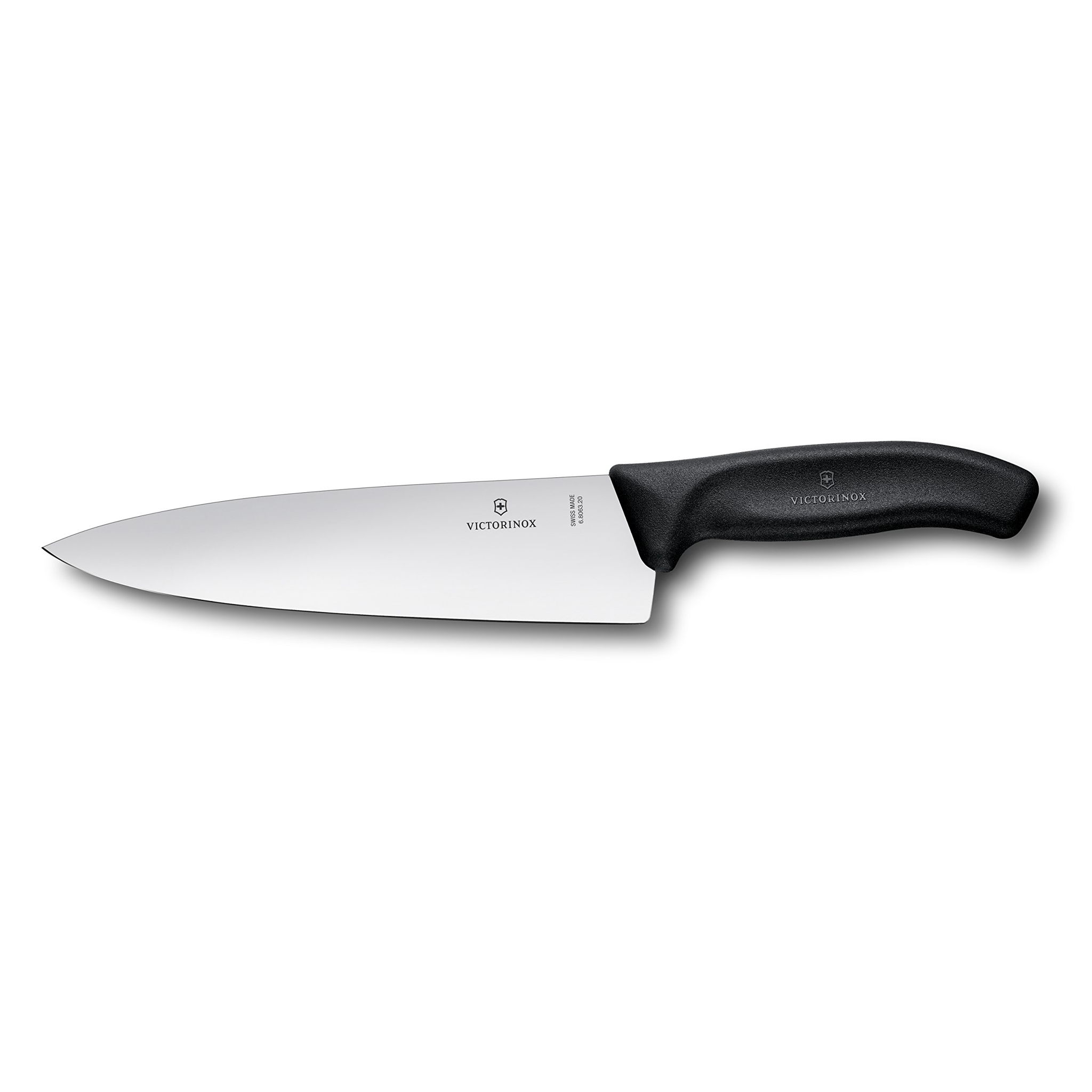 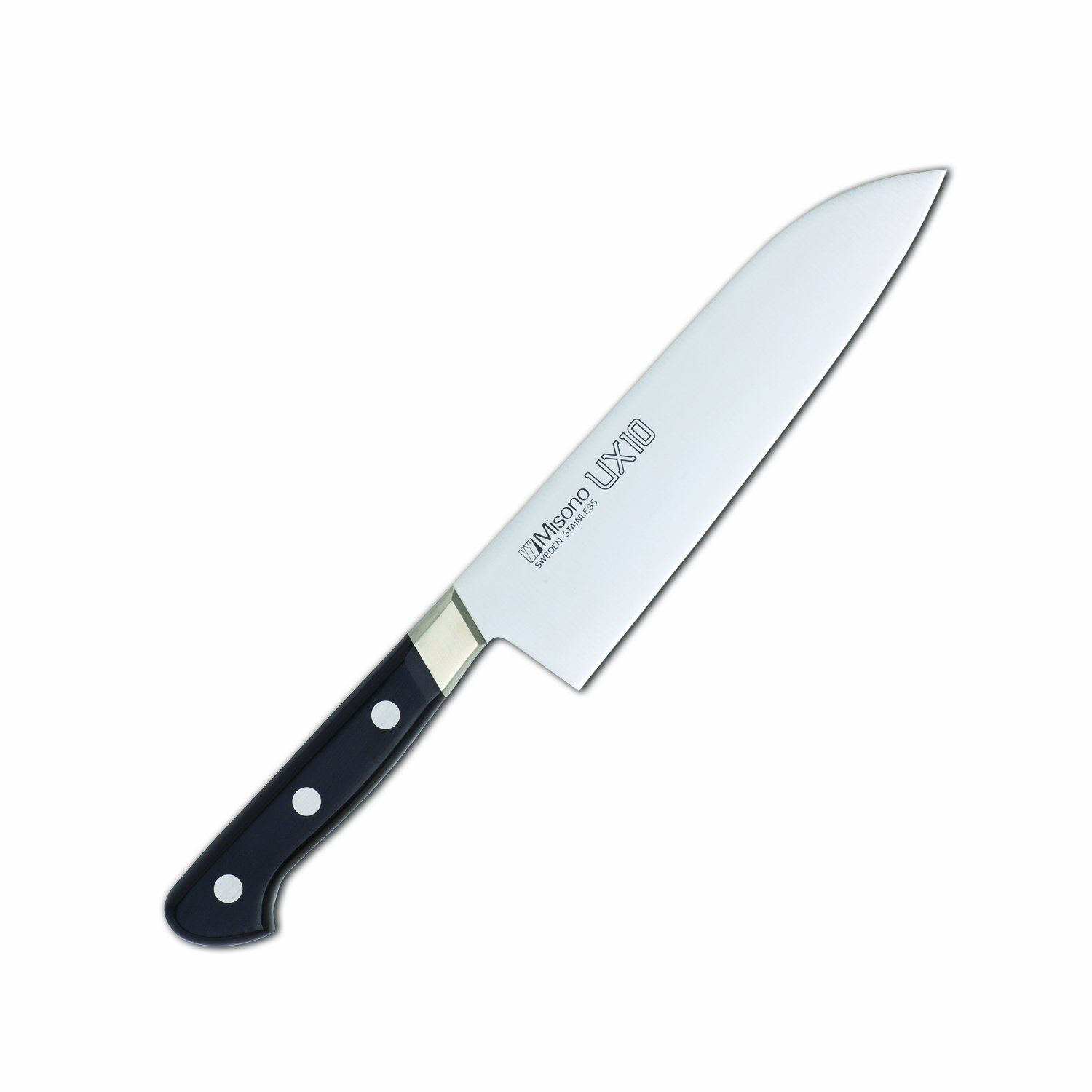 The Victorinox Swiss Classic 8" Chef’s Knife and Misono 7" UX10 Santoku Knife make for very strong choices and are great Chef Knives for their respective $44 and $328 asking prices. Depending on how much you're willing to spend, either of these options will serve you well.

The Victorinox Swiss Classic 8" Chef’s Knife was loved by reviewers at America's Test Kitchen, a highly trusted source that performs reliable in-depth testing. It did great in its "Chef's Knives" roundup where it was named its "Ranked 2 out of 10", which, in itself, makes it a product worth considering.

As for the Misono 7" UX10 Santoku Knife, it was really well-received by reviewers at America's Test Kitchen, a reliable source that's known for conducting its own, high-quality, in-depth testing. It performed great in its "Santoku Knives" roundup and was named its "Top Pick", which, on its own, makes it a product that warrants a closer look.

As a last step, we wanted to do a head-to-head Victorinox Swiss Classic 8" Chef’s Knife vs. Misono 7" UX10 Santoku Knife comparison of their review performance but, unfortunately, weren't able to find any review ratings on either product. 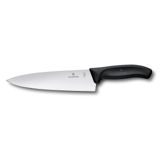 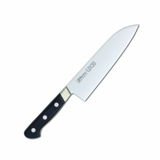 Runner Up
in “Chef's Knives”
Recommended by trusted experts