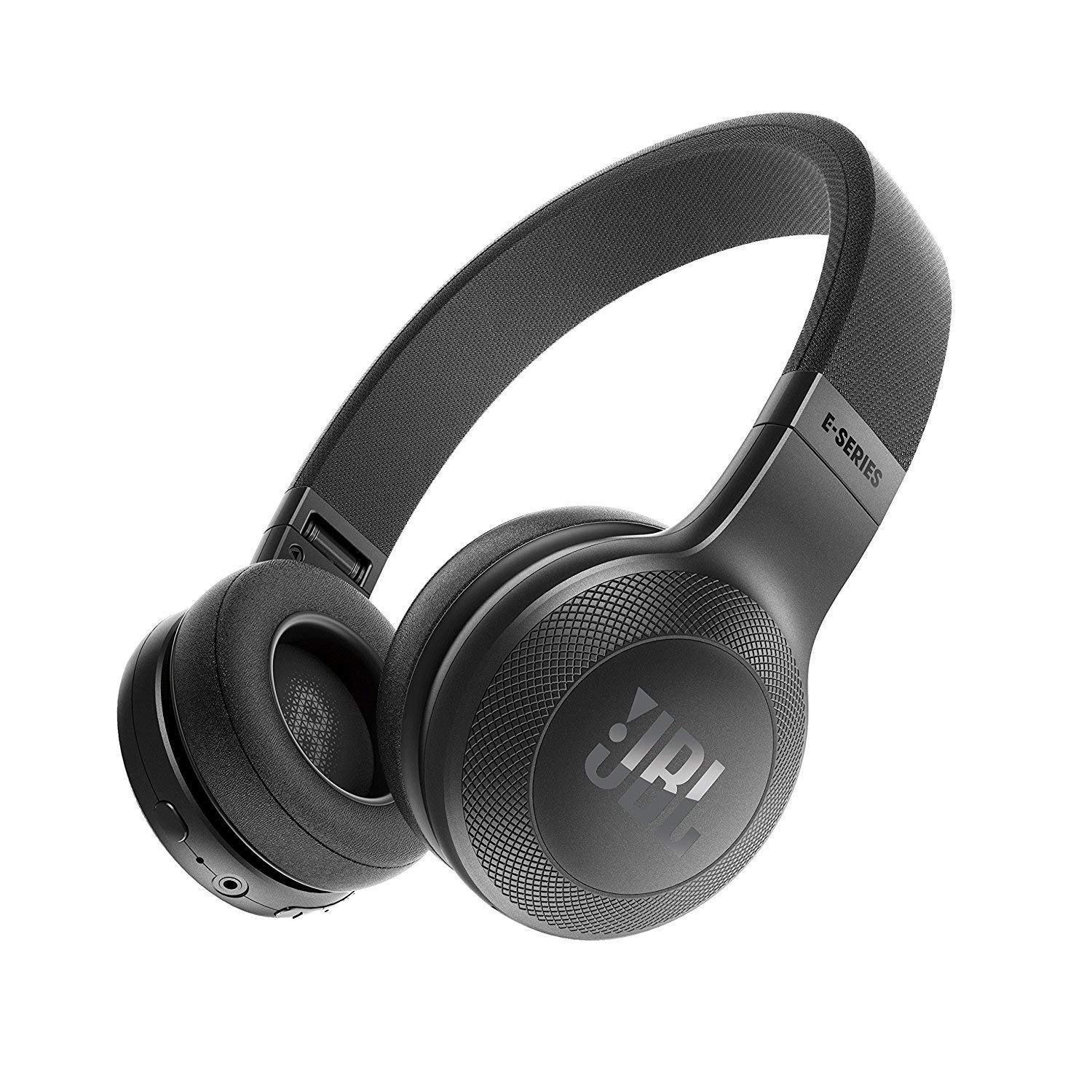 While the JBL E45BT makes for a passable Wireless Headphone for its asking price, the Mixcder E7 simply doesn't make the cut and should be avoided by most people. In both cases, however, you might want to look at some better alternatives at the $55 budget range.

If you nevertheless want to learn more about the JBL E45BT and the Mixcder E7, however, we wrote a short summary of what we know about them:

We tried doing a direct JBL E45BT vs. Mixcder E7 review score comparison but couldn't find any sources that tested both.

Next, we took a look at which sources liked them best and found that the JBL E45BT most impressed the reviewers at PCmag, who gave it a score of 8, whereas the Mixcder E7 did best in its Head-fi review - it scored 10 points.

r/AskReddit
in "What item once you get a taste of the luxury version, can't go back to the economy version?"
Last updated: 22 Dec 2017
Reddit Threads (2)

r/gaming
in "Does anyone know of a headset that is around 50$? If so please let me know, I haven’t been able to find one that has good reviews n shit"
Last updated: 29 Aug 2019
Has average expert review score
7.3
Overall Avg. for Wireless Headphones
7.5
Avg. Review Score
Score

Highly Trusted Source
Depth of
analysis
Yes
In-house
Testing
Rtings performs extensive hands-on testing under controlled laboratory conditions and is great at presenting its findings to the reader. It focuses on a rela...
Mentioned
in “The 7 Best Headphones For Running - Fall 2020”
Last updated: 16 days ago

Highly Trusted Source
Depth of
analysis
Yes
In-house
Testing
Rtings performs extensive hands-on testing under controlled laboratory conditions and is great at presenting its findings to the reader. It focuses on a rela...
Mentioned
in “The 6 Best On-Ear Wireless Headphones - Fall 2020”
Last updated: 16 days ago
Recommendations