The Mobvoi TicWatch E2 (2019) is a relatively good Smart Watch for people that are willing to spend around $190. The Apple Watch Series 5 (GPS Only), by contrast, is quite unremarkable and doesn't stand out in any meaningful way from other products at this price point.

In both cases, however, we recommend that you take look at some other options at the $190 and $340 budget ranges; in all likelihood you'll find some better alternatives.

If you're still interested in learning more about the Mobvoi TicWatch E2 (2019) and Apple Watch Series 5 (GPS Only), however, we wrote a summary of what we know about them:

The Mobvoi TicWatch E2 (2019) has managed to impress reviewers from some of the most highly trusted sources on the internet, including TechGearLab and Tom's Guide. It performed great in their in-depth hands-on roundups - it was awarded the "Best value smartwatch" title by Expert Reviews and "Best Bargain Option" by TechGearLab in their respective Smart Watch roundups. That's high praise, especially when coming from such high-quality sources.

As for the Apple Watch Series 5 (GPS Only) - it was really well-received by reviewers at CNET, a great source that's known for conducting high-quality in-depth testing. It performed great in its "Apple Watch Series 5 vs. Fitbit Versa 2: Best smartwatch to give as a gift" roundup and was named its "The best smartwatch for iPhone users", which, on its own, makes it a product that warrants a closer look.

We analyzed all of the review data that we could find on these two Smart Watches. First, we examined sources that tested and scored both of these products - Expert Reviews, TechGearLab, Gadget Review, Digitaltrends, Techradar, TrustedReviews, and PCmag favored the Apple Watch Series 5 (GPS Only) over the Mobvoi TicWatch E2 (2019), whereas reviewers at Gadget Review haven't shown a preference for either.

Then we took a look at which sources liked them the most - we found that the Mobvoi TicWatch E2 (2019) was best received by Gadget Review - it gave it a score of 9, whereas the Apple Watch Series 5 (GPS Only) got its highest score of 10 from reviewers at Expert Reviews.

Lastly, we averaged out all of the reviews scores that we could find on these two products and compared them to other Smart Watches on the market. We learned that both of them performed far better than most of their competitors - the overall review average earned by Smart Watches being 7.2 out of 10, whereas the Mobvoi TicWatch E2 (2019) and Apple Watch Series 5 (GPS Only) managed averages of 7.5 and 8.7 points, respectively.

Due to the difference in their prices, however, it's important to keep in mind that a direct Mobvoi TicWatch E2 (2019) vs. Apple Watch Series 5 (GPS Only) comparison might not be entirely fair - some sources don't take value for money into account when assigning their scores and therefore have a tendency to rate more premium products better.

r/AskReddit
in "Those of you with smart watches, what kind do you have and what do you like about it?"
Last updated: 30 Dec 2019
See morefewer
Reddit Threads (5) 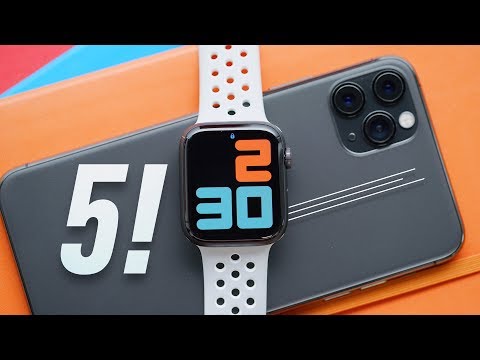 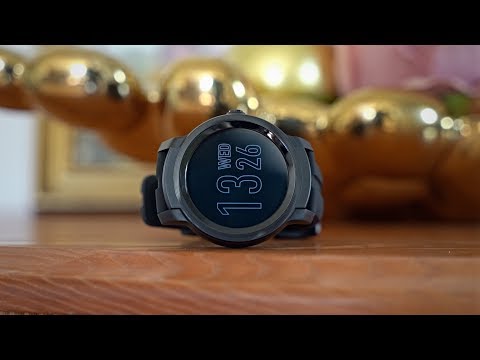 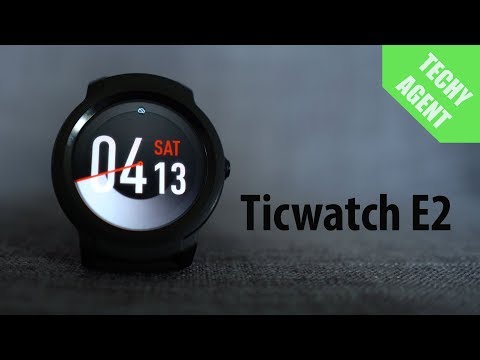 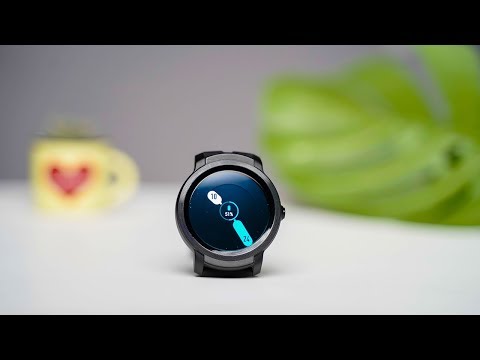 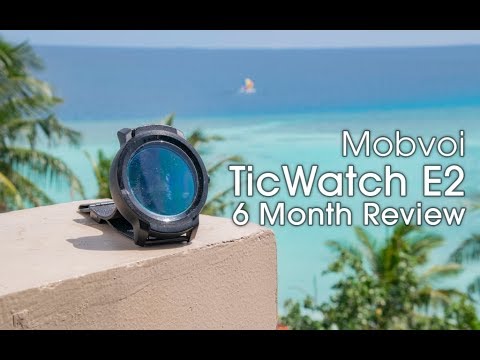 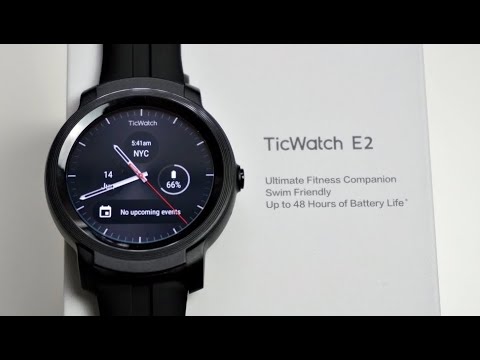 No longer the latest Apple Watch, but still a great option
in “Best Apple Watch 2021: which model should you buy?”
Last updated: 28 May 2021

Trusted Source
Depth of
analysis
Yes
In-house
Testing
Reviewed is a website that provides its readers with objective, trustworthy reviews. It extensively tests the performance of products under controlled laborato...
Ranked #4 out of 12
in “The Best Running Watches of 2021”
Last updated: 14 Jun 2021

Runner Up
in “Best cheap smartwatch 2021: great budget devices for your wrist”
Last updated: 6 days ago

Best Overall
in “Best cheap smartwatch 2021: affordable smartwatches for everyone”
Last updated: 28 May 2021

Best value smartwatch
in “Best smartwatch 2021: The best wearables for iPhone and Android - plus save over £40 on the TicWatch Pro 3”
Last updated: 15 days ago

Trusted Source
Depth of
analysis
Yes
In-house
Testing
TechRadar performs extensive research and uses well-thought-out and objective methodologies when testing the various products and services that it covers. The...
Ranked #3 out of 8
in “Best Wear OS watch 2021: our list of the top ex-Android Wear smartwatches”
Last updated: 6 days ago

Trusted Source
Depth of
analysis
Yes
In-house
Testing
TechRadar performs extensive research and uses well-thought-out and objective methodologies when testing the various products and services that it covers. The...
Ranked #4 out of 5
in “Wear OS and Tizen watches”
Last updated: 27 May 2021

Trusted Source
Depth of
analysis
Yes
In-house
Testing
TechRadar performs extensive research and uses well-thought-out and objective methodologies when testing the various products and services that it covers. The...
Ranked #8 out of 8
in “Best Android smartwatch 2021: what to wear on your wrist if you have an Android”
Last updated: 5 days ago
See more recommendationsfewer recommendations