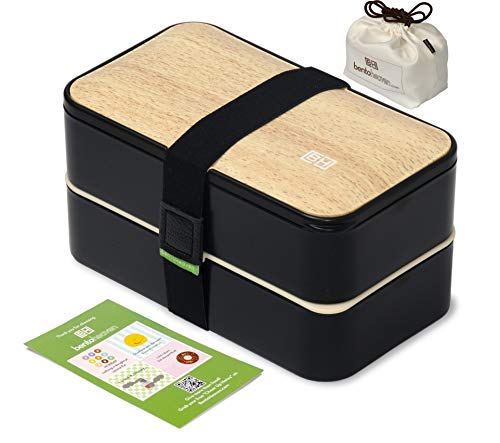 The BentoHeaven Leakproof Bento Lunch Box is an example of a great Lunch Box at its $25 budget.

In the case of the $159 Modern Picnic Luncher Tote, however, we weren't able to find enough data to come to any reliable conclusions. If you're considering buying a Lunch Box in the $75 range, we encourage you to take a look at some other options.

The BentoHeaven Leakproof Bento Lunch Box managed to impress reviewers from two reliable and unbiased sources that conduct their own hands-on testing, namely Popular Mechanics and The Spruce Eats. It performed great in their roundups - it earned the "Best Classic Style" title from Popular Mechanics and "Ranked 1 out of 8" from The Spruce Eats, which makes it a product worthy of consideration.

Taking a look at the Modern Picnic Luncher Tote, it got featured in roundups from two reliable sources that conduct their own testing - The Spruce Eats and The Spruce - but it fell short of earning a top spot in either.

As a last step, we wanted to do a head-to-head BentoHeaven Leakproof Bento Lunch Box vs. Modern Picnic Luncher Tote comparison of their review performance but, unfortunately, weren't able to find any review ratings on either product.

Best Overall
in “The 8 Best Bento Boxes of 2023, Tested and Reviewed”
Last updated: a month ago

Runner Up
in “The Best Lunch Containers: Tested and Approved for Soup, Salad, and More”
Last updated: 15 Aug 2022