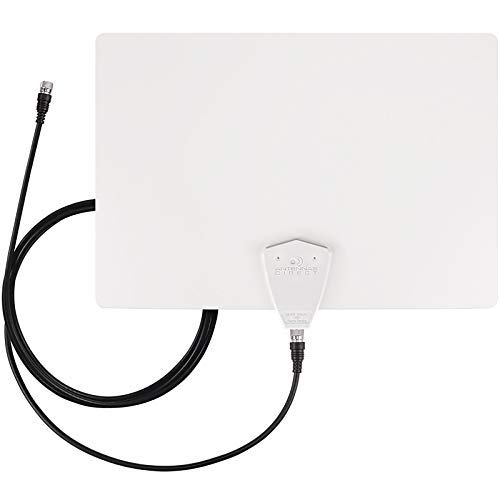 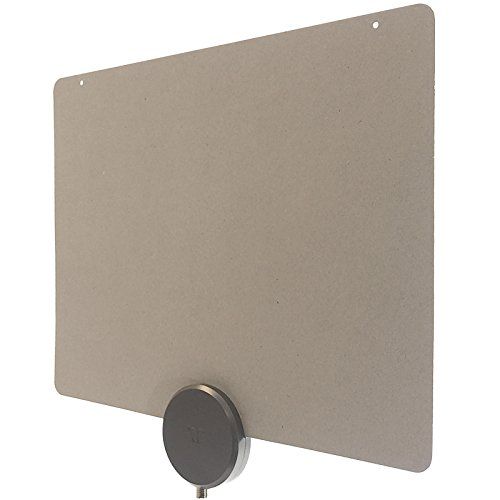 The Antennas Direct ClearStream Flex was loved by reviewers at Wirecutter (NYTimes), a highly trusted source that performs reliable in-depth testing. It did great in its "The Best Gear for Building Your Home Theater" roundup where it was named its "Top Pick", which, in itself, makes it a product worth considering.

As for the Mohu ReLeaf 30 - it impressed reviewers at MakeUseOf, a trustworthy source that conducts solid hands-on testing. It did great in its "The Best OTA Antennas" roundup - in fact, it earned its "Ranked 1 out of 4" title, which, on its own, indicates a certain level of quality.

We conducted an analysis of all of the review data that we could find on these two products. First, we focused on sources that tested and rated both of them, like Tom's Guide and TechHive, and learned that they all showed a preference for the Mohu ReLeaf 30.

Then we took a look at the highest review scores that these two Indoor TV Antennas received. We found that the Antennas Direct ClearStream Flex managed to earn a rating of 8 from Tom's Guide, whereas the Mohu ReLeaf 30 got its highest, 9, score from reviewers at Tom's Guide. 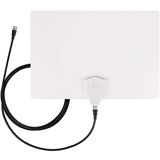 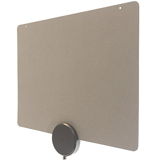 Best Overall
in “The Best Gear for Building Your Home Theater”
Last updated: 25 May 2021
Recommended by trusted experts

Trusted Source
Depth of
analysis
Yes
In-house
Testing
Reviewed is a website that provides its readers with objective, trustworthy reviews. It extensively tests the performance of products under controlled laborato...
Ranked #6 out of 7
in “The Best Indoor HDTV Antennas of 2021”
Last updated: 10 Sep 2021

Trusted Source
-
Depth of
analysis
No
In-house
Testing
Mentioned
in “The 15 Best Gifts Under $50 for the Mediaphile”
Last updated: 29 Nov 2017