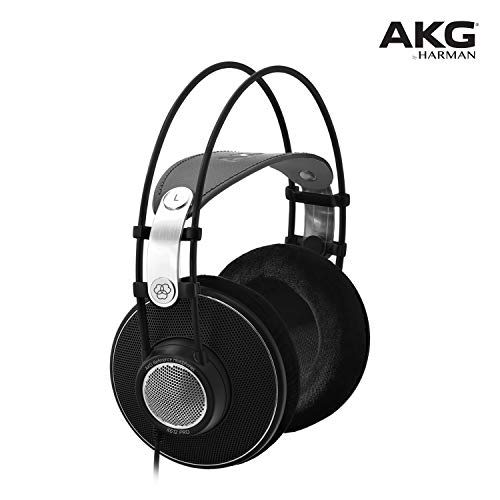 The Monoprice Monolith M565C (2018) has managed to impress reviewers from some of the most highly trusted sources on the internet, including SoundGuys and Wirecutter. It performed great in their in-depth hands-on roundups - it was awarded the "Ranked 1 out of 5" title by SoundGuys and "Ranked 1 out of 4" by Wirecutter in their respective Open-Back Headphone roundups. That's high praise, especially when coming from such high-quality sources.

As for the AKG K612 Pro - Head-fi, a source that conducts reliable hands-on testing, has featured it in its AKG K612 PRO Reference Studio Headphones roundup. However, it didn't make it to any of the top spots.

As for a direct Monoprice Monolith M565C (2018) vs. AKG K612 Pro comparison of their review performance, we examined sources that tested and rated both products, like Head-fi. It turns out that all such sources consider the AKG K612 Pro to be the superior product.

We also looked at the available data to find which sources liked each of them best and learned that the Monoprice Monolith M565C (2018) most impressed reviewers at Head-fi - they gave it a score of 9, whereas the AKG K612 Pro got rated best by Head-fi - 9.3. 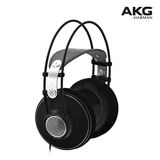