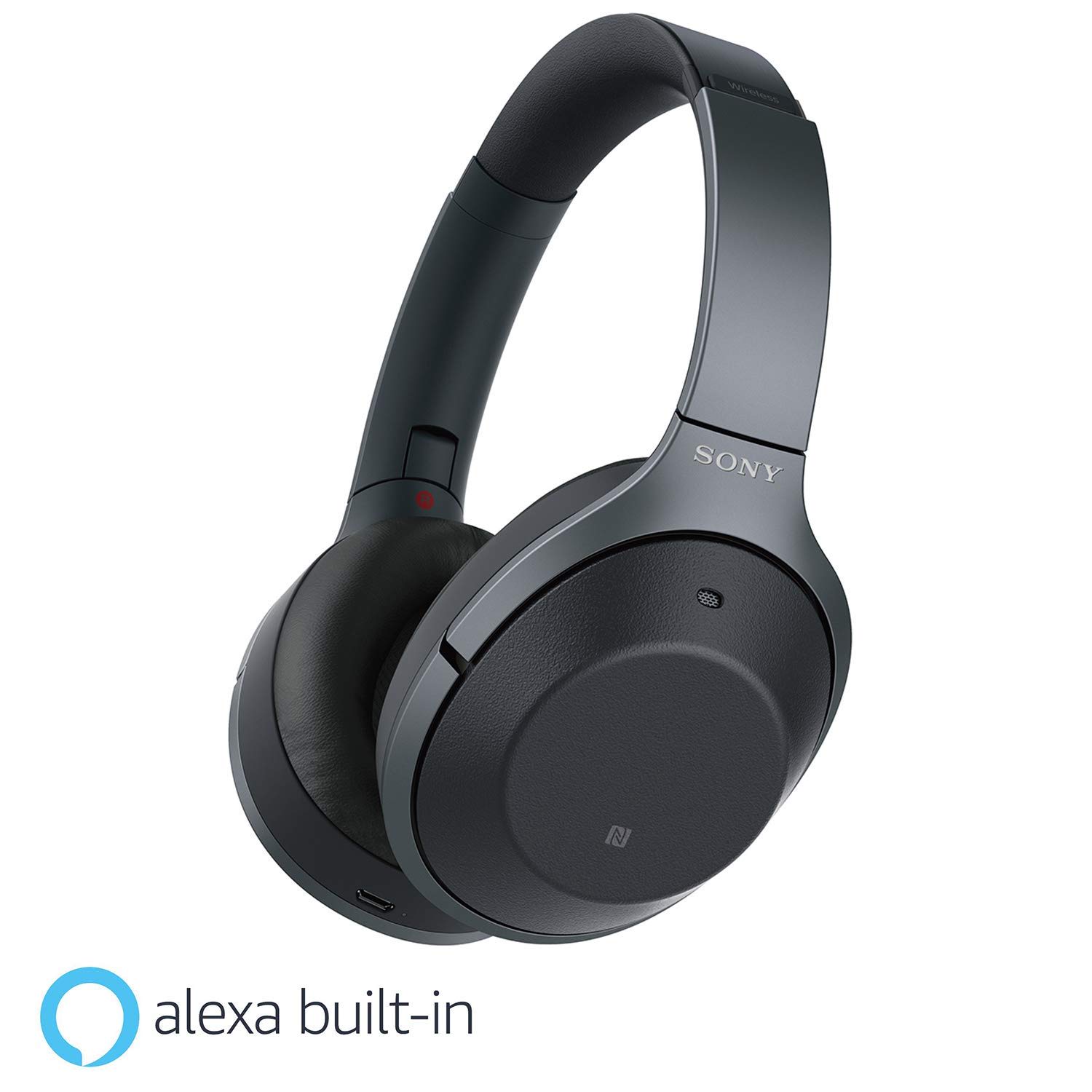 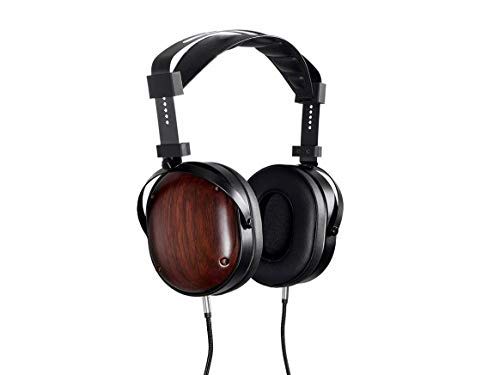 The Sony WH-1000XM2 (2017) and Monoprice Monolith M565C (2018) make for very strong choices and are great Closed-Back Headphones for their respective $279 and $199 asking prices. Depending on how much you're willing to spend, either of these options will serve you well.

The Sony WH-1000XM2 (2017) got praised by SoundGuys and Tom's Guide - two highly trusted sources that perform in-depth hands-on testing. It was awarded the "Best All-around" title from SoundGuys and "Great noise cancellation meets even greater sound" from Tom's Guide in their respective Closed-Back Headphone roundups.

As for the Monoprice Monolith M565C (2018), it was really well-received by reviewers at Wirecutter, a reliable source that's known for conducting its own, high-quality, in-depth testing. It performed great in its "The Best Everyday Audiophile Headphones" roundup and was named its "Top Pick", which, on its own, makes it a product that warrants a closer look.

Then we checked which sources liked these two Closed-Back Headphones best and found that the Sony WH-1000XM2 (2017) got its highest, 10, review score from reviewers at TrustedReviews, whereas the Monoprice Monolith M565C (2018) earned its best score of 10 from Head-fi.

Lastly, we averaged out all of the reviews scores that we could find on these two products and compared them to other Closed-Back Headphones on the market. We learned that both of them performed far better than most of their competitors - the overall review average earned by Closed-Back Headphones being 7.4 out of 10, whereas the Sony WH-1000XM2 (2017) and Monoprice Monolith M565C (2018) managed averages of 9.0 and 9.4 points, respectively.

Due to the difference in their prices, however, it's important to keep in mind that a direct Sony WH-1000XM2 (2017) vs. Monoprice Monolith M565C (2018) comparison might not be entirely fair - some sources don't take value for money into account when assigning their scores and therefore have a tendency to rate more premium products better. 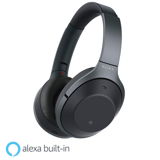 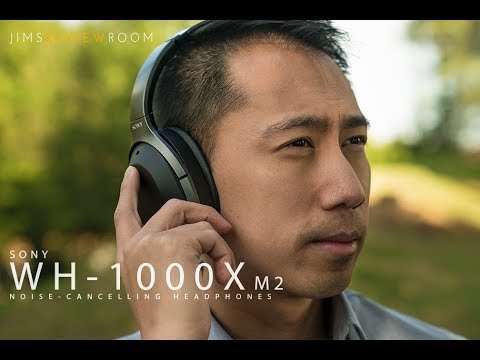 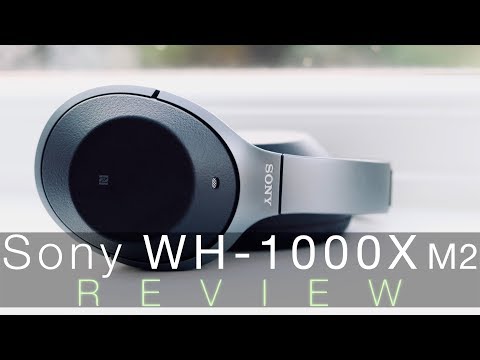