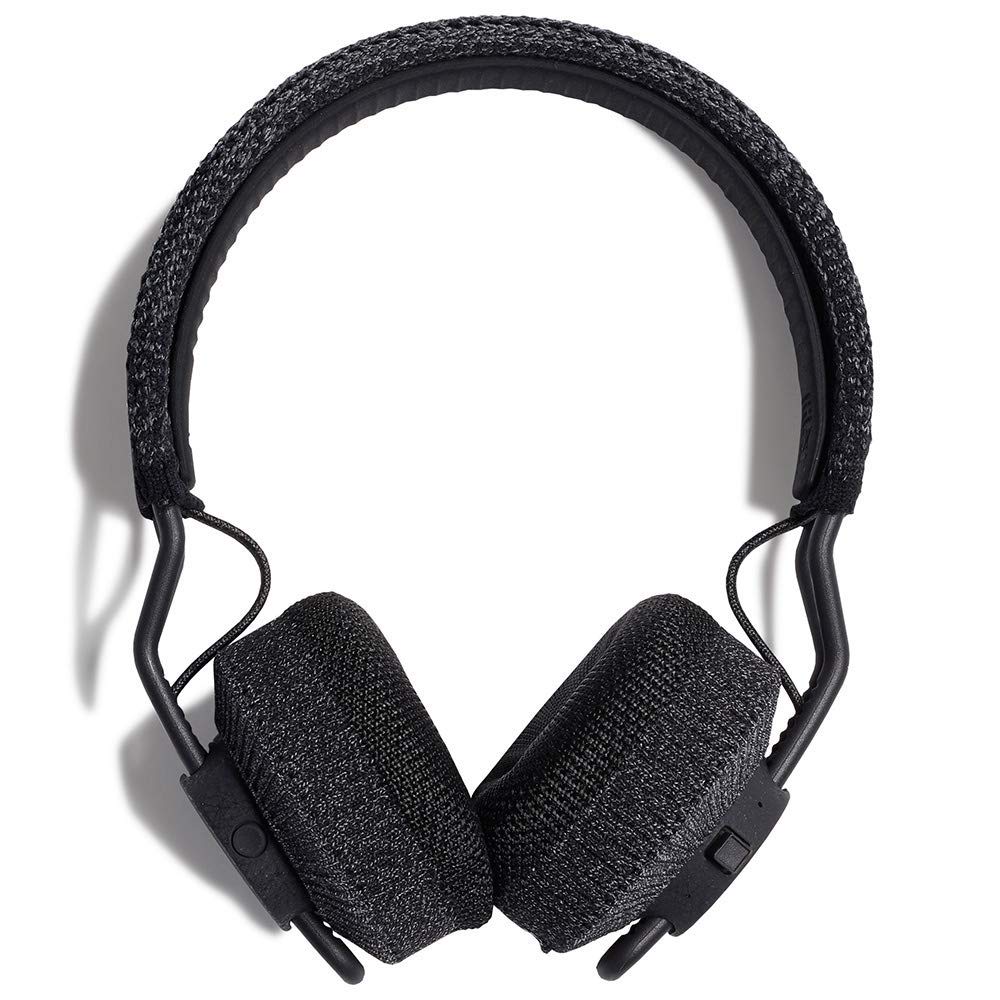 As for the Adidas RPT-01, it was really well-received by reviewers at Wareable, a reliable source that's known for conducting its own, high-quality, in-depth testing. It performed great in its "We review the smartest earbuds on the market" roundup and was named its "Great for running", which, on its own, makes it a product that warrants a closer look.

We tried doing a direct Monoprice Monolith M565 vs. Adidas RPT-01 review score comparison but couldn't find any sources that tested both.

Next, we took a look at which sources liked them best and found that the Monoprice Monolith M565 most impressed the reviewers at SoundGuys, who gave it a score of 8.9, whereas the Adidas RPT-01 did best in its Android Central review - it scored 9 points. 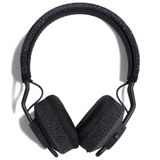 Great for running
in “We review the smartest earbuds on the market”
Last updated: 26 Oct 2022

Highly Trusted Source
Depth of
analysis
Yes
In-house
Testing
PCMag is known for performing consistent and objective testing of products and services and for its in-depth research. Even though its name implies that it on...
Rated 8.0 out of 10
in “The Best-Looking Headphones for Stylish Music Lovers”
Last updated: 24 Feb 2022

Best Overall
in “16 Gifts Any Music Lover Will Be Obsessed With”
Last updated: 18 Nov 2021
manofmany.com
-
Depth of
analysis
No
In-house
Testing
Ranked #7 out of 15
in “15 Best Headphones for Running and Working Out”
Last updated: 29 Aug 2021

Best On-Ear
in “The 11 Best Headphones to Sport During Your Next Workout”
Last updated: 13 Jun 2022
prevention.com
-
Depth of
analysis
No
In-house
Testing