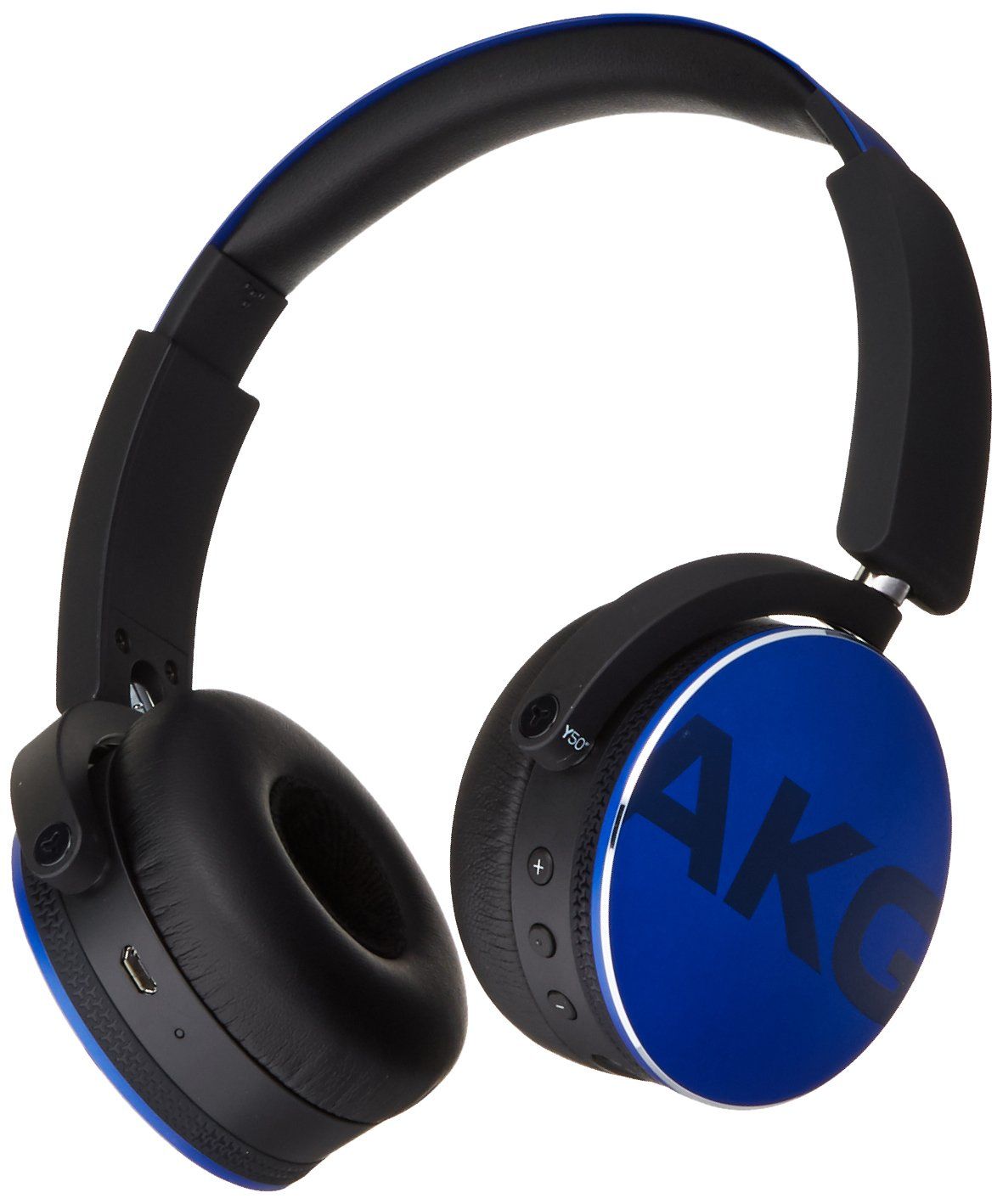 The AKG Y50BT (2016) hasn't managed to earn a top spot in any roundups from sources that conduct trustworthy hands-on testing. Nevertheless, reviewers from sites, such as What Hi-Fi?, TrustedReviews, and Expert Reviews all gave it a spot on their list.

As for the Monoprice Monolith M565 - it was really well-received by reviewers at SoundGuys, a great source that's known for conducting high-quality in-depth testing. It performed great in its "Best headphones under $200" roundup and was named its "Ranked 1 out of 5", which, on its own, makes it a product that warrants a closer look.

We tried doing a direct AKG Y50BT (2016) vs. Monoprice Monolith M565 review score comparison but couldn't find any sources that tested both.

Next, we took a look at which sources liked them best and found that the AKG Y50BT (2016) most impressed the reviewers at What Hi-Fi?, who gave it a score of 10, whereas the Monoprice Monolith M565 did best in its SoundGuys review - it scored 9 points.

r/GalaxyS8
in "[Other] Today I finally had to retire the good ol' AKGs. Gotta hand it to them though, I've never had a pair of earbuds last for almost 2 years with near-daily use!"
Last updated: 10 Apr 2019

r/headphones
in "Has anyone tried those new Nuraphones?"
Last updated: 18 May 2019