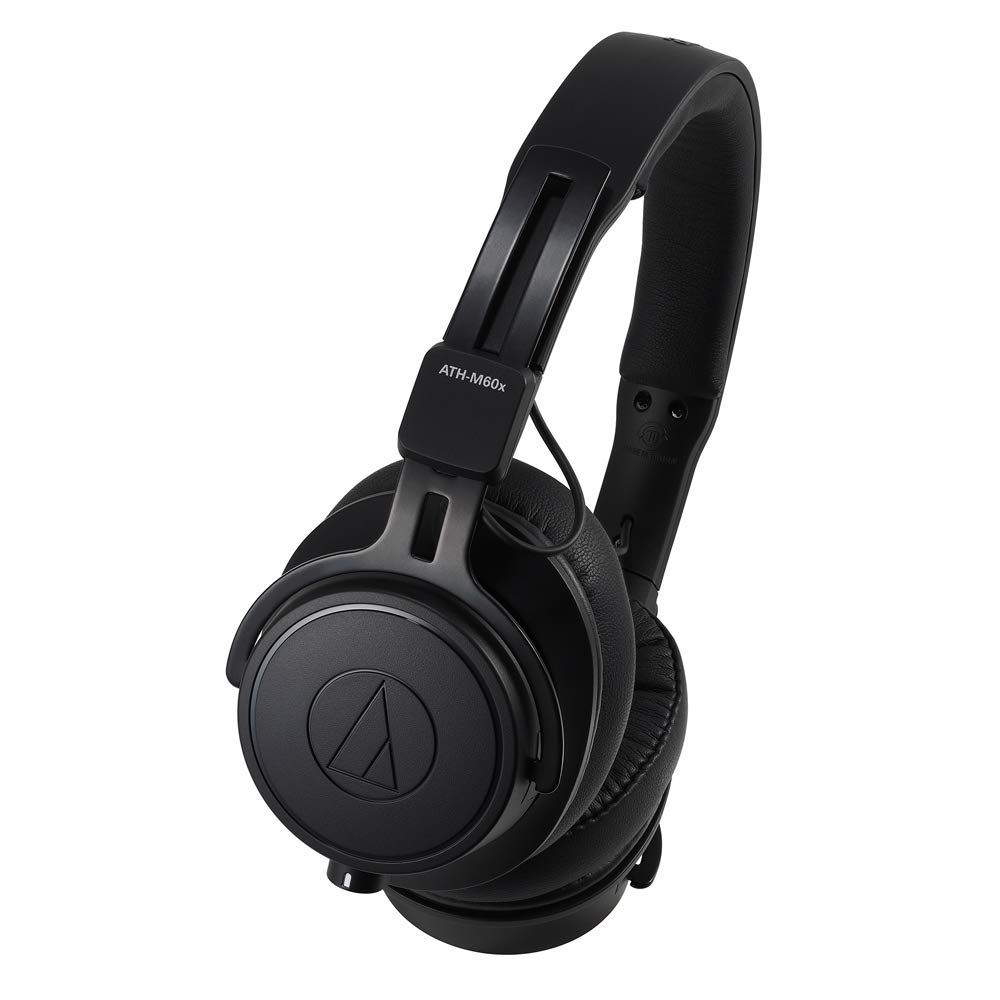 The Audio-Technica ATH-M60X was loved by reviewers at Rtings, a highly trusted source that performs reliable in-depth testing. It did great in its "The 4 Best On-Ear Headphones - Winter 2023" roundup where it was named its "Best Wired On-Ear Headphones", which, in itself, makes it a product worth considering.

We tried doing a direct Audio-Technica ATH-M60X vs. Monoprice Monolith M565 review score comparison but couldn't find any sources that tested both.

Next, we took a look at which sources liked them best and found that the Audio-Technica ATH-M60X most impressed the reviewers at Rtings, who gave it a score of 5.8, whereas the Monoprice Monolith M565 did best in its SoundGuys review - it scored 8.9 points.

Finally, we compared them to other On-Ear Headphones and found that the Monoprice Monolith M565, on average, got reviewed considerably better than most of its competitors - it earned a review average of 8.9 points, compared to the 7.4 out of 10 overall rating of On-Ear Headphones in general, whereas the Audio-Technica ATH-M60X performed worse than the majority of its competitors, with an average of only 5.8. 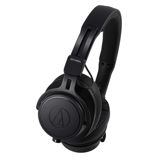