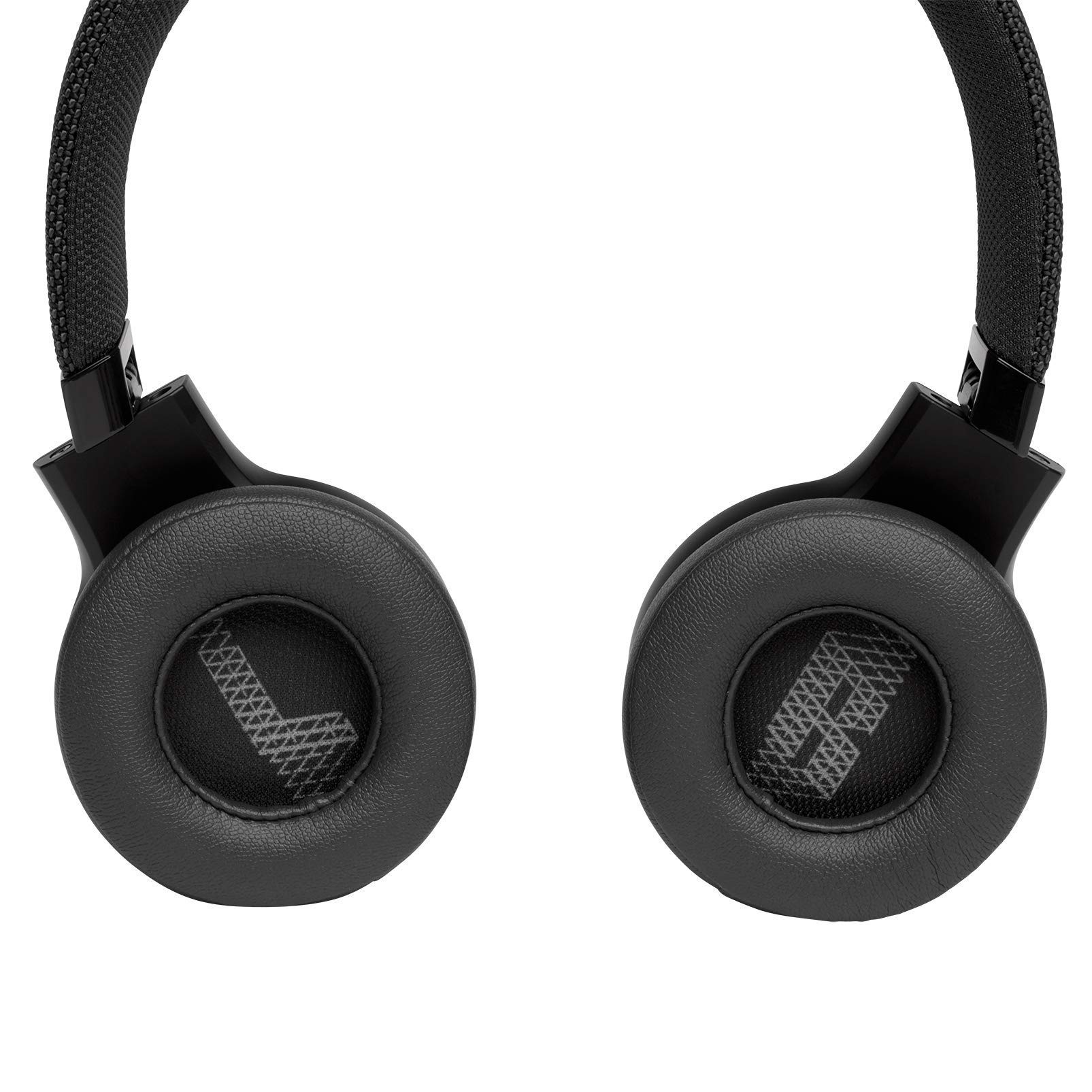 The JBL Live 400BT managed to earn a spot in roundups from two sources that are known for their trustworthy review methodology - Rtings and headphonesaddict.com - but fell short of making it to the top of their lists.

We tried doing a direct JBL Live 400BT vs. Monoprice Monolith M565 review score comparison but couldn't find any sources that tested both.

Next, we took a look at which sources liked them best and found that the JBL Live 400BT most impressed the reviewers at Rtings, who gave it a score of 7, whereas the Monoprice Monolith M565 did best in its SoundGuys review - it scored 8.9 points.

Lastly, we averaged out all of their review data to compare them to their competitors. We found that the Monoprice Monolith M565, with its 8.9 out of 10 points, got reviewed noticeably better than most of its competitors - the average Wireless Headphone score being 7.3 - whereas the JBL Live 400BT performed worse, with an average of merely 7.0. 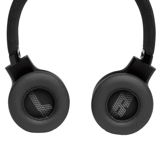