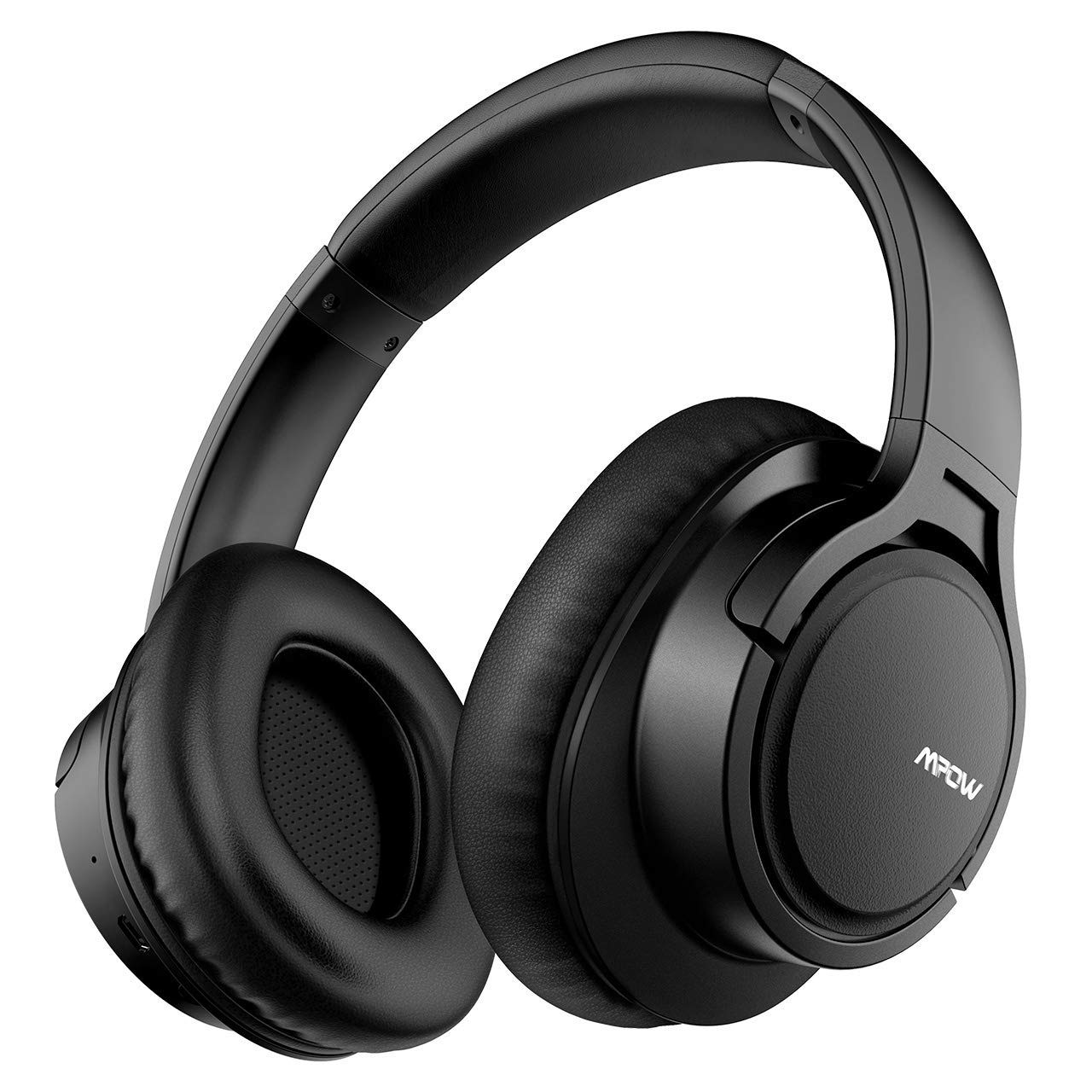 The reviewers at Head-fi have featured the Mpow H7 Wireless Headphone in their Mpow H7 roundup. However, it fell short of making it to the top of their list.

Next, we took a look at which sources liked them best and found that the Mpow H7 Wireless Headphone most impressed the reviewers at Head-fi, who gave it a score of 8, whereas the Monoprice Monolith M565 did best in its SoundGuys review - it scored 8.9 points. 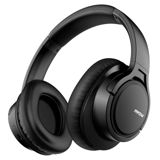