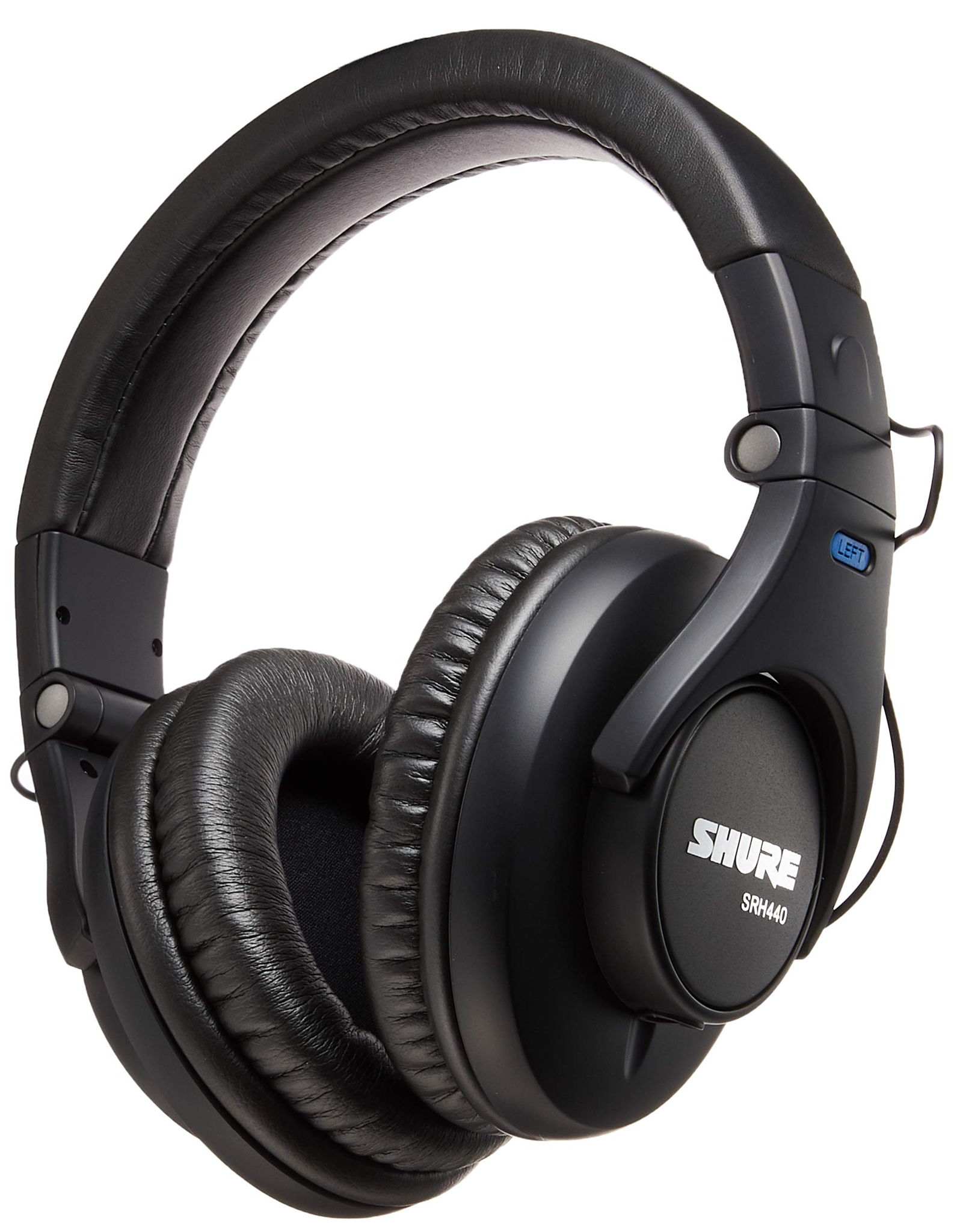 As for the Shure SRH440 (2004) - it impressed reviewers at musicradar.com, a trustworthy source that conducts solid hands-on testing. It did great in its "Best headphones for digital piano 2022: over-ear options for every budget" roundup - in fact, it earned its "Ranked 3 out of 10" title, which, on its own, indicates a certain level of quality.

We tried doing a direct Monoprice Monolith M565 vs. Shure SRH440 (2004) review score comparison but couldn't find any sources that tested both.

Next, we took a look at which sources liked them best and found that the Monoprice Monolith M565 most impressed the reviewers at SoundGuys, who gave it a score of 8.9, whereas the Shure SRH440 (2004) did best in its Head-fi review - it scored 8.2 points.

Lastly, we compared their review averages and found that the Monoprice Monolith M565 did much better than the majority of its competitors, with an average review score of 8.9 out of 10, compared to the 7.5 overall average of Over-Ear Headphones in general, whereas the Shure SRH440 (2004) hasn't managed to perform quite as well, with an average rating of 6.8.

r/piano
in "Digital piano owners: do use the piano's on-board speakers, or do you have it hooked up to an external amp/speaker?"
Last updated: 20 Feb 2018
See morefewer
Higher than average expert review score
7.6
Overall Avg. for Over-Ear Headphones
8.9
Avg. Review Score
Score