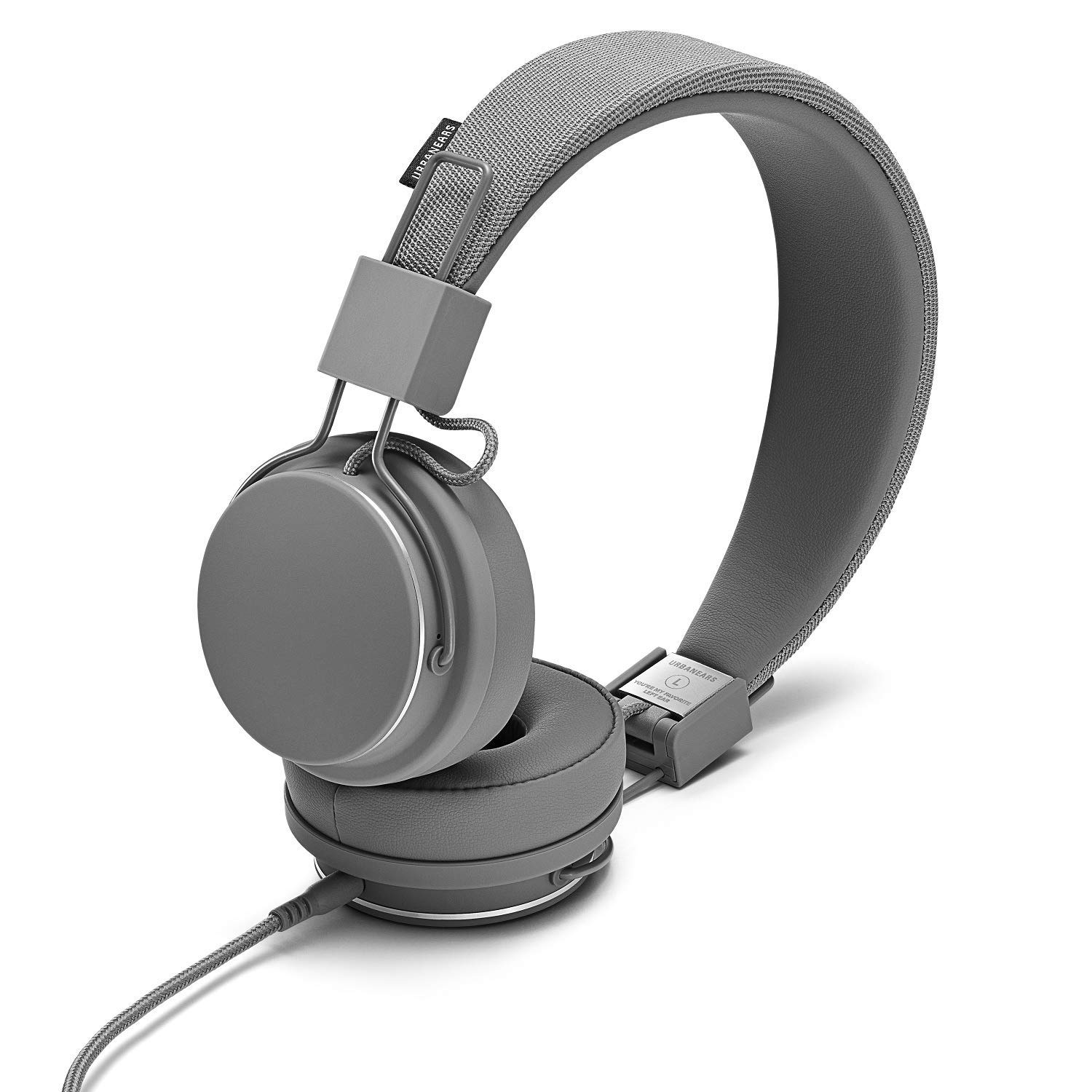 Moving on to the Urbanears Plattan 2 (2017): it has performed really well in a handful of roundups done by reliable sources that perform their own objective testing, like iMore, reviewgeek.com, and Techradar - it was awarded the "Ranked 1 out of 9" title by iMore, "Ranked 1 out of 4" by reviewgeek.com, and "Ranked 2 out of 14" by Techradar, which marks it as a worthy candidate.

We tried doing a direct Monoprice Monolith M565 vs. Urbanears Plattan 2 (2017) review score comparison but couldn't find any sources that tested both.

Next, we took a look at which sources liked them best and found that the Monoprice Monolith M565 most impressed the reviewers at SoundGuys, who gave it a score of 8.9, whereas the Urbanears Plattan 2 (2017) did best in its techaeris.com review - it scored 9 points. 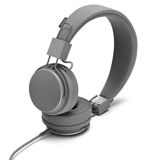 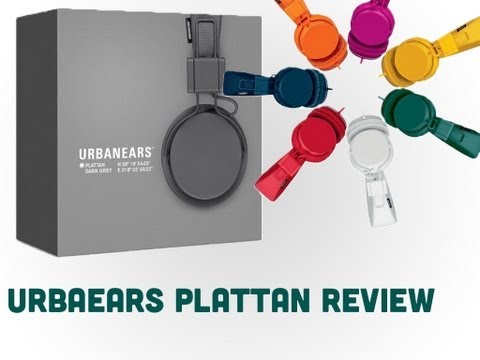 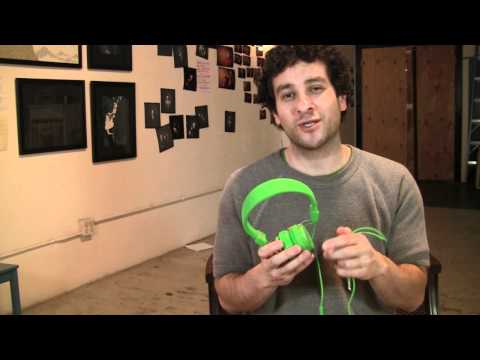 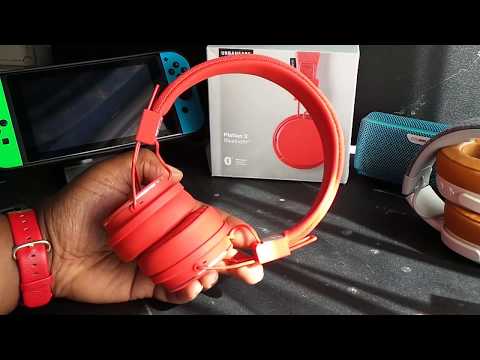 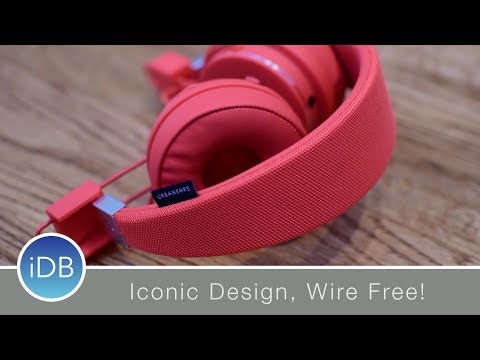 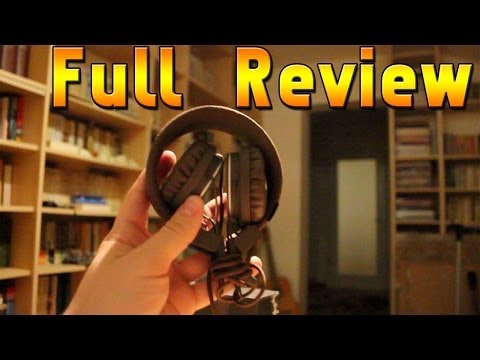 Runner Up
in “16 Items That Will Make Going Back to School a Little Less Miserable”
Last updated: 27 Jun 2018
thegentlemansjournal.com
-
Depth of
analysis
No
In-house
Testing

Runner Up
in “The best headphones to invest in right now”
Last updated: 2 Jan 2018
popsci.com
-
Depth of
analysis
No
In-house
Testing